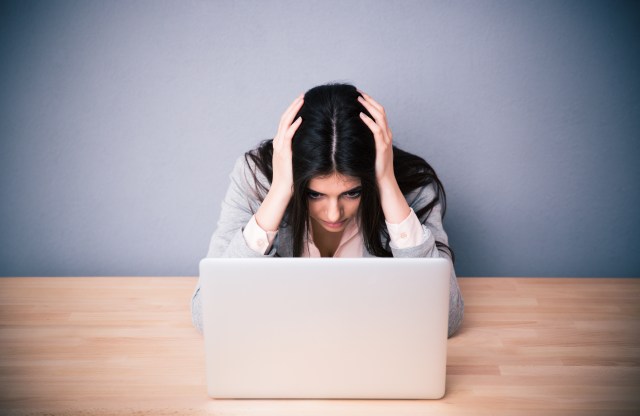 This is where the commonly espoused wisdom of “just turn the guy down”/”just ignore him” meets the harsh reality of “some entitled dudes do crazy things when women won’t do what they want.” At least in this instance, there’s a happy ending for those of us who don’t think dangerous harassment is a “prank.”

A 17-year-old League of Legends player from British Columbia, Canada was arrested for several crimes including harassing phone calls, publishing of personal information and credit card data, and sending SWAT teams to the homes of (mostly) female gamers who wouldn’t accept his friend requests and their families—adding up to 23 offenses in total, according to Tri-City news. For those of you blissfully ignorant of what “swatting” is, it’s when a person calls police and claims to have committed crimes like murder and says they’re holding hostages in the home of the target of the “prank,” which results in a SWAT team bursting in and hauling innocent people out at gunpoint.

Due to the nature of SWAT team raids, it’s a potentially extremely dangerous way that online threats and harassment can materialize into real-world consequences—for all parties involved. In this instance, the unnamed (because he’s a minor) LoL player has yet to be sentenced—that’ll happen in June—but hopefully his punishment will reflect the severity of his actions.

After all, one conviction isn’t going to solve the problem by itself unless it’s clear that this behavior is not tolerated. A lot of impressionable young people—again, the guilty party in this case is only 17 and has clearly been doing this for a while—see swatting on live gaming streams and get the idea that it’s just a funny thing that gamers do, and the only way to prevent it on a large scale is to drastically change that impression.

But of course, this instance also underlines another ongoing societal problem—some boys and men believe, for whatever reason, that when a woman isn’t interested in them, she’s the one to blame. Unfortunately, acting like a massive jerk isn’t a prosecutable offense, which is why it’s so important to identify when that’s an underlying factor in a case like this; it’s very easy to see from this gamer’s conviction that swatting is bad and hopefully change its public image, but we need to remind everyone that why he committed his crimes—the knee-jerk reaction among men to put blame on women who dare to say “no”—isn’t cool or funny either. It’s harassment, and it has real consequences.