Ted Lasso Finally Reveals Why Optimism Is His Defense Mechanism 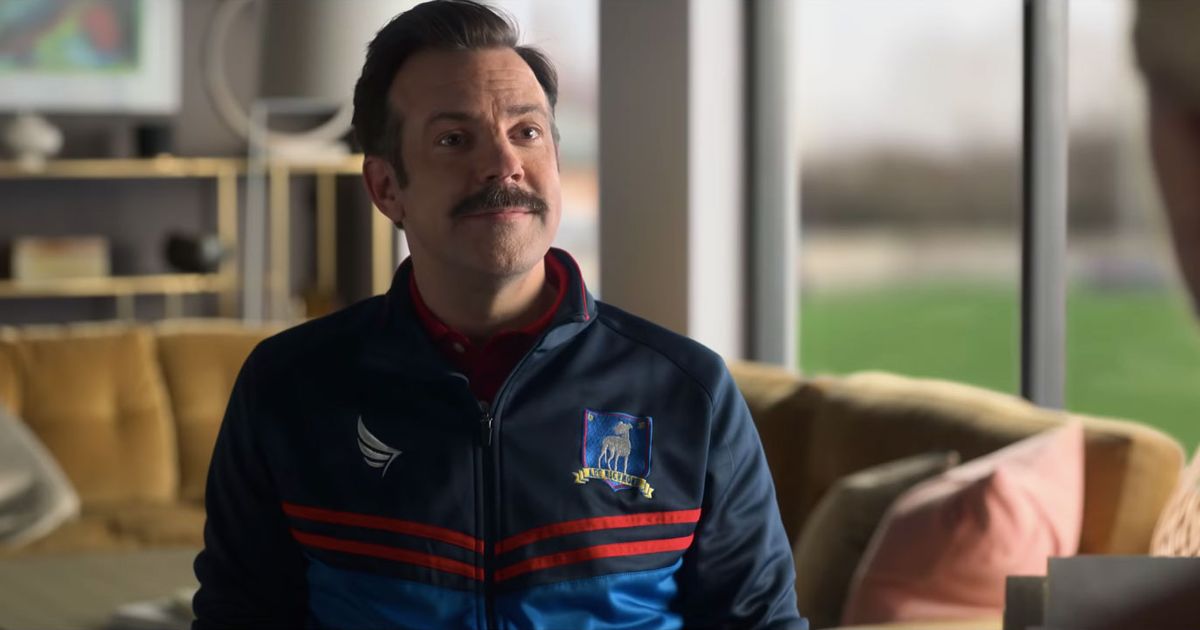 Throughout the end of season 1 and into season 2 of Apple TV+’s Ted Lasso, we have watched as Ted began to work on himself once his panic attacks became too much. We never really knew the source of them or why it happened, and I think many of us just assumed they were the culmination of him constantly putting up an air of positivity. But in episode 8, “Man City,” we got a deeper look at the man we have come to love, and his honesty has made him that much more appealing as a character.

Ted Lasso’s panic attacks have been something that drives home the fact that Ted isn’t always this happy person, making him feel a lot more like a real person than a one-note caricature. It’s something that I’ve loved watching develop, and in “Man City,” we got a deeper look into Ted and Doctor Sharon’s relationship. But we also had one of Ted’s most honest moments, and it made for an emotional look at his character.

Talking to Doctor Sharon isn’t easy for Ted, and it is clearly frustrating her. After complaining on the phone about him as a patient, she goes to get her bike ride to work when a car hits her. The one who comes to take care of her and check on her? Ted. Much to Doctor Sharon’s chagrin, but he’s there to help her and do what she needs.

She opens up to him when he calls to check on her, saying that she was afraid that day that she’d never ride her bike again, and she and Ted have an actual heart to heart. That leads to Ted actually opening himself up to Sharon when he needs someone to talk to.

Ted is honest with his other coaches and Higgins, telling them that his stomach wasn’t upset when he ran off the field, but that he has panic attacks, and all the men decide to share things about themselves to be supportive of Ted. But Ted watching as Jamie and his father fight seems to hit something inside Ted, and he runs outside, instantly calling Sharon and crying.

He tells her that his father committed suicide when he was sixteen years old. He says that he’s not sure if that’s where his issues stem from, and Sharon tells him that it “definitely is,” but Ted’s even trying to apologize for his issues when it is completely out of his control.

Ted went from trying to hide his panic attacks to sharing with Sharon that the root of his problems comes from his own father’s suicide, and he’s willing to share and clearly work on himself, and that is huge for Ted, who hides behind his own optimism and tries to protect himself by uplifting others. But watching that optimistic façade fade into Ted Lasso opening up and being honest? That’s what makes Ted such an interesting character to me.