They were smart enough to turn down the Cruz' family. 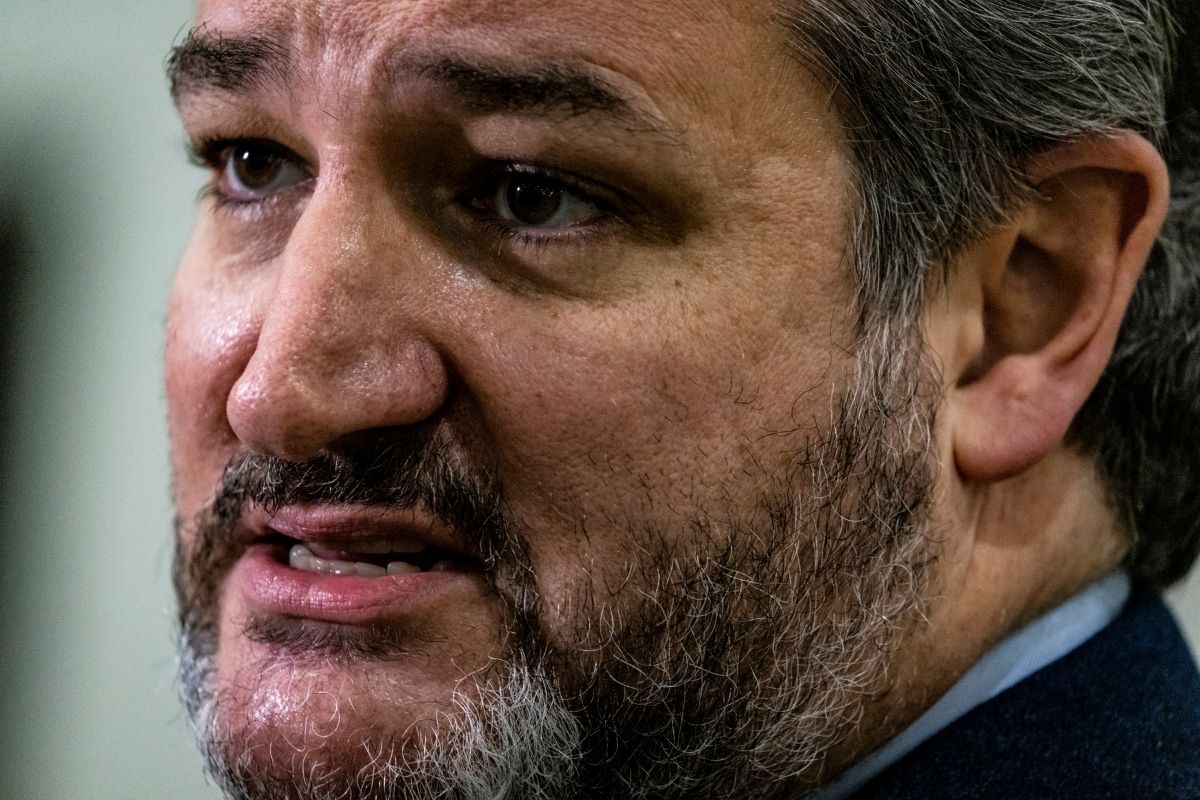 Ted Cruz, the junior Senator for Texas, is facing even more backlash for his disastrous decision to take a trip to Cancún during Texas’s winter storm crisis, and it couldn’t have happened to a worse person. First, he tried to throw his daughters under the bus and he said he did it all for them. Like seriously, they’re 10 and 12. How are they going to convince their own dad to pay for an expensive trip to somewhere fun and cozy while the rest of Texas suffers? Cruz is theoretically the adult in the situation here and he made a decision. It was an awful decision that abandoned his responsibilities to the people of Texas, but he made it himself. There was no need to bring his young daughters into it.

But wait, it gets worse for Cruz! His neighbors, who were probably just as pissed as we are, shared the text messages they’d received from his wife Heidi Cruz when she was putting out feelers for the jaunt, inviting friends and Houston neighbors on a “hastily planned trip,” according to The New York Times. Ms. Cruz described the weather as “freezing” and invited people to a getaway until Sunday. They were due to stay at the Ritz-Carlton in Cancún, with rooms being about $309 per night. Luxurious fun in the sun while Texans are dying.

The Cruz family didn’t just decide, “Hey, our kids have the next couple of days off, let’s go to Cancún!” Cruz and his wife were “freezing,” though they apparently only lost power temporarily. And according to the records from the school Cruz’ daughters go to, “the written school policy for students not to return to classrooms for seven days after international travel, or to take a coronavirus test three to five days after returning,” So, this was no mistake or hastily planned trip. This was deliberate. And the kids were off in the first place because of the Texas weather crisis. Cruz also walked back his initial claims that he was just jetting off with his family for a day and had always planned to return the next morning.

“The plan had been to stay through the weekend with the family,” [Cruz] said, framing the decision as a parent’s attempt to placate his two daughters, ages 10 and 12, after a “tough week.”

Only after you’ve been called out and suffered massive blowback, apparently!

On a special side note, any person who defends Ted Cruz can skedaddle. I’ve been seeing some truly ridiculous responses that make me wonder who else is so disconnected from their constituents. I even saw someone question what Ted Cruz should do, actually go out there and apply heat to all the pipes and start defrosting them himself? No, I expect Cruz to do his job instead of gallivanting to Mexico without a care in the world.

True leadership means leading by example. And the only example I see when I look at Cruz is a sniveling, self-serving liar who thought he could get away with it until he was caught. Thank God that the internet is a thing and that receipts are forever! So, when elections come around in 2024, Cruz better watch out. There will be people coming for his seat. And I hope someone like Beto O’Rourke (who has been doing all he can for the Texan people in this awful moment), with receipts in hand, wins this time around.

If you needed yet another kicker for this story, a New York Magazine reporter visited Cruz’s house prior to his return and spotted the family dog, Snowflake (yeah), who had been left behind. “Snowflake” subsequently trended last night on Twitter. Only in Ted Cruz’s America.

Snowflake had the last laugh. pic.twitter.com/iiywbbbKAZ