You better leave this one alone Joe 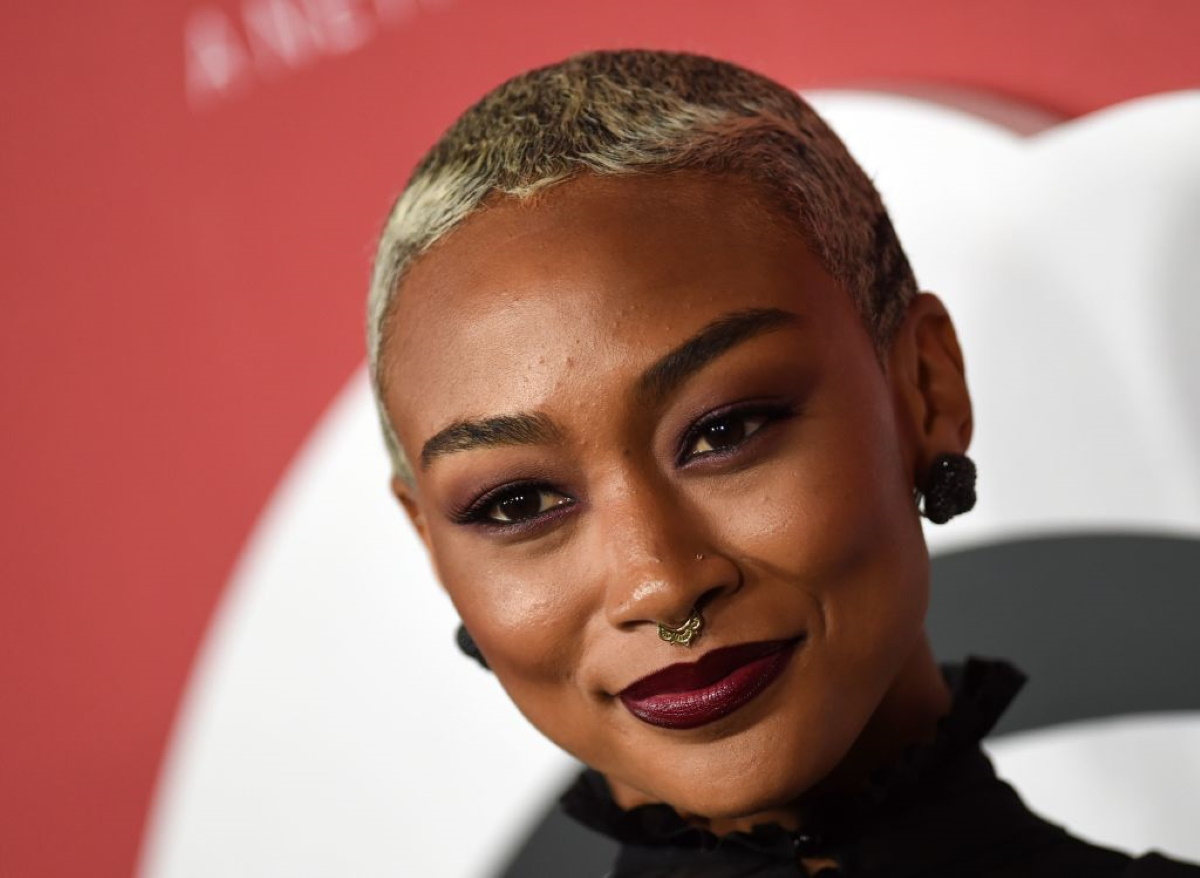 Tati Gabrielle—who is, arguably, the best thing about The Chilling Adventures of Sabrina—is joining the cast of You season 3. On the one hand, I’m completely on board, because who wouldn’t want to watch Tati Gabrielle on screen? I’m also a fan of You and how unbelievably messy it is.

On the other hand? Joe Goldberg better fall back.

Chilling Adventures of Sabrina fan-favorite Tati Gabrielle has joined the cast of You Season 3!

She’ll play Marienne, a smart, no-nonsense librarian who lives in Joe & Love’s neighborhood and doesn’t let much get by her. pic.twitter.com/Pm9eEw8TM8

Sure, there’s a possibility that he’ll meet his match since she’s a, quote, “Smart, no-nonsense librarian,” but Joe Goldberg has a way of tripping himself out of disastrous situations, leading to the death (or deaths) of the people around him.

I think You intrigues me because Joe’s convinced that he’s a Nice Guy (TM) and that he’s doing what’s best for his love interests and everyone else around him. He has this “I’m woke” quality to him, rationalizing his actions because he’s the one guy who gets these women, the one who can save this abused child or stop this extremely problematic comedian.

Full disclosure: his love interests (and most of the cast around him) tend to lead pretty messy lives, but as Beck says in the first season, it’s HER life and HER mess. So yeah, Joe, you don’t get to steal a woman’s phone and lock her problems away in a basement cell until they die, I don’t care if the soundtrack insists on this tranquil ass music, you’re a stalker.

Though here’s the thing: Joe actually ends up with these women! Not in an “I have her tied up in my room” way, but legitimately dating! And yet he’s never satisfied. Season 2 ends with him getting the girl … but he’s still watching another woman from afar because Love, get this, is too much for him because she’s just like him when it comes to pursuing that happily ever after. Love is the name of his girlfriend, by the way. Cute pun, huh?

So what could that mean for season 3?

My guess? Joe’s gonna be attracted to Marienne (Tati Gabrielle) because she works at a library. Joe has a thing about books so that’ll be an instant conversation starter. Heck, maybe good ol’ Joe will get a job there and feel more at home since he absolutely loathes LA. Will we get biting commentary on how New York bookstores are better?

Now that Joe’s in a relationship, he’ll have to deal with Love watching his actions as he does whatever it is he plans on doing. I’m sure we’ll get scenes of him trying to talk himself OUT of getting close to Marienne, and Marienne’s probably gonna have to deal with him and a jealous Love. My advice? Be like the cameraman in Scream 2 and walk away from the white people.

I’m also hoping that season 3 keeps up with the trend of Joe having to deal with shit from his past. Not just his childhood (which, yes, is tragic, but doesn’t excuse the whole murdering thing), but the people whose lives he’s screwed over in his attempt to be a “good” person. He made a real mess of things in season 2, and even if Love was on board (and made her own messes) I hope that season 3 sees them having to deal with it. Together? I dunno, but I do know that I want Marienne to survive. Girl, if you start to suspect that white couple in the neighborhood of nefarious acts, look the other way.

Are you excited about this casting announcement? What do you think the 3rd season of You has in store for us?