Target Will Now Price Match Amazon, Among Other Retailers, All Year 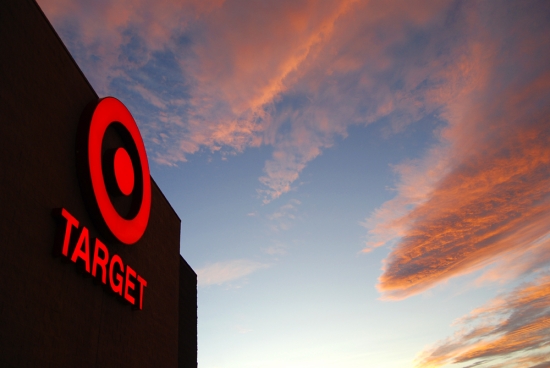 Standard retailers have been feeling the pinch of online retail for a long time now. The ways in which they deal with their online competitors vary, but whatever it is online retail has going for it, it’s not far from traditional retail’s thoughts. That’s why it’s become such a common event for places like Target to match the prices found at their online rivals during the holidays. For Target, however, the holidays are about to be extended. The company will now match the prices of Amazon each and every single day of the year.

Amazon isn’t the only folks that target is, ahem, targeting. Walmart and Best Buy will be getting the same treatment. Even so, it’s pretty clear that Amazon is the real rival in this case. Target’s looking to avoid the showrooming phenomenon where folks take a look at products in person before ultimately ordering them online.

Unfortunately for Target, this particular initiative is all backwards. Matching prices from competitors puts the onus on the shopper. Given the speed of Amazon’s deliveries, and the fact that folks will still have to check online for better prices, it’s pretty unlikely that someone’s going to say, “Oh, hey, this is $20 at Target, but it’s $5 at Amazon. I think I’ll drive to Target to make them match the price.” They’re just going to order it online.

A for effort, though.

(Yahoo! News via The Verge, image via Roadsidepictures)