T.I. Makes Everything Worse by “Explaining” His Hymen Comments 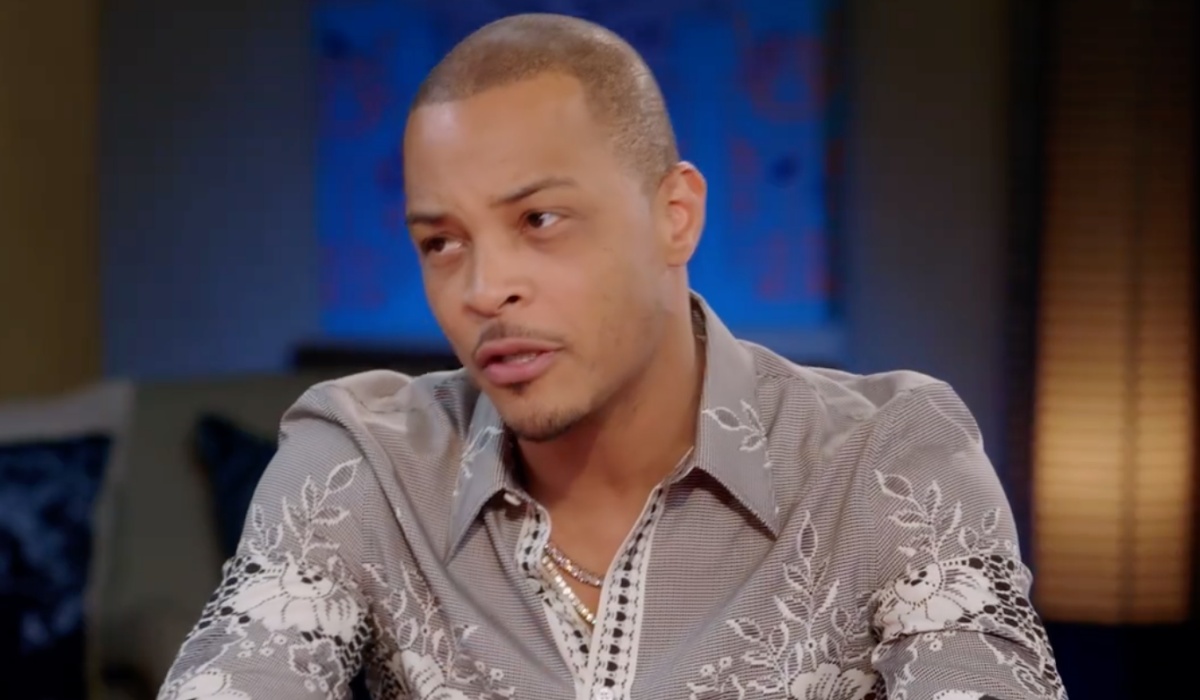 Rapper T.I., a.k.a. Tip Harris, made some of the grossest comments concerning his daughter and her hymen and decided to “clear the air” by going on Red Table Talk to do some damage control on the issue. As a reminder, the rapper said that since his daughter turned sixteen years old, he takes her to the gynecologist to get her hymen checked to make sure she it’s still intact.

Jada Pinkett Smith joked in the episode that T.I. is lucky that her daughter, Willow Smith, wasn’t here for this conversation, and honestly, while watching the entire thing, all I could think was this needed her presence. Harris claimed that he was joking and that he thought “people knew me better than that,” except … we don’t know you, and what we do know and knowing how patriarchy works don’t make your comments seem far-fetched. It makes them painfully realistic.

Plus, he explains that he wasn’t actually in the exam room, it wasn’t really happening in the present day, and that he didn’t make the appointment, but those statements don’t mesh with what he said. Now, he may not have been in the exam room with her, but he did present himself as wielding authority in that space in general. He said on the podcast that he makes the appointment every year. So how is it a “false narrative” when people are making comments based on your own words? They were not edited to make you look better, and plenty of people have saved copies of the audio they can check.

At one point (around 7:30) he asks what role a father is supposed to have, because it felt like he was getting pushback for being an involved father. Now, I have an involved father. I grew up in a two-parent household, and in that household, my father was a stay-at-home dad. He was a present father; he still made his mistakes, mind you, but my father never ever took me to the gynecologist to make sure I was a virgin. When Jada brings up the issue of “control,” he pushes back, saying that to be a guide in any situation you need to have a certain amount of control:

In the age, or the time, when our women, black women, are the most unprotected, unattended, disregarded women on the planet. I’m being criticized because I’m willing to go above and beyond to protect mine, and I’m talking about all of the little slimy, grimy, chubby-fingered little boys who want to just come and defile and destroy the sanctity that I have—

Thankfully, Jada and her mother/co-host, Adrienne Banfield-Norris, laughed at this comment, but I feel like they should have pushed back more on the issue. He goes on to say that for there to be malice, there must be ill-intent, and there is no such thing as being “overprotective.” This is the mentality that has kept many children in therapy—the idea that by owning your kids, by treating them as if they have no ability to know themselves, means you have to push them off cliffs.

He told the hosts that his daughter “definitely should be afraid for what could potentially come from” sex, mentioning pregnancy and STDs as possible consequences. Yet, he has no problem with his son having sex, who claims to have lost his virginity at 14. If you want to protect your children, give them HPV vaccines, teach them how to use condoms, help your daughter access the best birth control for her body, teach them that it’s good to get regular STI checks—because it happens and it’s better to know—and tell them that you love them.

All of that would help his children more than confusing control with education and patriarchy with love.

Instead, he says things like, “If my son goes out and gets a girl pregnant, how is the household changed for those 9 months?” T.I. asked. “The household does not necessarily change those 9 months, whereas if my daughter come home, my household is changed immediately. The stakes are higher.” (via NBC). Right, because if your son knocks up another young woman, that’s someone else’s problem. Yet, you are concerned that a 15-year-old boy will discard your daughter when you parrot the idea that only a woman should have to deal with an unexpected pregnancy. Cool cool cool.

This is just childish thought and behavior being continued in the public arena, which has only led more men (and their Pick Mes) to say that this is what an involved father looks like. If this is your idea of fatherhood, then my goddess, I’m going to give my father an extra hug today.

Also, read All About Love by bell hooks, because that book really helped me understand that parenthood often means working on your own baggage, not passing it along to kids.