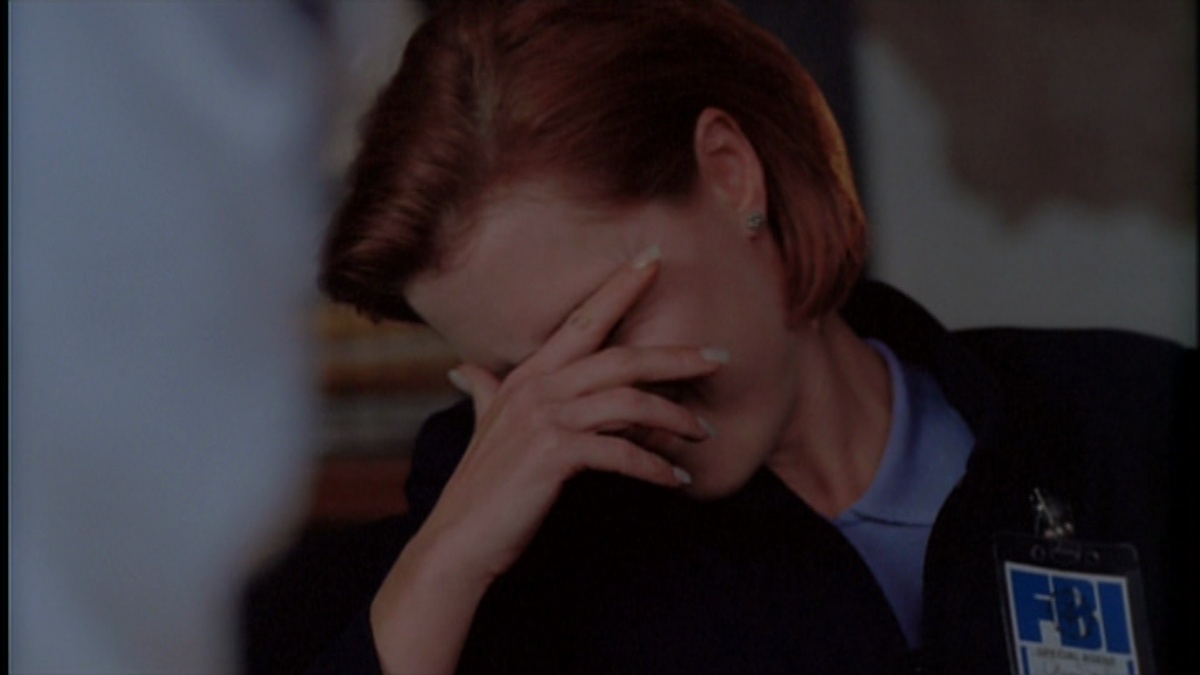 Alright, the time has come, sadly, to reeducate the masses about the hymen, because T.I. said something so ridiculously disgusting that I just felt myself both dry heaving and wanting to just throw a Wikipedia entry at him.

So first, let us all suffer with the full information of what T.I. subjects his daughter to, according to MadameNoire:

YOU GUYS TI GOES TO THE DOCTOR AND MAKES HIM CHECK HIS DAUGHTERS HYMEN YEARLY. pic.twitter.com/xW73sdLH0J

“[…] when it comes to his 18-year-old daughter Deyjah, he goes out of his way every year to ensure she’s still a virgin.” I mean, you’d think that would be enough—that just saying that he has a doctor physically check to make sure his daughter is a virgin was gross enough—but no, no, it’s worse, because not only is he doing it yearly, but he’s basically pressuring her into sharing private information with him.

“Usually like the day after the party she’s enjoying her gifts. I put a sticky note on the door: ‘Gyno. Tomorrow. 9:30.’ So we’ll go and sit down and the doctor will come and talk and the doctor’s maintaining a high level of professionalism. He’s like, ‘You know sir, I have to, in order to share information’ — I’m like, ‘Deyjah they want you to sign this so we can share information. Is there anything you wouldn’t want me to know? See doc? No problem.’ And so then they come and say, ‘Well I just want you to know that there are other ways besides sex that the hymen can be broken like bike riding, athletics, horseback riding and just other forms of athletic physical activity.’ So I say, ‘Look doc, she don’t ride no horses, she don’t ride no bike, she don’t play no sports. Just check the hymen please and give me back my results expeditiously.’”

The rapper made sure to share that “as of her 18th birthday, her hymen is still intact.”

First of all, if this were my father, he would never see me again after I was done having him pay for my education. Hell, I might just take the loans because that shit is just sexist and intolerable. Secondly, what exactly is he going to do if her hymen isn’t “intact?” What is T.I., serial adulterer, going to do?

Finally, your daughter is a legal adult, and while it can be uncomfortable to think of your child being sexual, this kind of behavior is gross, but also sets a precedent of telling a young woman that someone being this possessive over what you do with your body is normal. It is not normal. It is gross, disgusting, and most importantly, none of his damn business—especially when he feels confident enough to share this with the entire world.