Things We Saw Today: Syfy Returns to Neverland with The League of Pan

Plus Leonardo DiCaprio, cats, and more! 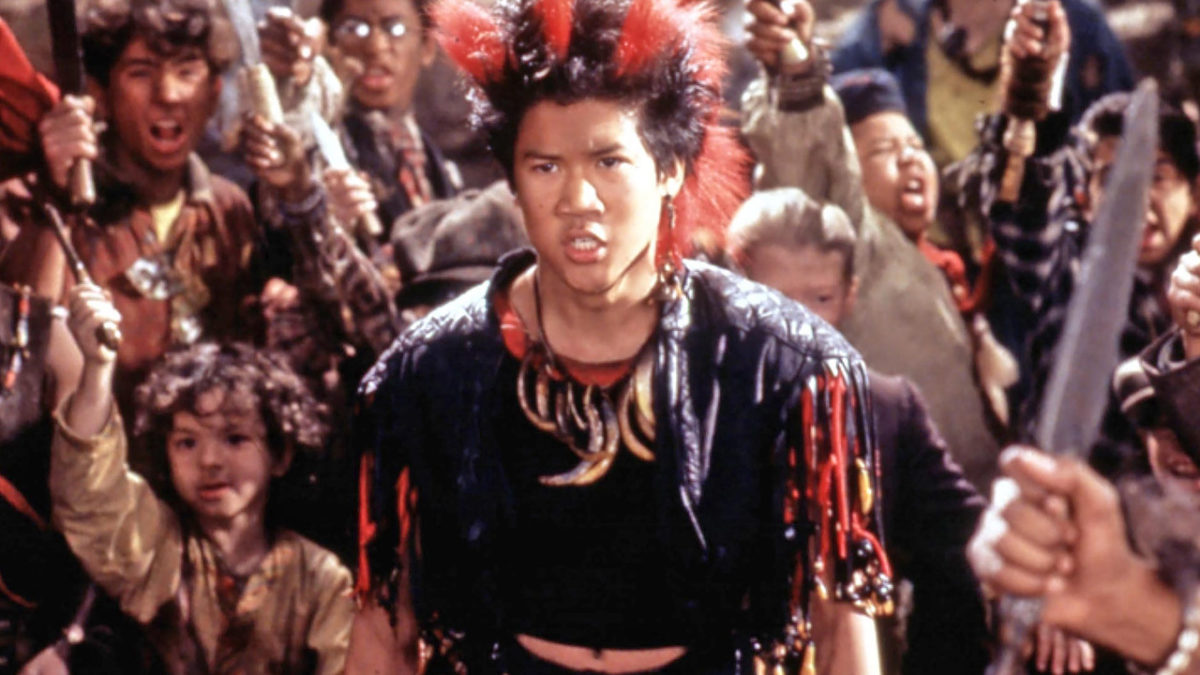 Will the world ever tire of Peter Pan reboots? Not according to Syfy, which is banking on the beloved J.M. Barrie property in a new limited series called The League of Pan. Brian McCauley Johnson (Dominion) will write and produce the series, which follows an adult Wendy Darling and the Lost Boys, who have grown estranged since leaving Neverland. Now, they must return to the magical land to face a new baddie who threatens them all.

According to Variety, the series “explores painful truths about growing up, as well as the realization that “going home” is never quite as simple as one thinks.”

Bill McGoldrick, president of original content at NBC Universal Entertainment Networks released a statement saying, “The stories of Peter Pan, The Lost Boys and the Darlings have provided us with epic tales of gallantries and escapism for generations, … Now, Syfy is developing an original take on the classic, setting the limited series in uncharted lands, making for new adventures and showcasing these characters like you’ve never see them before.”

Like we’ve never seen them before, you say? What about Hook or Pan or Neverland or Once Upon a Time? Look, I love Peter Pan, but at a certain point, aren’t we beating a dead crocodile? Is there anything new under the sun to say about Neverland?

We’ll have to wait and see if The League of Pan has anything original to offer. In the meantime, I’ll be quietly chanting “Rufio!” in my head.

ringo starr as cursed cats i found on google: a thread pic.twitter.com/29w3kZaQKs

oh to be a glorious king of old, cursed by a witch to assume the form of a fat little cat, awaiting on a beach the seafaring vessel that will bear me back to my lands so that I may once again rule with an iron paw pic.twitter.com/p1k38T21od

What are you watching tonight, Mary Suevians?