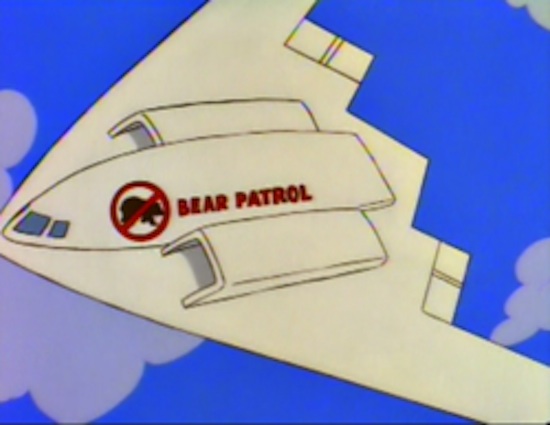 How many bears is too many for Switzerland to handle? Apparently, just one, as Swiss wildlife officials have shot and killed the country’s only known wild bear, a 2-year old male known as M13. The bear had wandered into inhabited areas looking for a meal, and reports indicate it had even been following some Swiss citizens around, apparently hoping for a handout, leading Switzerland to declare itself a ‘no-bears’ zone in rather decisive fashion.

The brown bear was the last survivor of three cubs born a couple of years ago in the Alps, which form the border between Switzerland and Italy and where the Italian government is attempting to reintroduce bears, which were wiped out generations ago by hunters in the region.  Not knowing which side of the national border it was supposed to stay on, though, the gregarious ursine wandered to the Swiss side of the mountains, where it just couldn’t stay away from humans. Swiss officials had tried scaring the animal off with firecrackers and rubber bullets, and put it on a watch list for animals that cause trouble late last year.

Over the protests of wildlife activists, though, the bear was finally put down last week, officially to keep Swiss citizens safe. We have our suspicions, though, that the one-bear cull was also meant as a message to other bears in the Alps that they are not welcome in Switzerland. Stay in Italy, European bears. It is safer for you there, and the rest of the world does not like hearing stories about when you die.