#SWIsAGirlThingToo Talks Back to Fanboy Sexism | The Mary Sue

With #SWisAGirlThingToo, Twitter Talks Back to Fanboy Sexism Around Star Wars 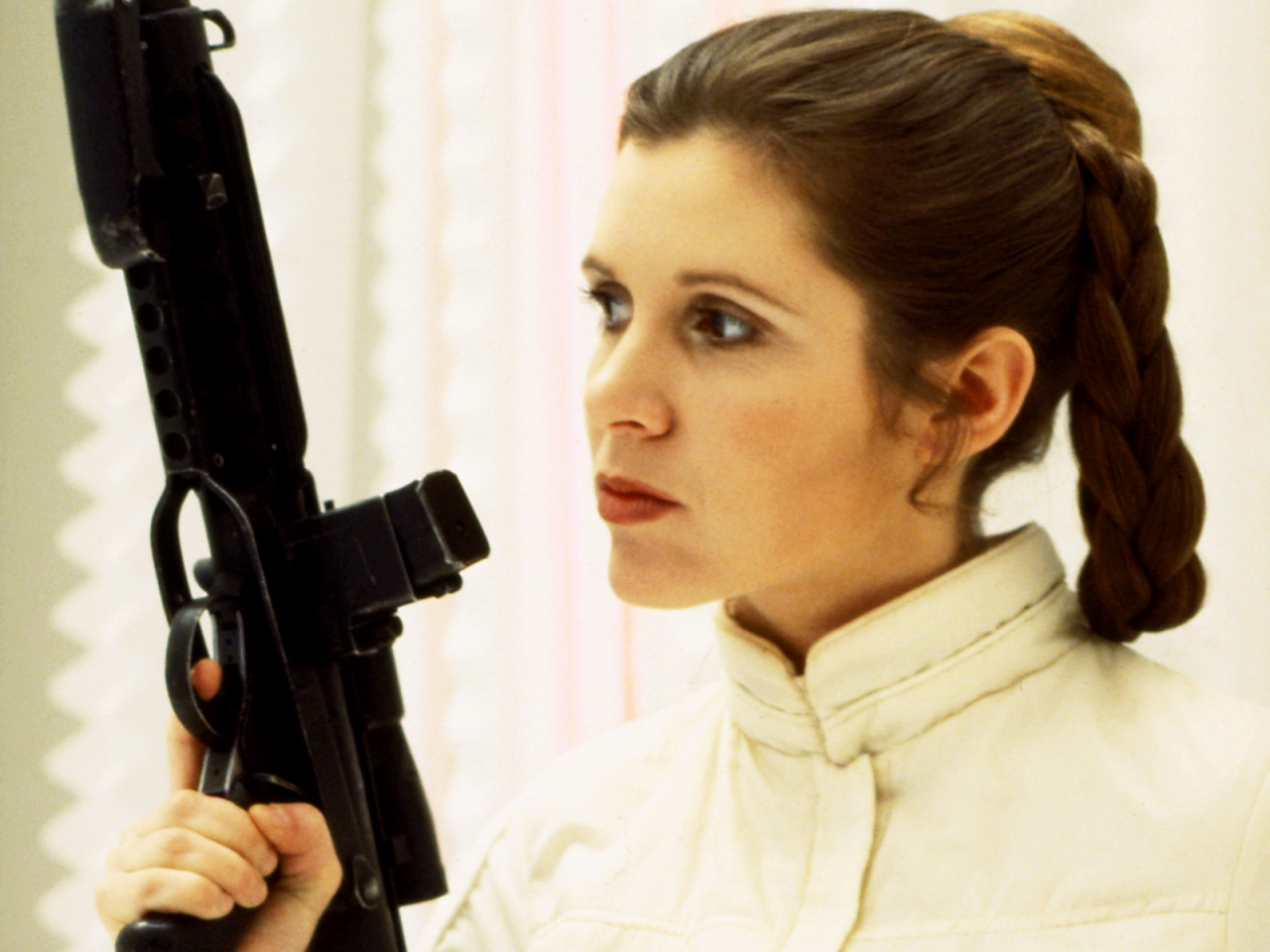 After a Twitter rando tried to tell Charlotte Errity, a co-host for the Skytalkers: This Galactic Life podcast, that Star Wars “has always been a guy thing,” Twitter took up the hashtag #SWIsAGirlThingToo to celebrate the fact that women have always been an integral part of the fandom.

The tweets covered pretty much every aspect of female Star Wars fandom. Some users celebrated female characters in the Star Wars universe, some women charted their lifelong fangirl journeys, and others paid tribute to the joy and community that fandom makes possible. Even the inimitable Mark Hamill got in on the hashtag.

Leia was no”damsel in distress” She grabbed a gun-Took charge of her own rescue & made me & Han both look like chumps! #SWisaGirlThingToo pic.twitter.com/OLXPeG35d0

It shouldnt need to be said, but I shouldnt be quizzed by an insecure fanboy each time I share how much I love #StarWars #SWisagirlthingtoo

#SWisaGirlThingToo because it led me to an amazing community of women and helped me forge my first fandom. https://t.co/RPHQOsX2Ws

#StarWars taught me that a Princess can be a leader, a rebel, and a fearless badass…and then level up into a General. #SWisaGirlThingToo pic.twitter.com/LTvLo48pLL

We are tweeting #SWisagirlthingtoo because there are still women or girls that are afraid or embarrassed to embrace their geeky side.

I saw Star Wars in 1977 when I was 3. No one ever told me it was just for boys, and it never has been. #SWisaGirlThingToo pic.twitter.com/0L3i2tekWe

Um, duh: Star Wars is for women & girls, too. So says the Vader figurine I loved, broke & fixed 800 times as a kid#SWisaGirlThingToo pic.twitter.com/wXbthOG9Oe

Just a girl playing with her toys like she does. #SWisaGirlThingToo pic.twitter.com/CVIkOmauzm

Because the most capable person in the galaxy redefined what a princess & hero looked like. #SWisaGirlThingToo https://t.co/vQyN6dLsDi

While it’s true that the original tweet was just from some rando indie author, comments like this are representative of a wider sexism and entitlement – and sometimes, we’re just not in the mood to let it go. I’m delighted that the internet turned an everyday bit of sexist trash into a celebration of women’s geekery and badassery. The Force has always been with us.

(Via SYFY Wire; image via Lucasfilm and 20th Century Fox)