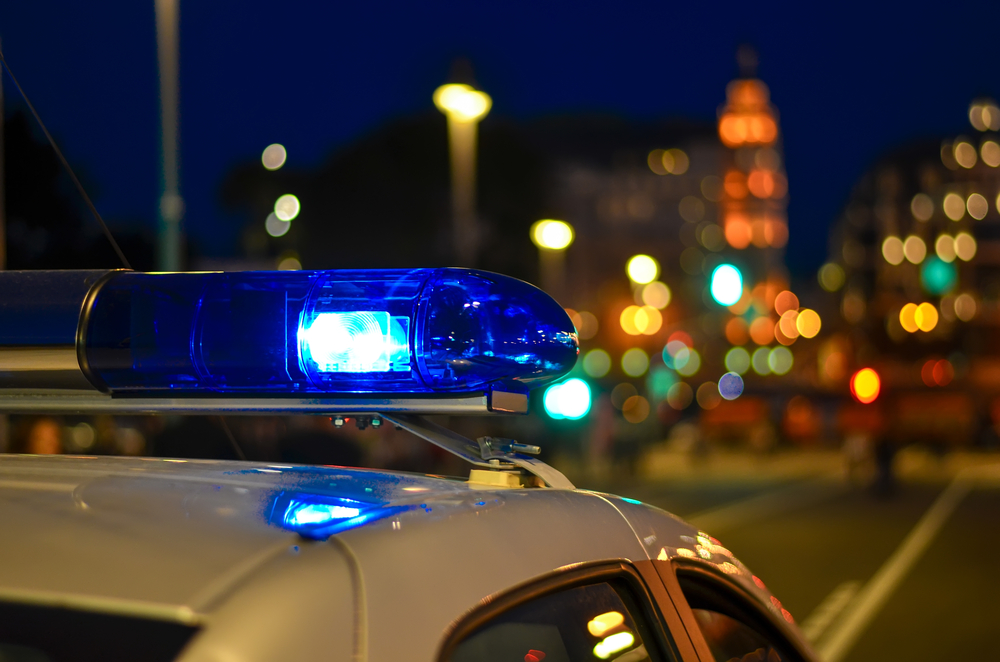 The family of Andrew Finch, who was killed by a Wichita police officer during a swatting incident, is filing a federal civil rights lawsuit against the city of Wichita and ten police officers. Finch’s death brought renewed national attention to the practice of swatting, in which people call in a false report of active violence at someone’s address to bring the SWAT team down on them. The Finches’ home was reportedly targeted by complete strangers, as part of an argument over an online Call of Duty match. Tyler Rai Barriss of California has been charged with involuntary manslaughter and interference with law enforcement for allegedly making the call.

Finch’s family has also filed a federal lawsuit against the city of Wichita, seeking unspecified damages. According to CBS News, the lawsuit points out that Wichita “has a ratio of one shooting death for every 120 officers—a number that is 11 times greater than the national ratio and 12 times greater than the ratio in Chicago.”

“This is about the city of Wichita and the Wichita Police Department taking accountability for the actions of a police department that has a history of excessive force,” said Andrew Stroth, a civil rights lawyer who is representing the Finches. “The family wants justice and reform—they want to make sure Andy’s legacy means something and maybe some other family won’t have to experience the tragedy they are experiencing because of a change in policy and procedures.”

“Wichita leadership is trying to put all the blame on the young man in California who placed the swatting call,” Stroth said. “But let’s be clear: the swatter did not shoot the bullet that killed Andy Finch. That was an officer working under the direction of the Wichita Police Department.”

Stroth has previously called for the officer to be charged in Finch’s death. However, the criminal case against the officer is still “under review” by the District Attorney’s office as of January 23.

As I said when I first wrote up this story, the problem with Finch’s death goes further than swatting. It also speaks to the appalling rates of police violence in the United States. And then when I wrote up Barriss’s indictment, many of you TMS readers also commented asking when the police officer who allegedly shot Finch would be similarly charged. While it would appear criminal charges are still either pending or not coming at all, the family is at least trying to use their lawsuit to force some accountability and change. And change and accountability are what America’s policing culture so desperately needs.