Superstore's Lauren Ash Is a Nerdy Delight! | The Mary Sue 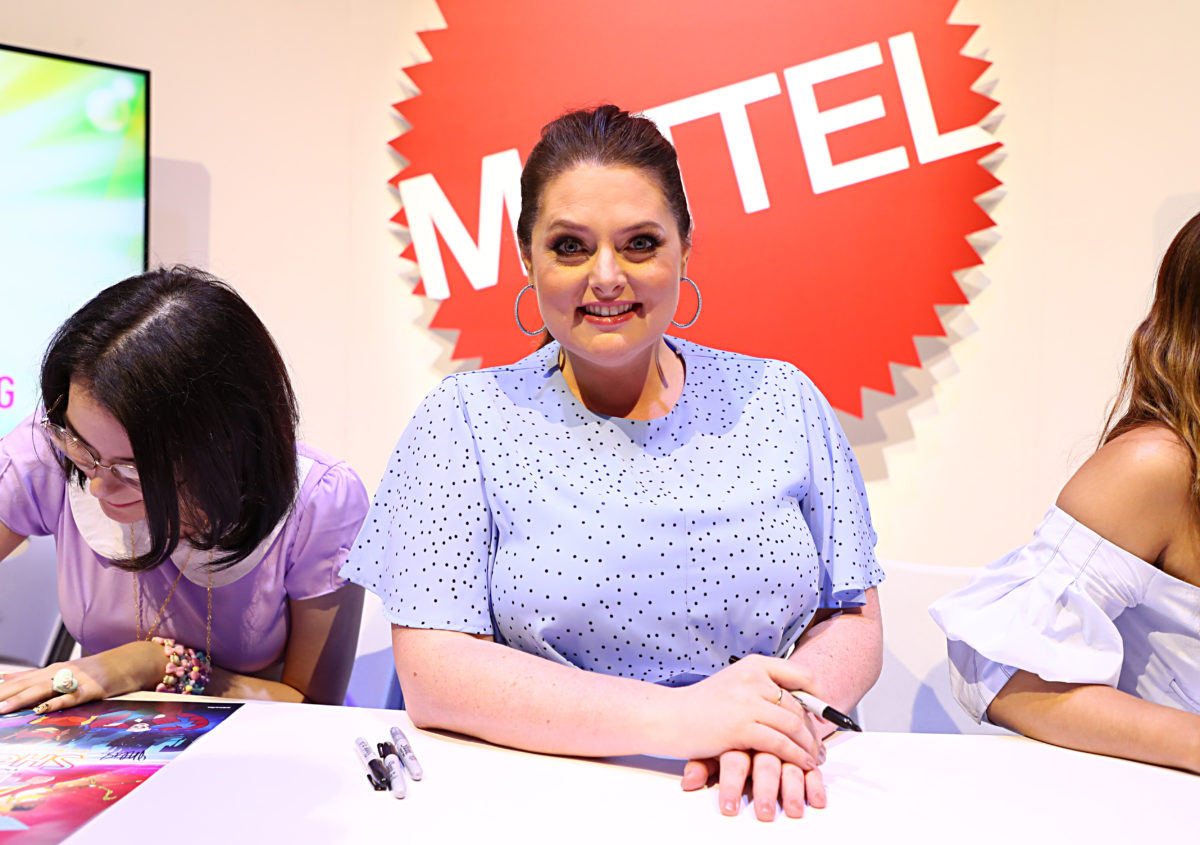 Being a celebrity has to be hard, right? You have to always be nice or on your game, and you have to have some kind of composed light about you. But you know who the best kind of celebrities are? Those who are willing to share their love of something and geek out with you, and that’s exactly the kind of person that Lauren Ash is.

The Superstore star was at the NBC Press Mixer last night to talk with us all about her show, but instead, the two of us ended up geeking out about Supernatural and talking about pop culture and our love of nerdy things despite, you know, being at a professional event, in a conversation between a reporter and a wonderful comedic actress.

To me, it just made for a better conversation because we weren’t talking about something she’s said in other interviews. We weren’t sitting and rehashing what Dina did last season on Superstore or how she doesn’t break on set. Instead, we gushed about Star Wars and talked about how Mark Hamill followed her on Twitter and we all lost our minds over that.

Ash, true to her form, talked about going to Disney’s Galaxy’s Edge Star Wars park, where she dressed like BB-8, and how she doesn’t like using her fame to get her into the nerdy things she loves—which, honestly, made me respect her even more, because if I had the option to use my fame and name to get into a room with someone like Robert Downey Jr. or Harrison Ford, you bet your ass I’d do it. But Lauren Ash? She willingly does the fan thing and lives amongst those who are just as obsessed with Supernatural as she is.

Getting to know actresses like Lauren Ash is important because it makes watching shows like Superstore even better because we know that the person behind one of the best characters on television is also an amazing person. She loves to nerd out, loves to talk about the things she loves, and is the kind of celebrity that lights up a room as soon as she walks into it.

Maybe I could have talked to Lauren Ash about Disney and Queer Eye for another three hours, and that’s definitely a testament to her and the way she carries herself. She’s not afraid to be a nerd and relate to other nerds out there, and it’s a joy to watch her shine! So, basically, everyone should go watch Superstore and stan Lauren Ash with me—especially so we can all talk about her blurry selfie that she took with Misha Collins.