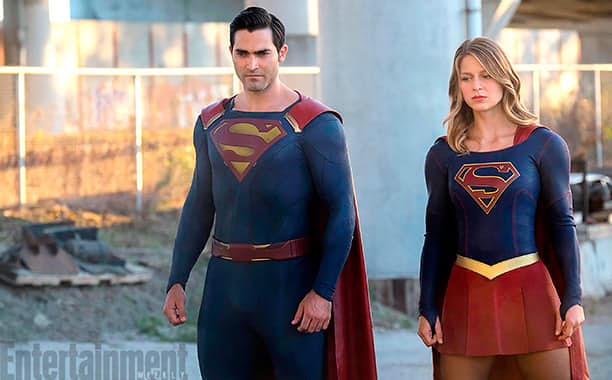 One of the larger fan concerns with Supergirl moving to The CW is one of tone. Will Supergirl, formerly the sunniest and most optimistic spot in the CBS lineup be grittified and broodified to be more like The CW’s Arrow, or Legends of Tomorrow and The Flash in their darker moments, or even like the main DCU? According to the show’s new Superman, we don’t have to worry about clouds forming over National City.

As reported by Newsarama, Tyler Hoechlin, who was recently cast as Supergirl‘s Man of Steel, told Entertainment Weekly that his Superman will be in line with the hope and optimism already inherent in Supergirl as a show, and in Kara as a character. He says:

“It’s Superman as I think he was intended to be, which is just an incredible symbol of hope to kids that they can do anything, that they can be good people, and that good people can triumph over evil. You don’t have to be dark and brooding and always in this state of masculine toughness. He sits in that very hopeful and optimistic place that Kara tends to be in.”

This is definitely good news for Supergirl fans who would hate to see their heroine dragged into the darkness. Especially since throughout Season One of Supergirl, we’ve watched her do such an amazing job of wrestling with and taming the darkness already inside her thanks to, you know, the planet she was raised on blowing up and losing her parents. Seriously, when I think of how much Supergirl has overcome while still remaining optimistic, while The Dark Knight broods and is often morally questionable and acting a fool, I’m reminded of this: 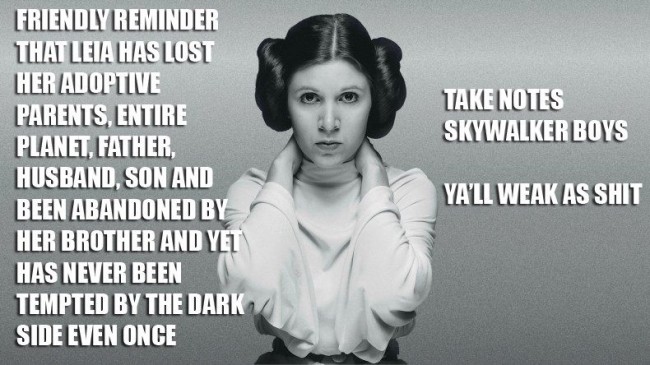 In any case, I’m looking forward to seeing what Supergirl‘s newest cast member brings to the table. However, don’t expect to see any shades of Christopher Reeve, even though that’s Hoechlin’s favorite Superman. As Newsarama reported, Hoechlin said, “Obviously [we want to] honor the tradition that is the character without really emulating anything that somebody else has done before. I didn’t want to have any temptation to imitate.”

Here’s to a Superman who embraces his feminine side while acting as a good partner in crimefighting for Kara.

Supergirl Season Two premieres on The CW October 10. Wanna catch up? Check out TMS’ Supergirl recaps and my video series, The House of El.