Which Superhero and Villain are #1? Synthesio Investigates | The Mary Sue

Which Superhero and Villain are #1? Synthesio Investigates

Everything is a popularity contest. Even superheroes. 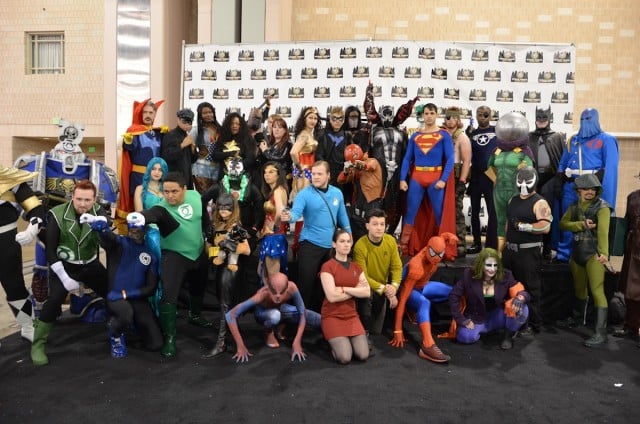 Social media research firm Synthesio took it upon themselves to settle the age-old question: “Who’s better? Batman or Superman?” Well, they had a number of heroes and villains in the mix with some interesting results, but we all know where the main event is.

To make it a fair fight, Synthesio grabbed only the top 25 heroes and villains from IGN’s top 100 countdowns for both camps. From there, they ranked the popularity of the characters based on social media mentions over a 30 day period, and some very clear trends emerged. 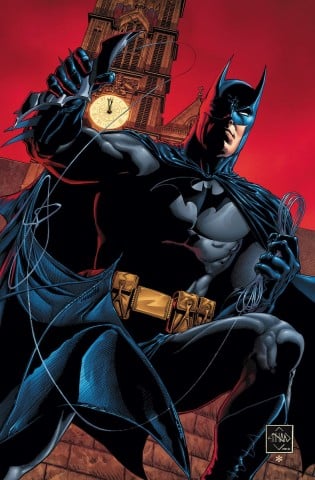 If you’re surprised that the caped crusader comes in at #1 for the heroes, we’re not sure what planet you’re living on. He recently had what are likely to stand for a long time as some of the best superhero movies ever, not to mention his beloved animated series and a couple of breakout-hit games. On top of that, The Dark Knight Returns is one of the prime examples of why comics and graphic novels should be taken seriously as works of art. Well done, Bruce.

Remember, though, that these rankings are based on social media mentions, and the recent explosion over Batfleck more than likely played a major part of how the #1 and #2 placements shook out. 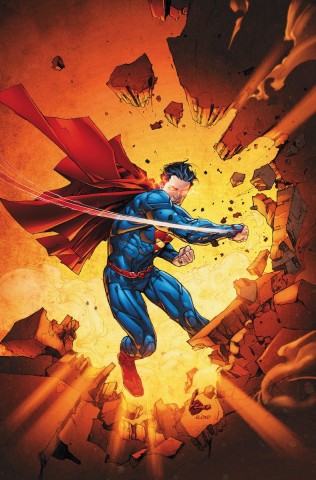 Speaking of which, our good buddy Supes finishes at #2. It seems Batman couldn’t resist putting him in his place one more time. Honestly, it’s easy to imagine these two swapping places, as Superman is really the superhero. After all, Batman was initially created due to Superman’s success, so we all owe him a debt of gratitude for getting the ball rolling on the rich superhero universes we know and love today.

Interestingly, both of the top spots are filled by DC superheroes, and we’re very curious as to what impact Man of Steel and its upcoming sequel had on these results. Again, Batfleck definitely had a hand in this, but what if Man of Steel actually had “Superman” in the title somewhere? The results could have been quite different. 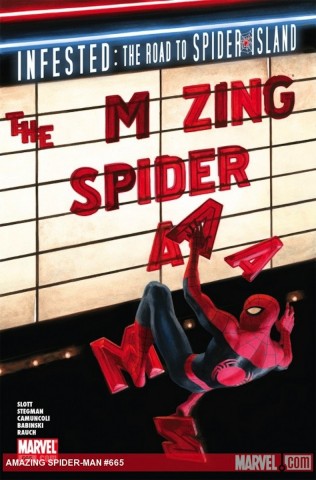 Ah, there he is. Your friendly, neighborhood Spider-Man is hanging in there at #3. Ol’ webhead has certainly seen a surge in media attention lately with the Sam Raimi-directed Spider-Man trilogy basically rejuvenating interest in superhero movies in 2002.

He lost a bit of momentum with the 3rd movie, which seemed like some kind of cruel joke on fans. The Amazing Spider-Man reboot suffered from a little too much time spent on the origin story that’s still fresh in the heads of most moviegoers, though it was still a great watch.

You have to take these rankings with a grain of salt, because they’re based on social media mentions alone. As we’ve all probably learned by now, “most popular” and “best” aren’t always the same, but these results seem pretty accurate for geeks and non-geeks alike.

If you’re more of the villain type, we’ve got those results, too. You’re probably not, though, as Synthesio points out that hero mentions outnumber villains by a staggering 95% to 5%, you little do-gooders.

As you can see, Batman villains score two of the top spots, and Marvel again nabs a 3rd place character. It’s no surprise to see that, with Batman in the top hero spot, the Joker takes #1 villain. Over the years, he’s done some truly evil, malicious, and horrifying things, and he’s much more interesting than the standard nemesis of the “evil twin” variety. While Venom is basically an evil Spider-Man, the Joker is more of an “opposites attract” villain. He and Batman were a match made in a really disturbing heaven.

There you have it. Synthesio’s final word on the popularity of superheroes actually disagrees with their source material. The IGN countdown had Batman at #2 and Superman in the top slot, and their #1 villain was Magneto with the Joker trailing in second place. However, their top 3 were the same, despite the differences in order.

If you’re more of a team player, The Avengers beat Justice League by 70% to 30%, and DC overtook Marvel 59% to 41%. The results stayed fairly consistent around the globe, with the top 3 being the same characters in different orders in all regions except Europe, where Iron Man unseated Spidey for #3. It’d be nice if we got to see those two settle that score in an Avengers sequel some day…