This would be the first trans character in the broader Arrowverse 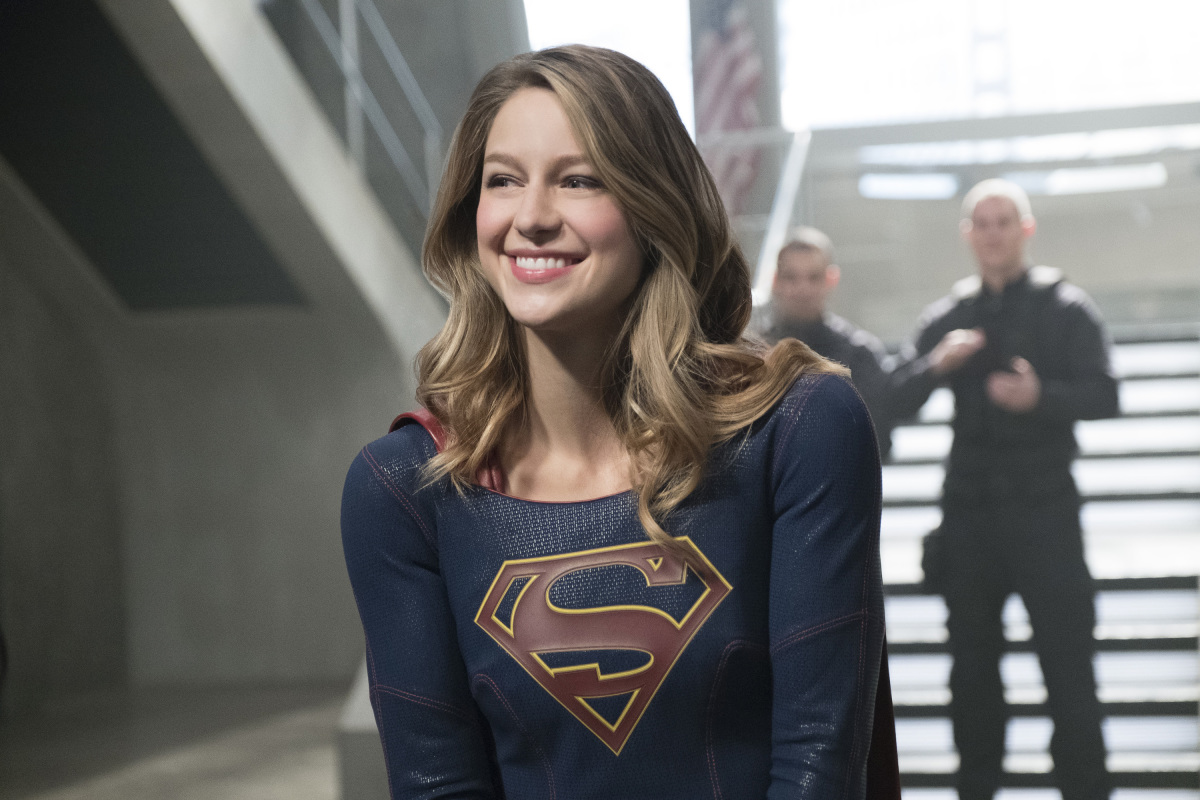 National City just got more inclusive. The creators of Supergirl are planning on introducing a recurring trans character in the series’ upcoming fourth season. The news broke after a casting call went out for a character named Nia Nal. Nal is described as a transgender woman in her early 20s and is being cast with open ethnicity (aka color-blind casting). She may be positioned to take over the newsroom, as she comes in with a strong journalism background like Snapper Carr (what happened to him?) and is described as a “young Cat Grant type.”

According to the casting call description, Nia will be “a confident, wunderkind of a fashionista. Once a political speechwriter, Nia is the newest addition to the CatCo investigative reporting team. With her she brings a sparkling wit and biting humor but under that banter-y, chic facade, lays a soulful young woman who has much to offer the world.”

Nia Nal would be the first transgender character to appear in the CW’s DC universe, and it’s exciting to have a character stepping into Cat Grant’s place. After a strong first season, Supergirl has struggled to find its footing after Calista Flockhart left the series when production moved to Vancouver. In the current timeline, Cat Grant is off working as a press secretary for President Olivia Marsdin (Lynda Carter), so the door is always open for her return.

Supergirl executive producer and writer Greg Berlanti spoke at the DC in D.C. event about the lack of trans representation in the larger Arrowverse, saying “We don’t have an active trans character across the shows, you know. And we had a trans actress playing a trans character in a show I did that was not a superhero show, eleven years ago. And so I still feel behind the times every day on that issue.”

Cat Grant was a compelling character, and the series has attempted to push other co-stars into her position at CatCo with diminishing returns. Supergirl continues to struggle with James Olson, after abruptly eliminating him as a potential romantic partner for Kara. Since then, Olson has taken over running CatCo and started moonlighting as the vigilante Guardian. He has also started a romantic relationship with Lena Luthor, another character who was poised to fill Cat Grant’s shoes when she bought out CatCo. CatCo and Kara’s life as a reporter has largely been sidelined in the third season, and the series has suffered for it. Here’s hoping Nia Nal can bring the focus back to CatCo and prove a worthy colleague for Kara Danvers.

(via ComicBook.com, image: The CW)