Supergirl Recap: Kara’s “Triggers” Prove to Be Her Most Difficult Enemy Yet 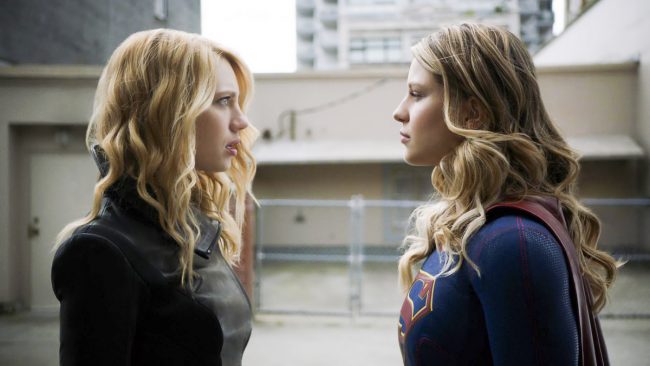 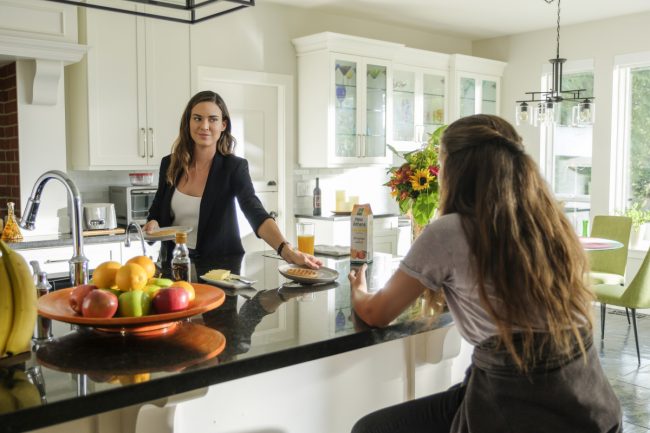 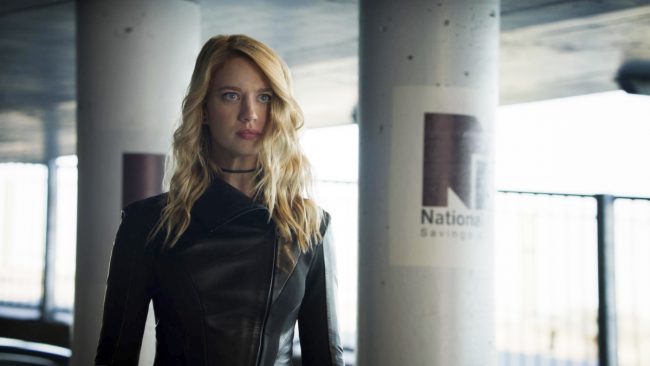 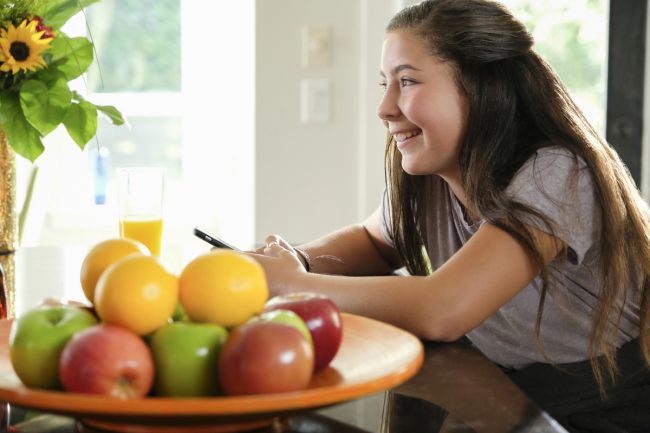 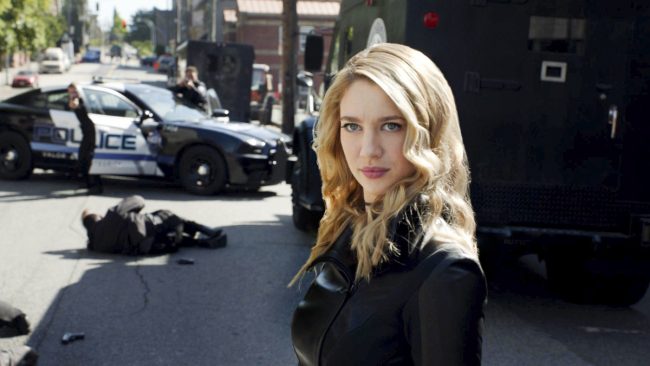 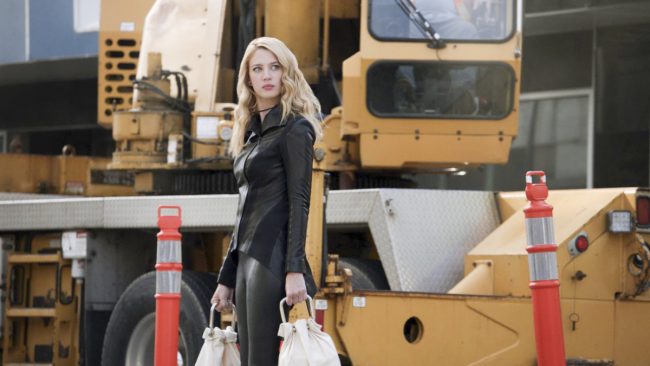 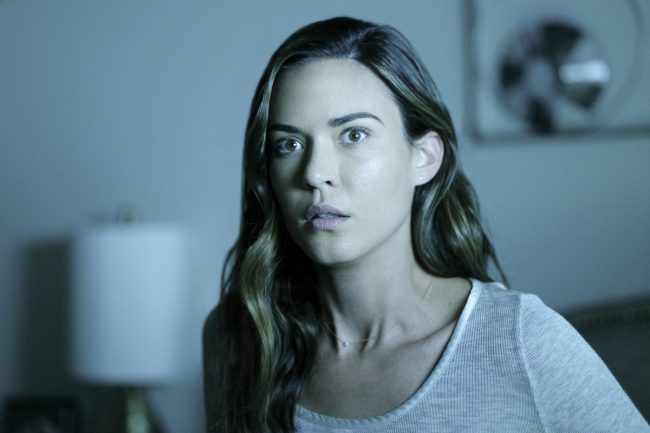 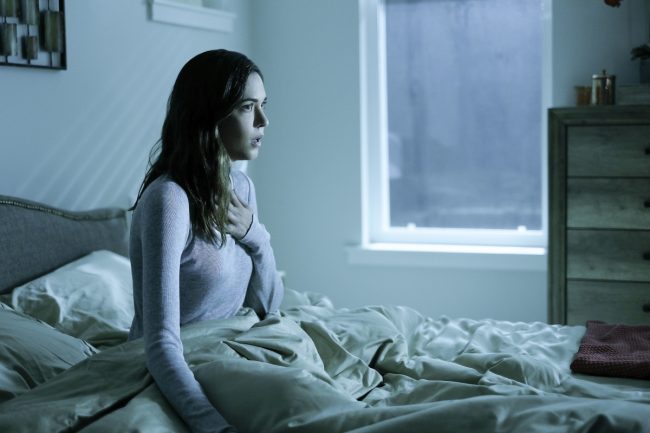 Overall, I really enjoyed this episode. Mostly, because it was an amazing depiction someone dealing with mental illness, and I thought it an amazing choice to have Kara go through something like this. It’s funny, because at first, I found myself getting angry with Kara for refusing to admit that she had a problem, or for feeling shame, or for not accepting help…until I realized that she was behaving like so many of my friends who wrestle with things like depression, being bipolar, or anxiety. Hell, in many ways she reminded me of me, and I don’t battle any of those things.

Once again, Melissa Benoist was bringing her A-game, performance-wise, and the scene at the end where she’s convinced that Mon-El is dead was riveting. I was heartbroken both by her sadness, and then by the nearly childlike way she accepted the truth from Alex and found it in herself to stand up again. She was so small and so wounded at that moment, and yet found so much strength.

Jane the Virgin‘s Yael Grobglas was an amazing guest star, and made an absolutely fascinating villain. While I know that Psi exists in the DC universe, I was unfamiliar with the character coming into this, and I was enthralled by Grobglas’ portrayal. She had me really curious about how a woman could possibly turn into this, and I hope they find a way to bring her back, as I really enjoyed the dynamic between her and Supergirl.

I love how Alex and Maggie’s relationship trouble is being handled, and their disagreements feel lived-in and real. I also love the choice to have Lena at CatCo full time. It both provides an opportunity for her and Kara to interact more and provided a really organic way for Sam and Ruby to be more firmly ensconced in the show.

OK, so here’s what I wasn’t crazy about. First, can we talk about the fact that Supergirl just TOTALLY WRECKED a CatCo elevator, elevator shaft, and roof…and no one mentions it?

And second, they seemed to just leave James and Lena hanging without any sort of resolution between them regarding James’ resentment and/or Lena stepping on his toes. I was expecting some moment of understanding between them as the once and future bosses of the company. Instead, we got goo-goo eyes from James. Now, as of the last episode, I sensed that they were starting to try and build a James/Lena relationship, and I can totally get on board for that…if it’s handled well.

When in the corporate meeting in last week’s episode, James and Lena seemed to back each other up and have a great rapport. In this episode, they were suddenly hostile to each other and then never really addressed it before moving forward. And then that look that James gives Lena as she walks out of the office. What the hell was that?

“Triggers” tackled some really heavy themes and relationship issues really well, and featured outstanding performances by Benoist as Supergirl and Grobglas as Psi. I just really hope they can iron out the kinks in the James/Lena relationship. And when the hell is anyone going to mention that there’s a huge hole ripped into the elevator?

What did you think? Were you into “Triggers?” Let’s chat about it in the comments below!