Supergirl Recap: Supergirl Gives Up Kara Danvers for the “Girl of Steel” 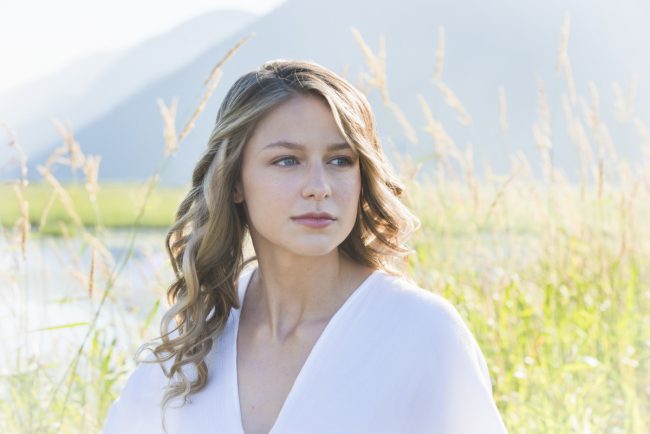 Season 3 of The CW’s Supergirl has finally arrived, and we couldn’t have asked for a more intense and emotional opener than this! Supergirl is having an identity crisis as she grieves Mon-El after sending him away for his own safety at the end of last season. She renounces Kara Danvers and her human heart, embracing her Kryptonian side and her role as Supergirl full-on. Welcome to Season 3, Episode 1, “Girl of Steel.” 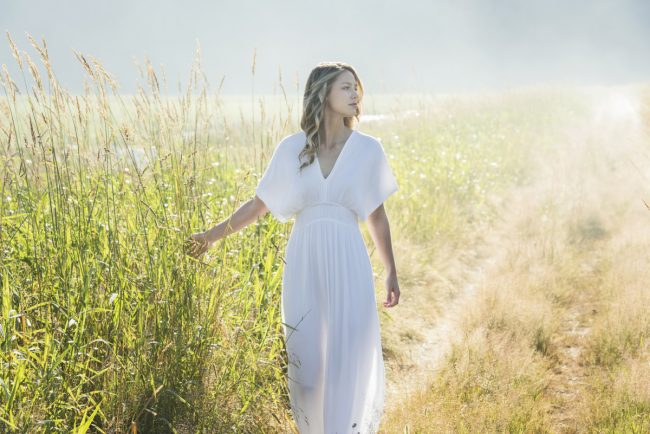 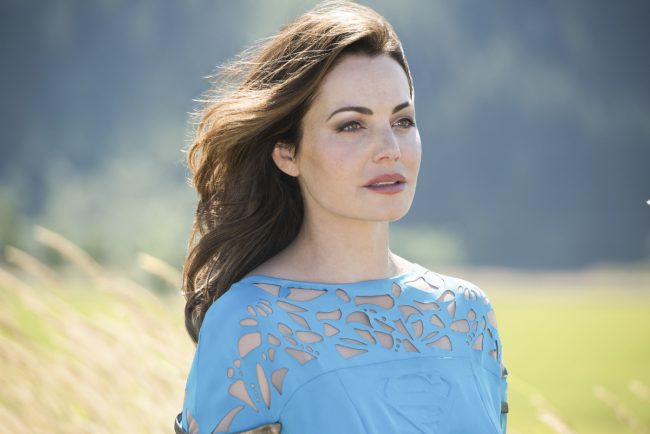 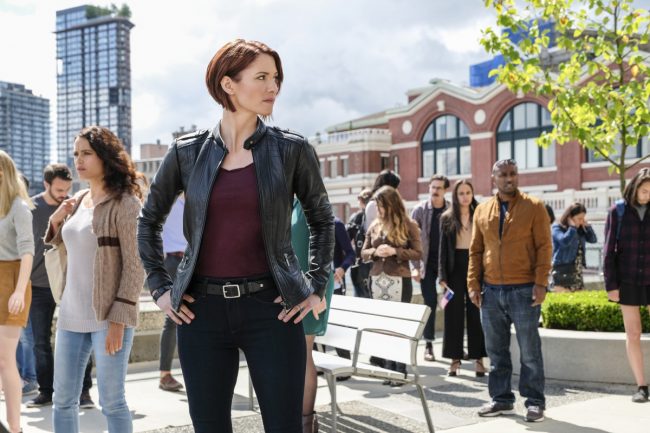 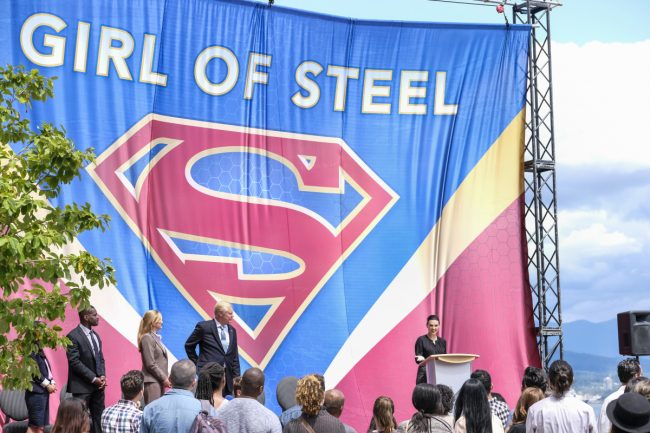 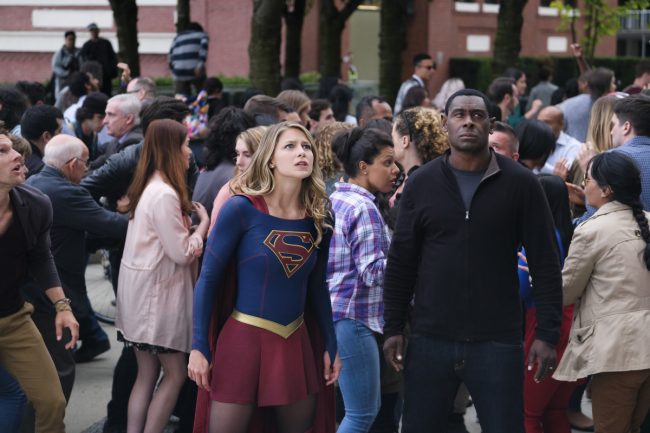 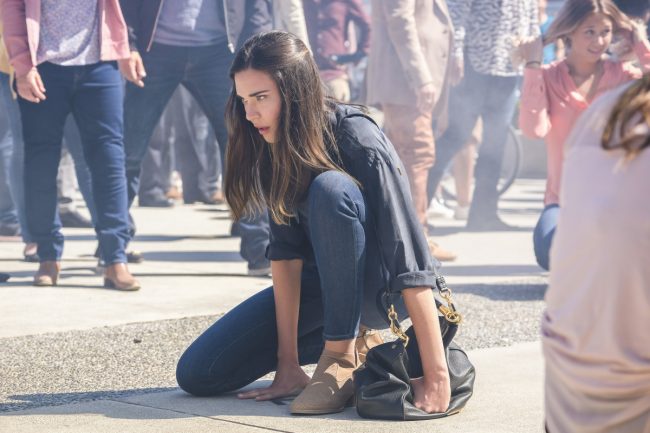 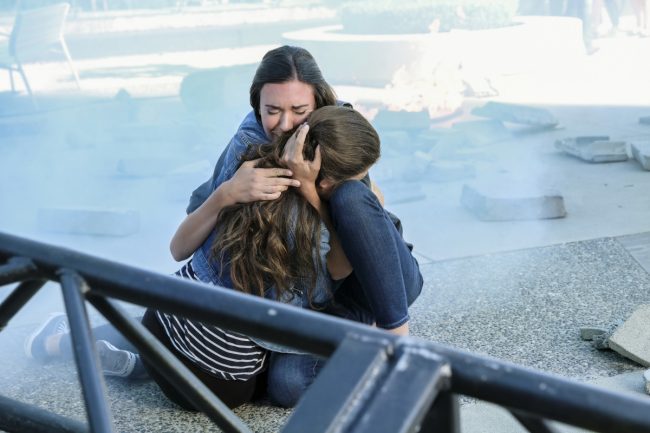 To quote another show I’m loving this year, holy mother-forking shirtballs, you guys! This season of Supergirl has hit the ground running with one of the most emotionally intense episodes to date, due almost entirely to Melissa Benoist’s beautifully calibrated and flawless performance as Kara. I’ve praised her work before, but this was some next-level stuff on display here, which is great, considering that the whole story was dependent on the fact that we needed to buy into Kara’s complete 180 personality-wise.

The episode’s title, “Girl of Steel,” makes total sense in that we are seeing the most hardened Kara we’ve ever encountered. We’ve certainly had Angry Kara, Branwashed Kara, and Deeply Sad Kara, but this was something new: Numb Kara. This is really the first time we’ve watched her actively excise her human heart and embrace her Supergirl alienness so completely. It was kind of terrifying to watch, actually. It was shocking and heartbreaking to see the character who’s usually a light for others have her own light go so resolutely out. And by her own choice. This episode really allowed us to feel how important the members of Team Supergirl are to each other, because we know know what the absence of that cohesion feels like. Let’s never fight again!

In addition to the wonderful Kara character development, I love the direction in which the show seems to be going. Supergirl has always embraced the political, and I love that Edge, who is shaping up to be the season’s “big bad” (who’s way more menacing than Maxwell Lord ever was), allows the show to get into issues of inequality that go beyond gender. One of the things I used to love about Arrow way back in the day was that it wrestled with things like economic inequality head-on. It’s nice to see that on Supergirl, and I love that Lena and Jimmy are becoming champions of justice in that way.

I was excited by the news that Odette Annable was cast this season to play Reign, so that was a bit of a spoiler alert. However, I still love how she was introduced, as a seemingly normal mother with her daughter at a public event. I love that “Sam” is wrestling with things that she didn’t even know about herself, like her power, or the visions of Alura in her dreams. I can’t wait to see how this unfolds, and how Sam will come into her Worldkiller power!

Lastly, I need to give a shout-out to how adorable Alex and Maggie continue to be. I love that their marriage is on track, and I love that they have such a strong and healthy relationship where they, you know, talk about stuff.

This was some of the strongest writing and acting that the show has seen in a long time, and I’m thrilled to embark on another season with this show. What did you think? Were you into “Girl of Steel?” Let’s chat about it in the comments below!