Supergirl Recap: Kara Battles Rhea for the Earth—”Nevertheless, She Persisted” 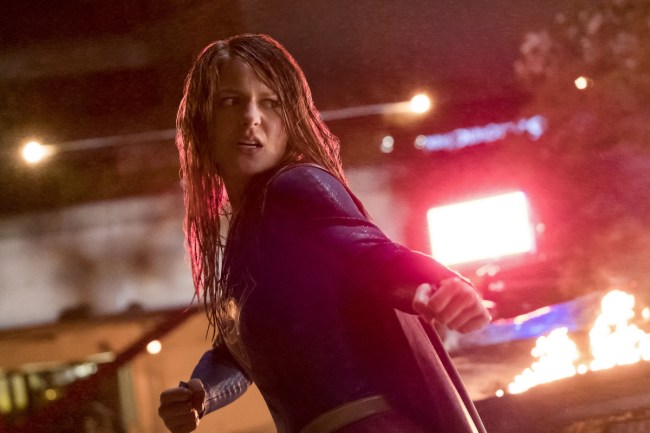 And so we come/to the end of the road/still I can’t let go … We’ve arrived at the finish line, Superfriends! The Season 2 Finale of The CW’s Supergirl has come and gone, leaving us with a much better show than we had last season. In it, Supergirl has to fight her boyfriend’s mom for the planet. If that’s not high-stakes, I don’t know what is! Welcome to Season 2, Episode 22, “Nevertheless, She Persisted.” 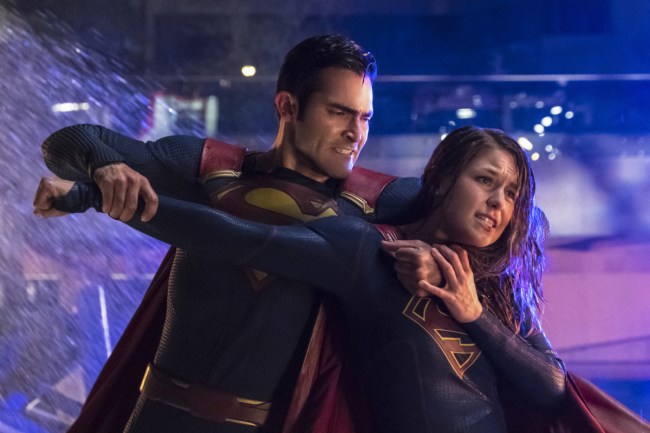 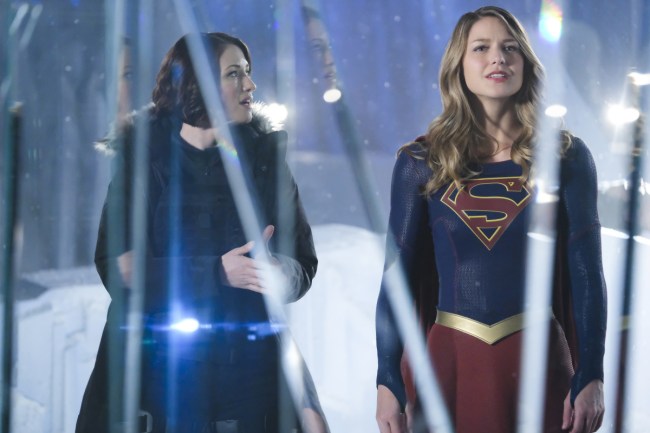 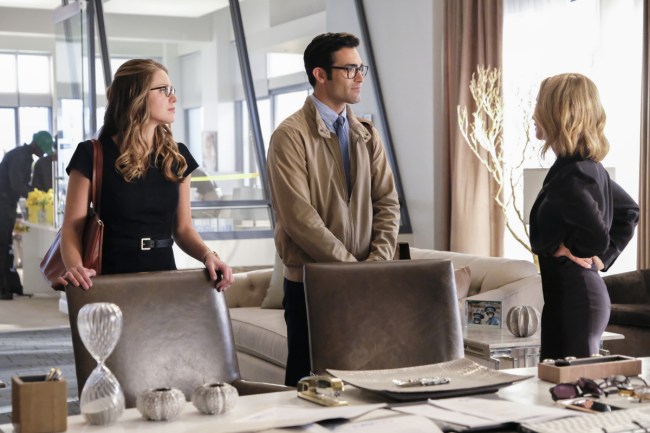 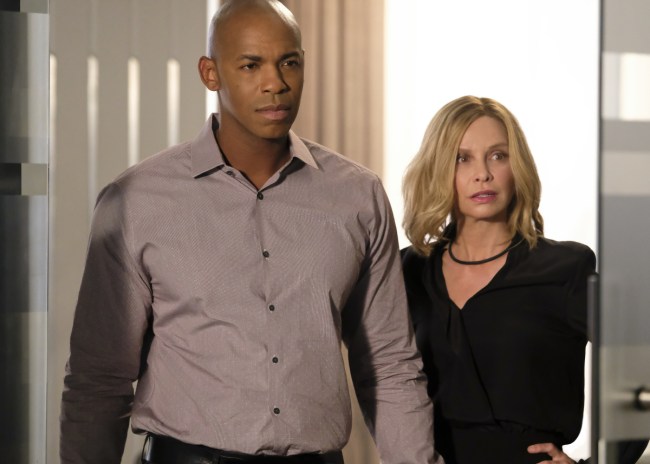 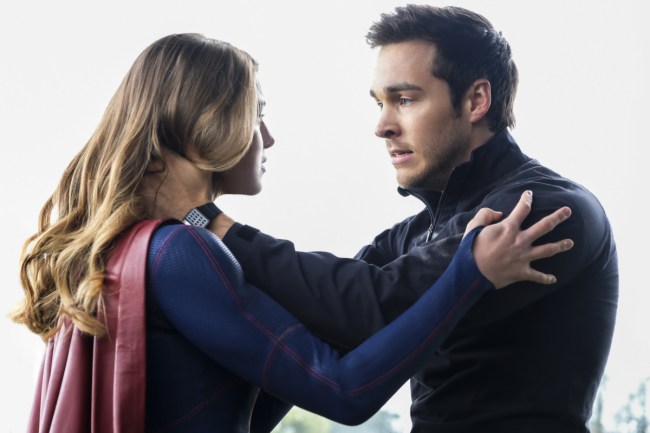 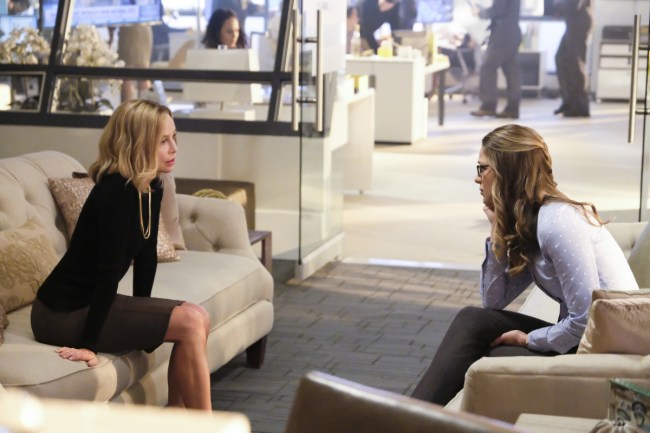 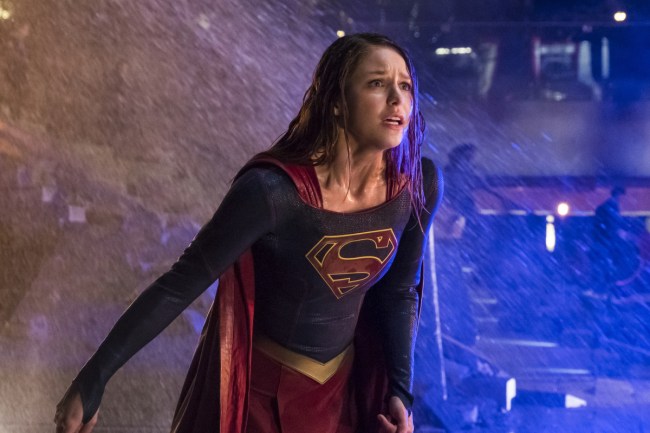 “Nevertheless, She Persisted” is the perfect title for the episode in which we see Supergirl at the height of her power. She’s always been a hero, but she’s never been as strong, in as many different definitions of that word, as she was in this season finale. This was my favorite thing about the episode: that in the face of this monumental crisis, Supergirl is always heroic.

Confident in her choice to fight Rhea, willing to shoot lead into the air and give up the man she loves if that fight doesn’t go well, willing to risk her own life, able to DEFEAT SUPERMAN, and yet still humble enough to not make a big deal out of the fact that her cousin tells her that she’s stronger than he is. Real strength means never having to prove it or show it off. You just are strong. Seeing Supergirl get to be this was all the more refreshing after a season that seemed dead set on reminding us of every single one of Kara Danvers’ many flaws.

This was an effective finale, as not only was it a well crafted, fast-paced, character based story, but it seemed like the inevitable conclusion of the arc of the season. Throughout Season 2, Rhea was successfully and subtly built up into the quality antagonist she became. Meanwhile, Mon-El’s relationship with Kara and the way he navigated being a hero paid off here as we watched him love her, but do the heroic thing anyway, which is to leave. It was also great closing out the season with Superman when it started with him, too! I love Clark and Kara’s relationship.

Melissa Benoist has been killing it all season, but this demanding episode showcased her delivering her “A” game. Her performance was compelling and completely lived-in. I’ll admit it. I cried.

A perfect end to a new (and improved!) season! What did you think of “Nevertheless, She Persisted?” Let’s chat about it in the comments below!