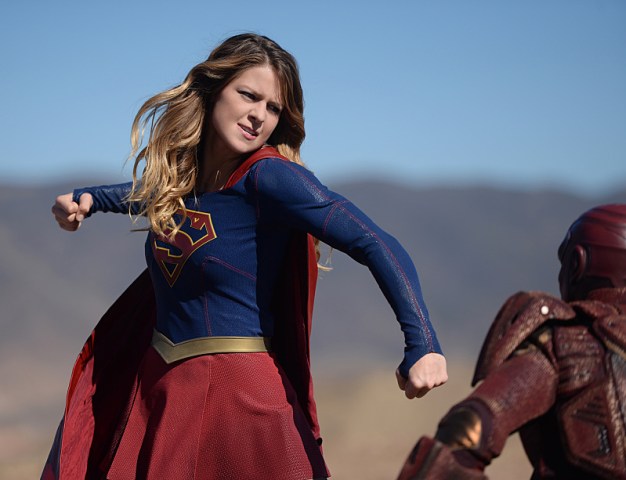 When Supergirl “can’t even,” neither can anyone else!

This week’s Supergirl was all about AAAARRRRRRRGGGGGGGGGHHHHHH! Episode 6, “Red Faced,” examined what people do with their anger and all the ways in which they hold it in or let it out. Supergirl learns to deal with the “anger behind the anger,” Cat stands up to her mother, James manages the anger he feels for Lucy’s dad, and Alex takes on some new anger when she receives new information about her father. Oh, and there’s Red Tornado. Sort of. 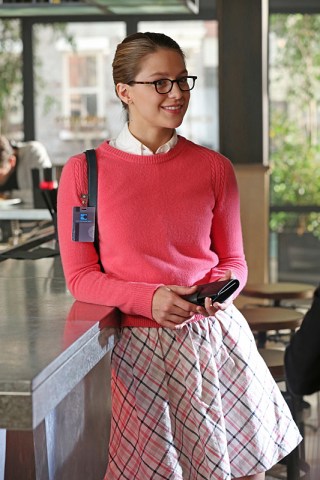 This cafe brings me nothing but pain. WHY DO I KEEP COMING HERE? 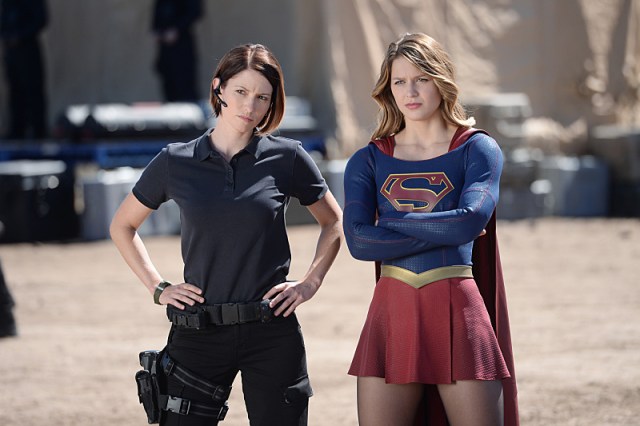 Sisters are doing it for themselves … and each other. Aww … 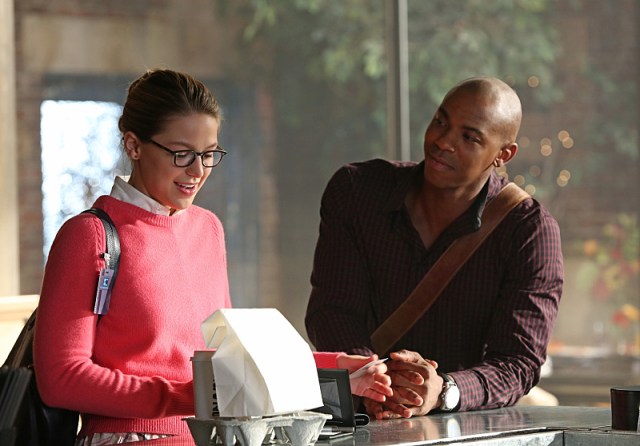 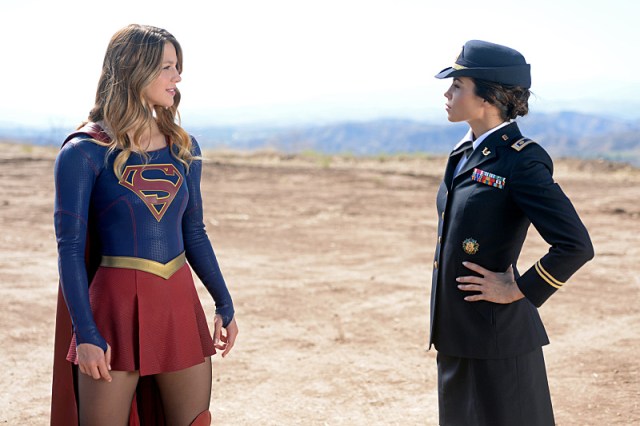 Well, I’M “not impressed” either. Betch.

The best thing about this episode is the character work. It was a wonderful exploration of anger, and the ways in which men and women are taught to deal with it. And juxtaposed with that “gender binary” way of looking at emotions, a third option is proposed. The answer isn’t in repressing your anger in “a feminine way” or letting your anger get the better of you in “a masculine way.” The answer lies in balance, in letting yourself feel the anger, but then channeling it into something useful—not just lashing out. I think that’s a great lesson for all of us.

My favorite bit with regard to the theme of anger was when Kara and James were having punch therapy, and as Kara explains to James that “girls are taught to smile and hold it in,” James commiserates by saying “It’s not like black men are encouraged to be angry in public.” I love that they are examining race through James in exactly the right way, having race not come up much … until it comes up, and you can see that there are double-standards along race lines as well as gender lines.

And it’s here that I need to talk about how amazing Melissa Benoist’s performance was in this episode. Both in that scene with James and in her final fight against Red Tornado, Benoist deftly navigated Kara’s deep-seated anger, and her performance felt so real and lived-in. As she confessed the real reason for her anger to James, she achieved the perfect balance between anger and exhaustion. She’s so angry she’s tired and frustrated by carrying it around all the time, and all that came through Benoist loud and clear. This was also a great episode for Jenna Dewan Tatum as Lucy. Her character, too, had a lot going on, and Tatum was definitely up for the challenge. Her Lucy is complex—as quick to talk shit about Supergirl as she is to be Kara’s friend. As quick to throw her military weight around as she is to take a chance on James. She’s pretty awesome.

And I love, love, LOVED Joan Juliet Buck as Katherine Grant! I hope we see more of her! 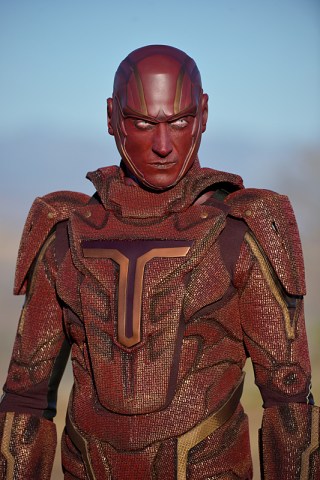 “Red Faced” was enjoyable for the most part. However, there are some story problems re: Red Tornado:

I’d love to hear what you thought of “Red Faced” in the comments below!