Warner Bros. Is Developing a Supergirl Movie So Let’s Get to Fancasting!

It's a bird! It's a plane! It's wild speculation! 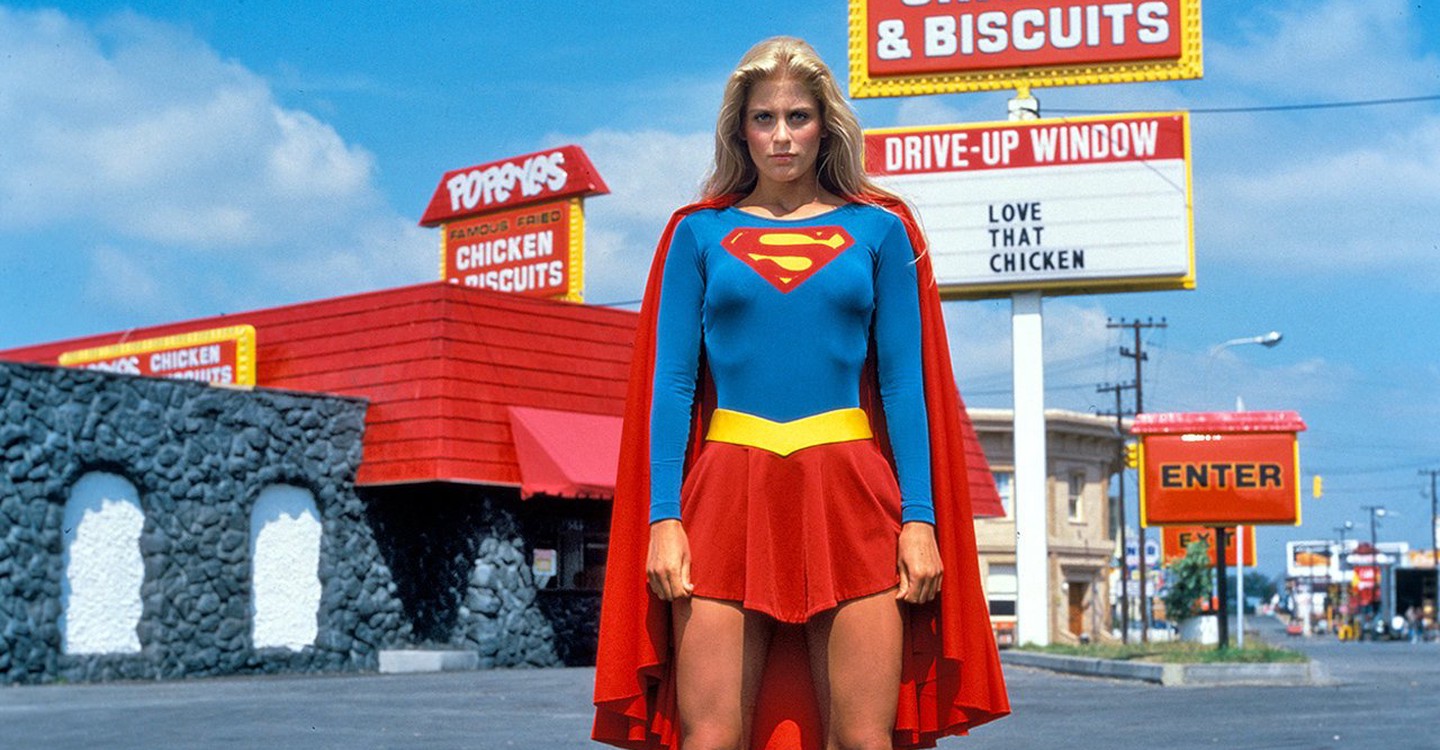 Supergirl is headed to the movies: Warner Bros. and DC have begun developing a feature film centered on Kara Zor-El. The movie version will not be tied to The CW’s Supergirl series and Melissa Benoist is not expected to reprise her role on the big screen. Unlike Marvel’s Cinematic Universe, which sees characters crossing over from their television properties to their features, DC has kept a firm line between their big screen and small screen worlds.

The project is still in the early stages, with Oren Uziel (22 Jump Street, The Cloverfield Paradox) writing the script. Kara Zor-El hasn’t been seen on the big screen since 1984’s Supergirl, which starred Helen Slater (who, in a fun bit of stunt casting, now plays Kara’s mom on the CW show). The 1984 British production was meant to be a spinoff of the Christopher Reeve films, but the notoriously bad movie was a critical and commercial flop. Although, I do think it’s worth watching, if only for Faye Dunaway’s over the top performance as baddie Selena. Dunaway doesn’t chew the scenery so much as she unhinges her jaw and swallows it whole. Check out the trailer in all its 80’s glory:

With the announcement of the film comes, of course, rampant fan speculation and fantasy casting. We’ve got our own picks for who we want to see play Kara in the upcoming film (while I love Melissa Benoist’s portrayal of the character, I doubt they’ll let her be in the feature).

Kathryn Newton has given strong performances in Lady Bird, Blockers and Big Little Lies. She would bring a youthful energy and strong acting chops to the role, plus she’s already proven her range in PBS’s Little Women miniseries. 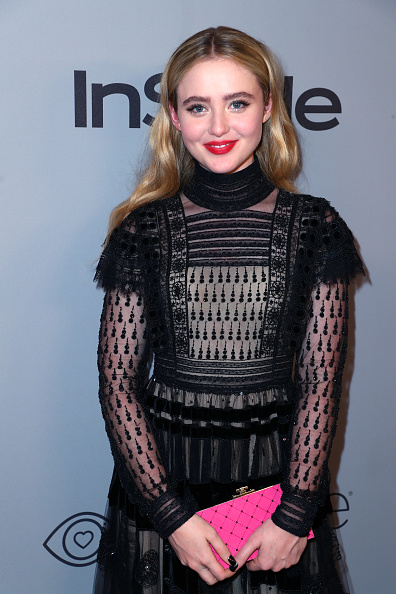 Being Carrie Fisher’s daughter and Debbie Reynolds’ granddaughter is a quite a legacy to live up to, but Lourd has proved herself more than up to the challenge. Her scene-stealing work in Scream Queens and American Horror Story are evidence that she has the talent to carry her own big feature. 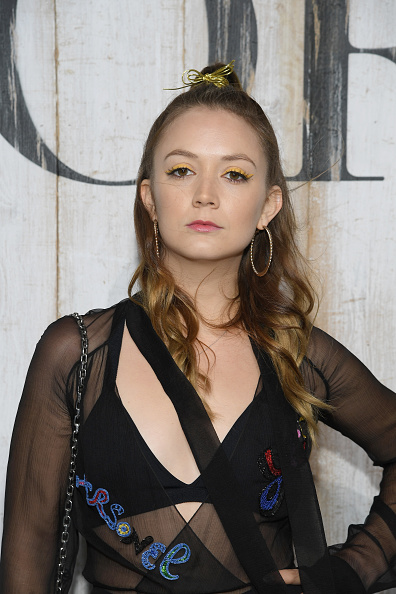 Let’s think outside the white girl box for a minute. Having a woman of color play Kara Zor-El will not only give the DCEU some much-needed diversity, but it will also help further distinguish the character from Melissa Benoist’s performance. Zendaya has already proven her talents in Spiderman: Homecoming and The Greatest Showman. It’s time for her to get a solo vehicle worthy of her talents. 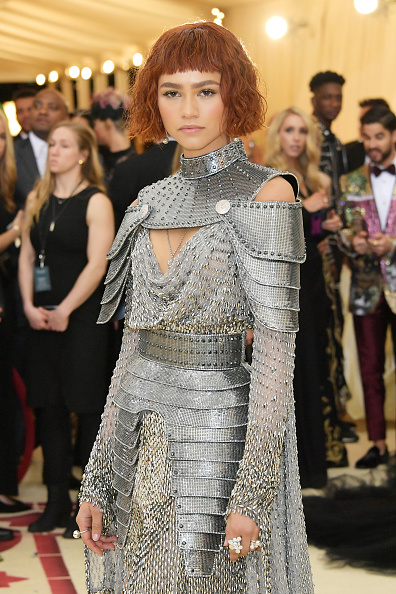 The Grown-ish actress got her start on The Secret Life of the American Teenager, and has been steadily turning in charming, girl-next-door performances ever since. Plus, she donated a kidney to her BFF Selena Gomez so she is basically a superhero already. 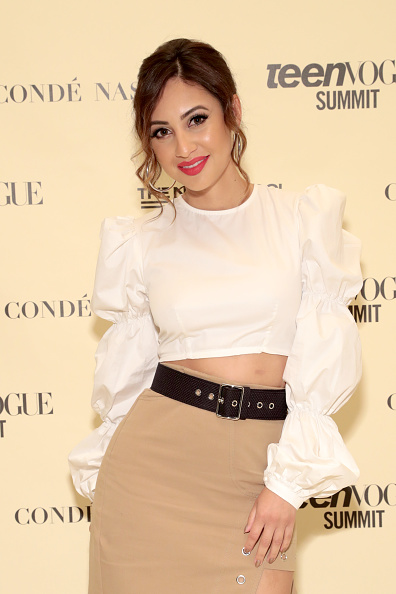 Sydney turned in two killer performances this year, as mean girl Emaline in the tragically canceled Everything Sucks! and as the tragic wife Eden in The Handmaid’s Tale. She’s a rising star and definitely one to watch. 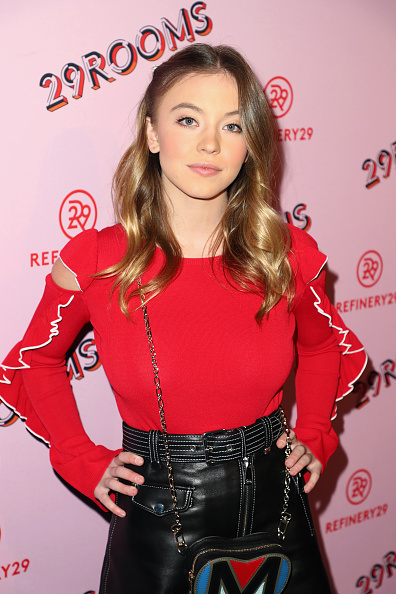 Cravalho has already cemented herself as a Disney princess with her titular performance in Moana. Now that NBC’s Rise is canceled, it’s time to find a role that is worthy of her talents. 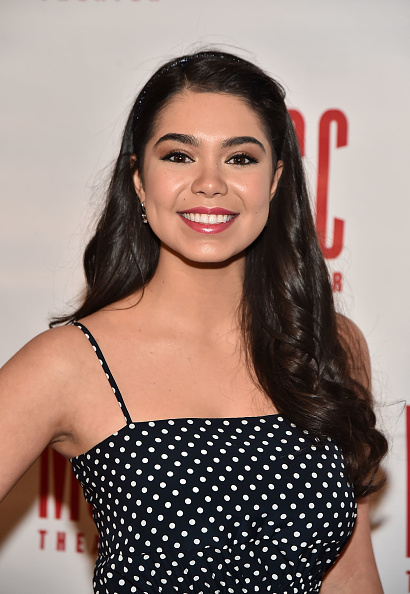