Why Suicide Squad Should've Killed the Joker | The Mary Sue

Why Suicide Squad Should Have Killed the Joker

Can Harley make the jokes from now on? 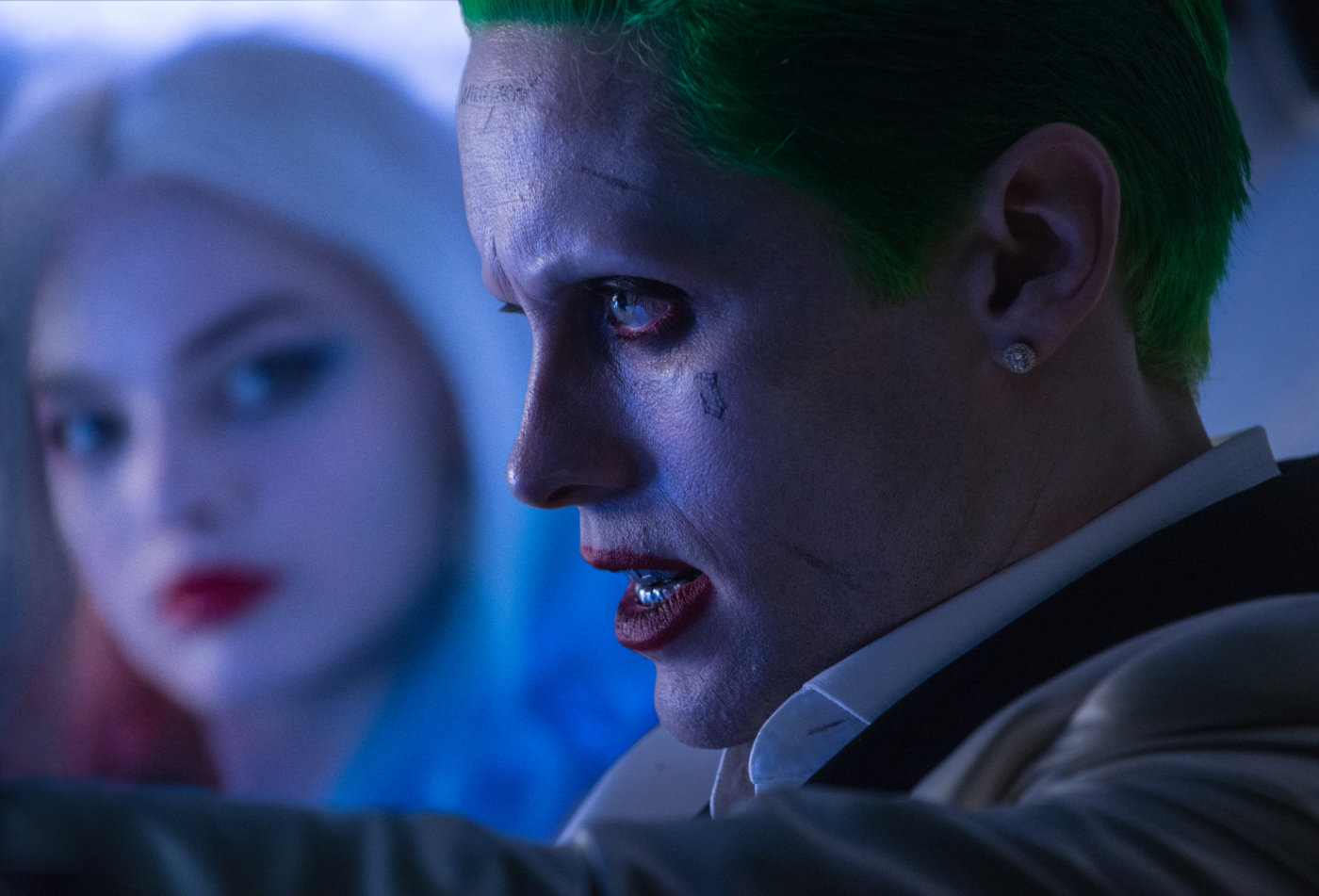 There’s a moment around two thirds of the way into Suicide Squad, DC’s divisive super-villain extravaganza, where I was suddenly filled with hope. Hope that a film which treated its most prominent female character like a parody of an abuse victim for over an hour had been doing so for a reason. Spoilers for the movie follow.

When the Joker’s helicopter appears to go down we’re allowed, if only for a few minutes, to believe that he’s dead. Harley, believing it too, is shown sitting grief-stricken amidst the wreckage, before the rest of the squad come to collect her. She goes with them, they do their hero walk, and then they save the day.

The film, as clumsy as it is, desperately wants to be about finding family when the world has treated you like garbage. Despite everyone on Task Force X being a murderer, we’re asked to sympathize with them because at the end of the day they’re just looking for a family. Harley’s dream sequence in which she’s playing happy suburban families with Mister J plays into that, as do her actions in the film’s final showdown.

As Harley pretends to switch sides in order to get close to the Enchantress, she’s offered a chance to be reunited with the Joker. Ultimately, she turns the offer down when she chooses to instead defeat the bad guy and save the world. It’s treated as a moment of triumph, of her finally taking ownership of her own destiny and cutting ties with the memory of her abuser once and for all. But then something else happens. As soon as everything is over and the gang are back in their cages, the Joker pops up again. Harley is delighted to see him, and he “rescues” her from prison.

There’s been a lot of discussion around whether the film watered down the notoriously problematic union between the two characters. It’s unhealthy whichever way you look at it, but there’s an argument to be made that the film plays into the co-dependence angle, rather than portraying their relationship as an abusive one in which Harley has none of the power. This confusion at times overwhelms the movie, with Harley consistently referred to and portrayed as “hot and crazy” but very little else, and the baffling decision to undercut the most coherent arc of the film with that final scene is just icing on the underdone cake.

There’s no hesitation when she’s reunited with the Joker at the end of the movie and we, the audience, are supposed to be equally excited about this turn of events. Had the movie ended just a few minutes earlier, Suicide Squad would have felt, for all of its many faults, like a pretty solid origin story for a character destined to sell millions of movie tickets in the future. She would be established enough, have had enough growth, to go forward and headline future DC properties, whether that’s as a villain or a sparky antihero. By undercutting that progression, Harley is once again robbed of her agency, and is a weaker character for it.

Margot Robbie has already spoken about her work to get a solo movie made, with additional rumors indicating she could be joined by characters including Batgirl and the Birds of Prey. Given the history of female-led superhero blockbusters in Hollywood, this kind of move from Warner Bros. would be pretty revolutionary, and entirely welcome. Robbie’s Harley Quinn is widely considered to be the best thing about a bad film, but that’s still the Hollywood equivalent of a booby prize. Nevertheless, after three badly-received movies and very little to lose, it would be foolish for executives not to recognize a good thing when it’s right in front of them. 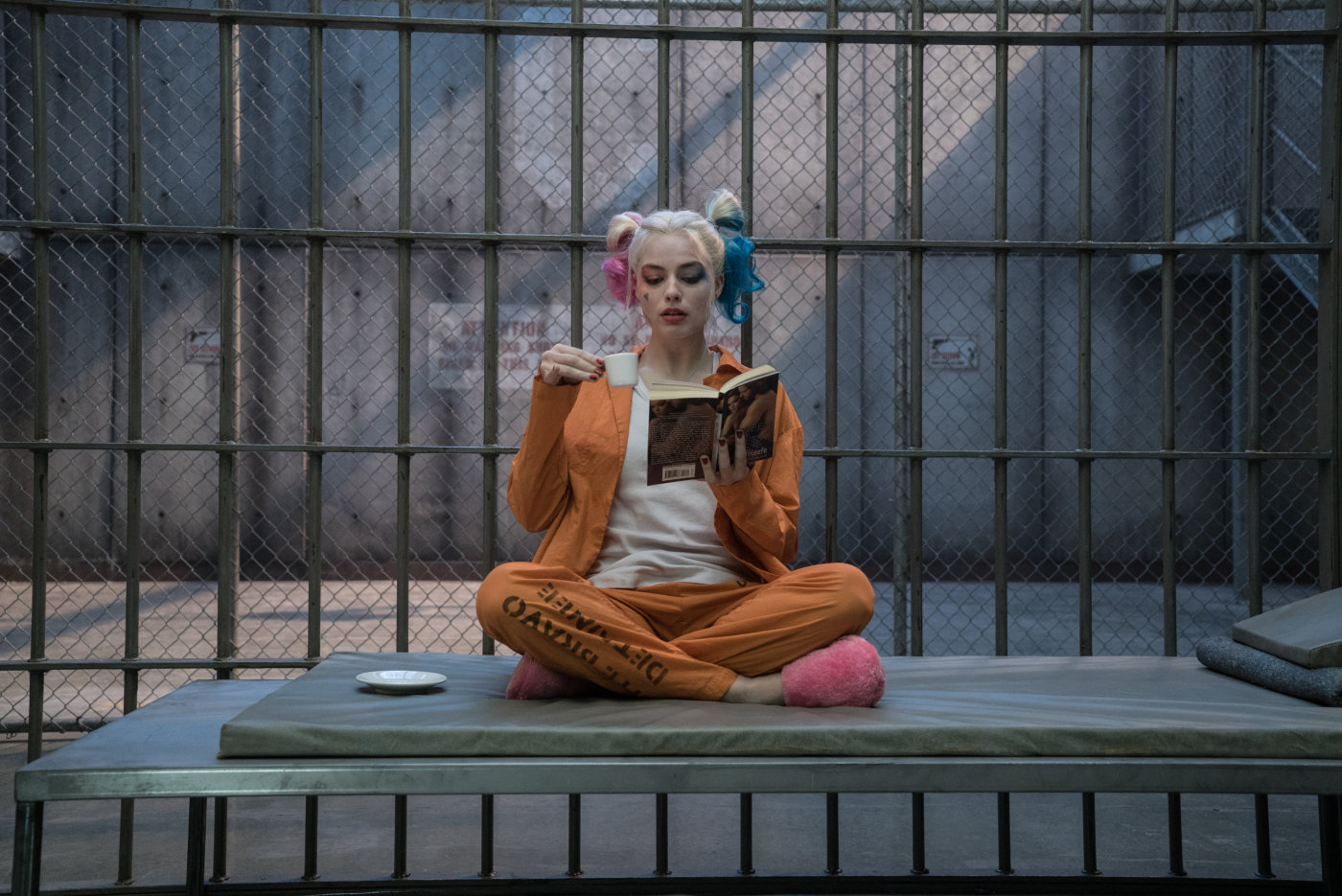 The DC cinematic universe has sought from the very beginning to differentiate itself from Marvel with “bold” moves like a commitment to diversity both in front of and behind the camera and self-proclaimed grittier, more grounded takes on iconic comic book characters. Killing off the Joker following a brief first appearance would have been the boldest decision of all, but it would have been one hell of a risk. The fact that some fans are complaining that the trailers for Suicide Squad falsely sold the movie as one starring Jared Leto’s Joker (with one going so far as to sue Warner Bros.) confirms that, no matter what controversy surrounds the character, he remains a significant draw for DC. He’s established and iconic in a way none of the other characters in Suicide Squad are, and it’d be interesting to see if the movie would have made as much cash on its opening weekend had Jared Leto’s villain not appeared in those initial trailers.

There’s of course something to be said for the very fact that the Joker is a supporting character in which Harley is very much center stage, and that he is more or less relegated to the position of love interest. That’s unusual for the character, which might have something to do with the backlash from fans who wanted him to be a bigger presence in the main narrative.

In my posited world in which life is just a little bit fairer, the DC cinematic universe would continue with Harley Quinn in the role ordinarily open only to your Joker-types: a fearsome antagonist for Batman, a character to put proudly on the posters and someone who’d have a vocal part of the fanbase clamoring for a solo movie.

Sadly, we’ll likely never know what a Harley Quinn movie would look like while the Joker exists in this universe, with a combination of audience expectations and the studio’s financial interest meaning that, quite simply, the Joker is a safer bet. But let’s just imagine, for a second, what might have happened if Harley had been allowed to stand on her own, free from the shackles of her more famous counterpart. Wouldn’t that have brought a smile to your face?

Caroline is a freelance writer and podcaster living in London, UK. Follow her at @carolinepreece and listen to her ramblings at @geekcitypodcast.