I love this show so much. 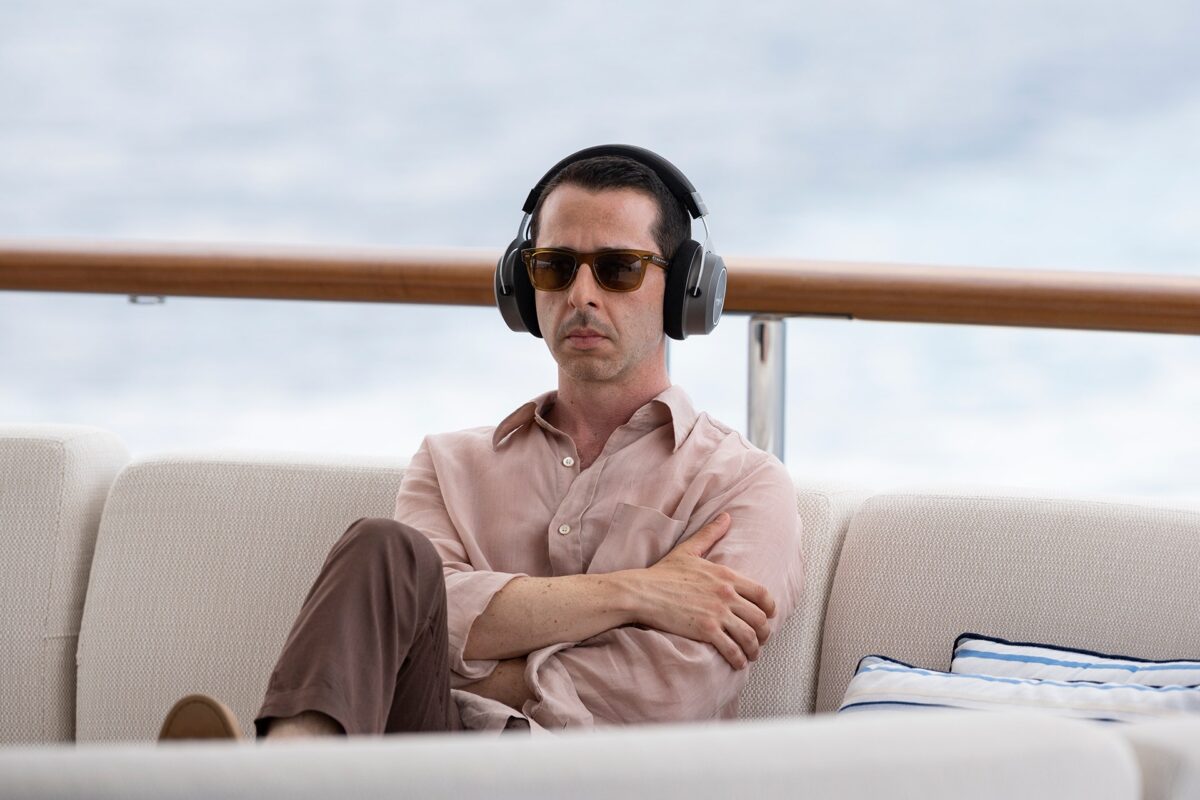 Succession is a show that gives us a look into the warped reality of the wealthy, and yet, somehow, watching Kendall Roy accidentally kill someone is not as bad as anything real-life Jeff Bezos has done. That being said, I’m obsessed with the commentary that Succession makes on the rich white elite and how we, as an audience both in real-life and of the show, react to these figures.

Now, heading into season 3, it seems as if the show did not adjust its scripts for the highly anticipated season after COVID took over the world. Why? Well, according to Shiv actress Sarah Snook, it’s because “none of the world’s really wealthy people were going to be affected by the pandemic.” And she’s right. And frankly? It’s horrid how right she is.

The pandemic hit families hard. People lost their homes, many lost their lives, and yet, the rich have found ways to profit off a pandemic and line their pockets with more money—so much so that they’re wasting money by going to space for five seconds just because they can.

The show itself wasn’t free from COVID. Outside of delays to the shooting schedule, the cast and creatives were hit by the pandemic. As Vulture reports: “In March 2020, Mark Blum, who played the cruise-division executive Bill Lockhart, died of complications from COVID. Two regulars — [Alan] Ruck and [Brian] Cox — also contracted the virus. There was a lot of hurry up and wait; the goalposts for restarting production kept moving. After Zoom table reads and Zoom production meetings, shooting started in New York this past November. Italy, by summer’s end, was always the plan. There were alternatives if traveling there became unfeasible — the U.K., Massachusetts, Northern California — but by May 2021, it seemed safely doable, especially given ‘House of Gucci’s’ successfully completed European shoot.”

This didn’t include star Nicholas Braun’s COVID summer hit song. Still, the show itself had setbacks due to COVID, but it’s a sad truth that most of the rich white people of the world were not bothered by the pandemic. They still had their yachts and their freedom and most expressed that wealth by paying loads of money to keep living their lives as normal while the rest of us worried about simply going to the grocery store.

What I love most about Succession is that this show isn’t afraid of calling out its characters. Kendall Roy (played by the incredible Jeremy Strong) may be my favorite, but I recognize that he is a very rich, spoiled white man who got away with manslaughter—and then turned around and turned on his family, and it’s that drama that makes this show brilliant. With each character, they’re still plagued by the fact that money is not a problem. They have white privilege on their side, and they all use it to their advantage, and even Shiv, who isn’t taken as seriously as her brothers, still has the advantage, as a white woman with money, over most everyone else in the show.

So, having season 3 not change due to COVID? Because these characters are rich and wouldn’t have been bothered by it? Absolutely brilliant. The only character who sort of gets it is Braun’s Cousin Greg because he’s not one of Logan Roy’s (Brian Cox) kids. But even then, he still is part of the family, and they all are ten times better off than all of us.

I can’t wait for season 3 and the rich drama of this family that is fighting about who has more than some other family member and it’s just rich people drama, but it’s a show that recognizes that and uses it to their advantage, and I can’t wait to see how this plays into the Roy family.