Nicholas Braun going to get that EGOT. 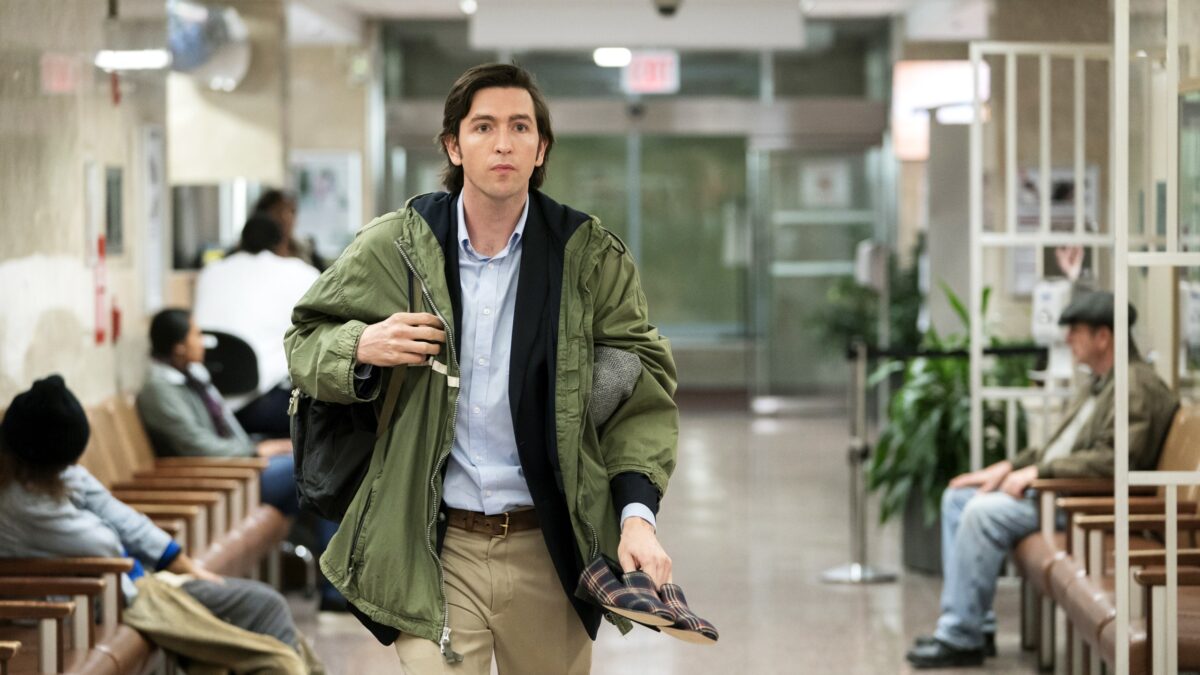 Nicholas Braun has had a big week. Getting an Emmy nomination for his work as Cousin Greg on the HBO hit Succession, he also released the music video for his summer bop “Antibodies (Do You Have The).” Sending out a call to musicians on Instagram, he asked those with instruments to help him make the music for his lyrics, and the internet did not disappoint.

In a video that makes me feel like I’m in high school again, Braun rocked a Docs and Socks look, wearing his mask and sharing more scientific facts about COVID-19 than the actual government does. No really, he actually explains how we don’t know yet what the antibodies mean for our chances of getting COVID-19 again, something I rarely hear the actual government say so … Nicholas Braun’s new song is … weirdly educational?

But, like with much of Succession, the internet erupted in love for the song (and Braun) and began to share their excitement over the Coronavirus-inspired bop. (Seriously, we all scream about the show, and yet I feel like so many people don’t watch Succession? WHAT ARE YOU DOING? YOU’RE TRAPPED INSIDE. WATCH SUCCESSION.)

huge week for emmy nominee nicholas braun to drop the song of the summerhttps://t.co/GBrPKO0Fq1

close your eyes … feel it … the light … it’s always been there… pic.twitter.com/E1sM5qriEj

Nicholas Braun in the Antibodies music video is exactly who 13 year old emo me would’ve described as her “dream man” https://t.co/RoiaTHXG8y

Nicholas Braun on his way to EGOT status when he receives a Grammy nom for his Antibodies song yup pic.twitter.com/i7fNBxyJk2

yes…………… yes this has been worth the wait https://t.co/U0IpKNQMUJ

My hope throughout all of this joy and buzz is that people will actually watch Succession now. It did end up with 18 Emmy nominations, so … we know what we’re talking about when we say it’s a good show. At least we have “Antibodies (Do You Have The)” to keep up hype and dancing (safely) inside our homes. And … also, pictures of Nicholas Braun just like hugging a rock in a river for the aesthetic view of it. Those are important. We might need them for science one day.