Three stunt workers have sustained serious injuries on the set. 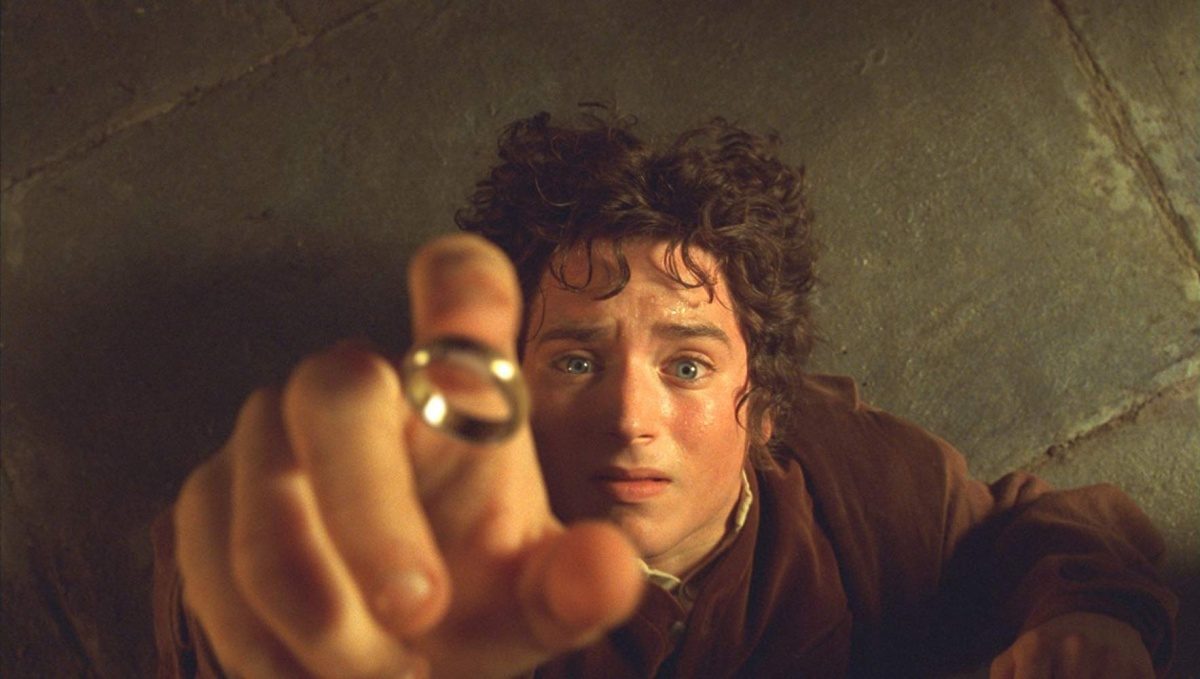 Amazon is betting big on their highly anticipated Lord of the Rings series, whose first season alone boasts a $465 million dollar budget, making it the most expensive television series ever produced. For comparison, HBO’s lavish Game of Thrones cost roughly $100 million per season. But Amazon’s foray into the world of Tolkien has already received criticism from the stunt team working on the series.

An article in the New Zealand Herald reports that at least 3 stunt workers on the series have been seriously injured, and have accused the senior stunt supervisor of creating an unsafe work environment. The stunt workers also accuse the show of failing to inform WorkSafe NZ (New Zealand’s version of OSHA) of the injuries.

Veteran New Zealand stunt woman Dayna Grant, who doubled for Lucy Lawless in Xena: Warrior Princess, suffered a concussion on set. Scans later revealed an 8mm brain aneurysm and an upper spinal injury, and a Give a Little donation page was set up to raise funds for her surgery, with Lawless matching fan donations with her own.

Lawless also questions the series’ failure to report the injury, tweeting “By the bye, how does NZ’s ACC decide that a stunt woman’s aneurysm isn’t ‘work related’? Are they afraid of all the sports claims coming?”

By the bye, how does NZ’s ACC decide that a stunt woman’s aneurysm isn’t ‘work related’? Are they afraid of all the sports claims coming?

For that matter, why didn’t Amazon give Grant the money for the surgery? $60k is NOTHING to them. It’s especially confusing considering the company paid Australian stuntwoman Elissa Cadwell $500,000 after she sustained an on-set injury. The payment was reportedly for Caldwell to “return home and get settled in Australia”, and Amazon maintains it was not in any way an admission of guilt. Caldwell’s injury also went unreported to WorkSafe.

New Zealand stunt worker Thomas Kiwi called out the production for unsafe practices, saying that a backflipping stunt injured his right shoulder’s rotator cuff. Kiwi says he repeatedly complained of poor rigging in a support wire stunt, and called the production for having some of the worst safety standards he’s ever worked under. Kiwi said, “It’s got the most money and yet the way they run it and do things is so unsafe. It’s not good, man, especially with the budget.”

Several anonymous stunt workers came forward in the article, accusing Amazon of paying off injured workers so they wouldn’t lose their production insurance through WorkSafe. “It’s cheaper to pay them. You lose all your insurance on your film set because if you can’t have a safe practice worksite, you’re stuffed,” said one stunt worker.

An Amazon spokeswoman said, “Amazon Studios takes the health, physical and emotional welfare of our cast and crew extremely seriously, … As a top priority, the production team continues to be in full compliance with the mandated WorkSafe NZ Safety and Security government regulations. Any allegation or report that activities on set are unsafe or outside of regulations are completely inaccurate.”

AmazonstuntsThe Lord of the Rings (Amazon)