I Can’t Believe We’re Still Having This “What If Forgiving Student Loan Debt Is Bad?” Conversation 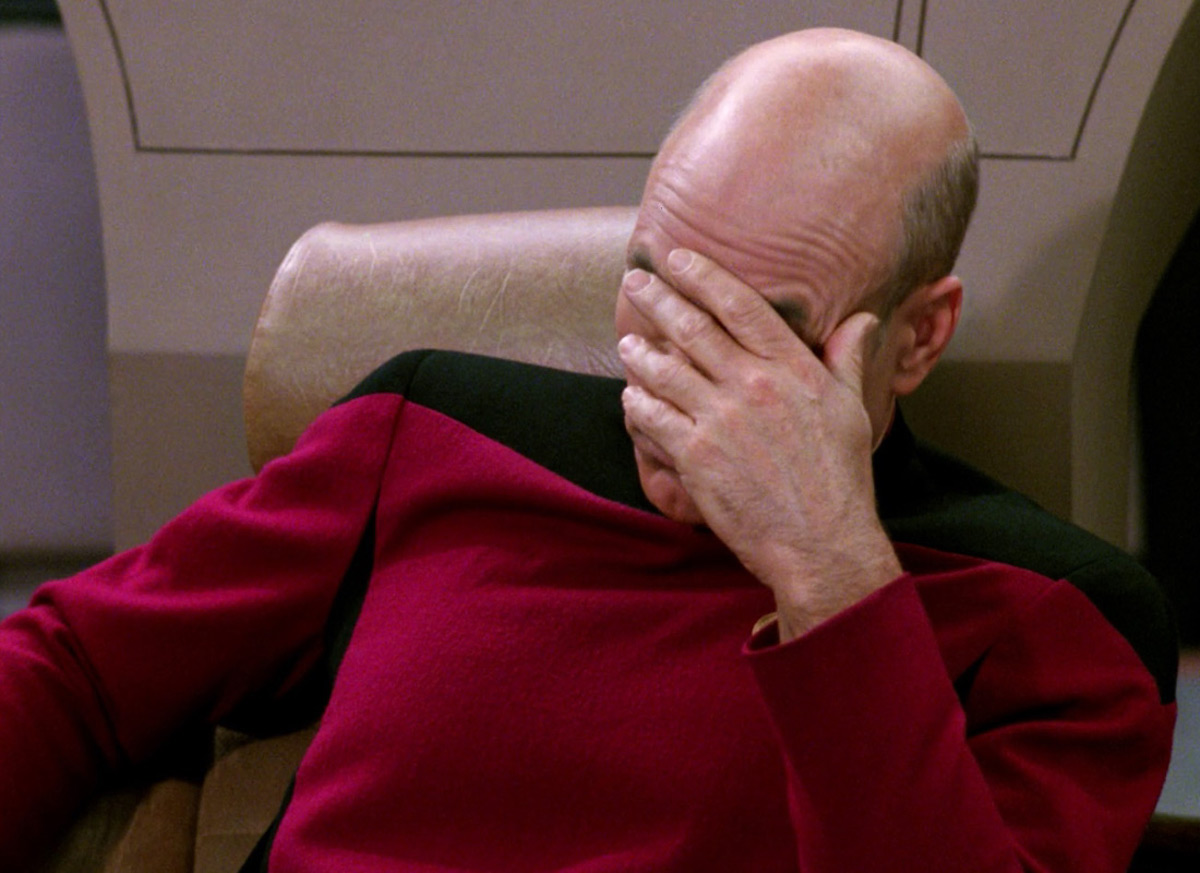 In terms of internet conversations that just won’t die, the “student loan forgiveness is bad, actually” argument has to be one of the most insufferable. It seems every six months or so (and I’m being really generous with that “or so” because no one has any ability to estimate time anymore), this subject pops back up, with a bunch of mostly conservatives arguing that forgiving student loan debt is a terrible idea. Their reasoning is that sure, it would help tens of millions of people, but it would be unfair to all those who were previously crushed under the burden of debt but already managed to pay it off.

The latest round of this conversation appears to have been started by Damon Linker, a columnist at The Week. His argument was exactly the same as it always is. In response to the idea that Joe Biden might cancel the first $50,000 of people’s debt, Linker said that “Dems are wildly underestimating the intensity of anger” that would provoke.

“Those with college debt will be thrilled, of course,” he wrote. “But lots and lots of people who didn’t go to college or who worked to pay off their debts? Gonna be bad.”

I think Dems are wildly underestimating the intensity of anger college loan cancelation is going to provoke. Those with college debt will be thrilled, of course. But lots and lots of people who didn’t go to college or who worked to pay off their debts? Gonna be bad. https://t.co/SCxdIekT0P

I feel like I have to admit that I used to subscribe to The Week and kept paying for that subscription for about two years after I realized the magazine is mostly garbage simply because I like their crossword puzzle. Serves me right, I guess.

Linker’s argument is ridiculous and rooted in absolutely nothing but selfishness. It is peak “f*** you, I got mine” mentality. It’s such a weirdly specific opposition to progress that could reasonably be applied to any and all issues if we’re convinced to take it seriously but most other scenarios would only highlight just how absurd it is.

By this logic, the government should never fund disease research or try to develop a COVID-19 vaccine or raise the minimum wage or try to improve people’s lives in literally any way, because the people who lived (or died) before that improvement would be mad.

“I think folks who had polio are wildly underestimating the intensity of anger a polio vaccine is going to provoke. Those with polio will be thrilled, of course. But lots of people who still have polio or died? Gonna be bad.”

I never had college loan debts because I worked as a child. They should be forgiven. I also think that we should cure cancer even though my mom died of cancer and it’s too late for her now.

I have trouble understanding how so many people can feel so angry about the government helping people who aren’t them. And to be honest, I don’t really care to. It’s not our job to convince them that they should care about other people and ultimately, that is always going to be a pointless undertaking.

What is important, though, is needing to make sure our elected officials don’t feel the need to capitulate to this kind of anger.

If you’d be mad about student debt cancellation but not about tax cuts for billionaires, you’re a liar or an asshole.

In addition to not basing political decisions around the anger and jealousy of those that wouldn’t be directly affected, forgiving student loan debt would likely be really good for the economy. This is a great thread to click through to read in its entirety:

Canceling student loan debt has positive income effects. The median borrower making payments has a monthly payment of more than $200. Canceling debt could reduce or eliminate those payments — which is like sending those people a check every month. 3/https://t.co/WOmrw3hxOT.

Also, who is being helped by not forgiving the debt? Besides some people’s egos, it’s pretty much just the banks and giant loan companies who are allowed to thrive off of predatory practices and despicably high-interest rates. That’s what these people are defending and that’s not a defense we have to take seriously.

We should also push for tuition-free public colleges to avoid this huge debt bubble from financially decimating ppl every generation. It’s one of the easiest progressive policies to “pay for,” w/ multiple avenues from a Wall St transaction tax to an ultra-wealth tax to cover it.