It's the Prime moment to Quibi-le 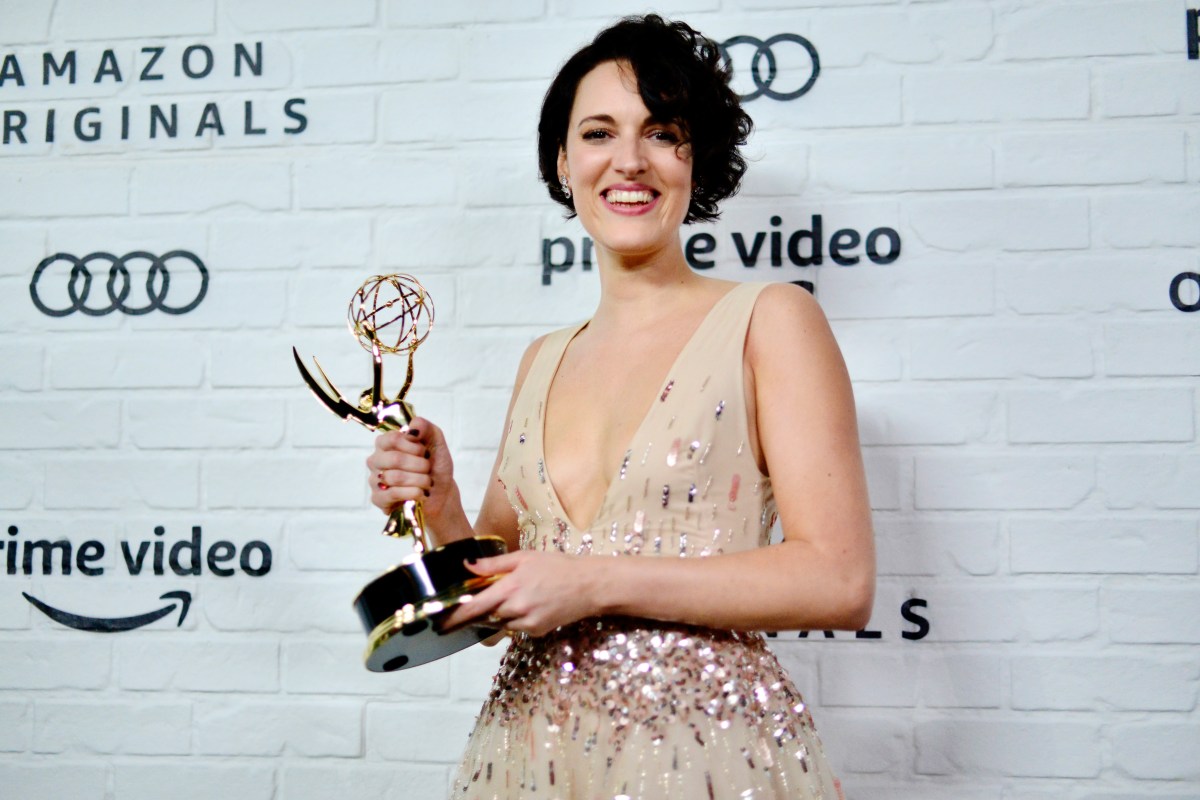 why is there a picture of Phoebe Waller-Bridge here? WHY NOT???

The streaming wars have begun, and the real contest now isn’t who can produce the most content or snag the biggest talent or win the most Emmys. It’s certainly not about who can give consumers the best deal. No. The biggest question in this new, endless media landscape is: who can have the weirdest name. It’s a vicious competition, with new players entering the fray every day, but that’s why we’re here for you.

You might think that it’s easy and we’re comparing Apples TV Pluses to Acorns, but this is really the Prime moment to get ready for the long Hulu. Sit back and image Amazon’s own Phoebe Waller Bridge pleased as a Peacock to be handing out these rankings on a (YouTube) Red letter day. We’ve spread a wide Net(flix) to take this list to the (HBO)Max, starting from the fine to the worst.

This one actually really works, and it communicates that it’s all of DC, so…good job, DC Universe! Wish it would translate to more people, you know, watching their shows.

The granddaddy of them all is still a pretty cool cat thanks to that bitchin’ “x” right there at the end. Hey remember when Netflix meant you got DVDs in the mail? Remember the mail?

Simple and sweet but it kind of sounds like a travel app too?

No one knows that this is the actual name. We all call it “Amazon Prime,” because that’s the service our in-laws pay for and we long into for everything from ordering leggings in bulk to bingeing all of Fleabag. Both, by the way, are things I’d recommend. Alexa! Order me a pizza!

I don’t know what this word means. It sort of sounds like Hula, so are we supposed to associate this service with dancing? I don’t know about that, because I use Hulu to watch the food network and Harlots, not get exercise. Ew. It’s fine though. Easy and fun to say, even if it doesn’t tell us anything about the brand. It can stay.

You might not know this one exists, but it’s a fun app that’s all mysteries, mostly British, all the time. I have no idea what that has to do with Acorns, but who am I to judge? The app is just as cute as its name. (Okay, I guess murder isn’t technically cute).

I know they want it to sound premium or something but it really just sounds like…porn.

Heh heh heh. Peacock. Does this belong on YouTube Red?

So boring I almost forgot it existed!

This one is actually pretty deceptive in a way, because this platform is all of Warner Media. I guess they went with a name and logo that reminds us of a sugar free soda instead of my idea: “Bros with Shows!”

Pros: They spell out the plus, easier for coding and hashtags. Cons: Literally everything else. The name is cumbersome and boring.

What is Quibi? When can you get Quibi? Why is Quibi? No one knows. I guess it’s something where you pay money for short shows you can only stream on your phone but…that’s such a weird idea, there has to be more to it right?

What are your thoughts? And since it’s entirely possible that since I started writing a new service has been announced, what did we miss?