The actor discusses their scene-stealing role in the third season of the spooky Netflix series. 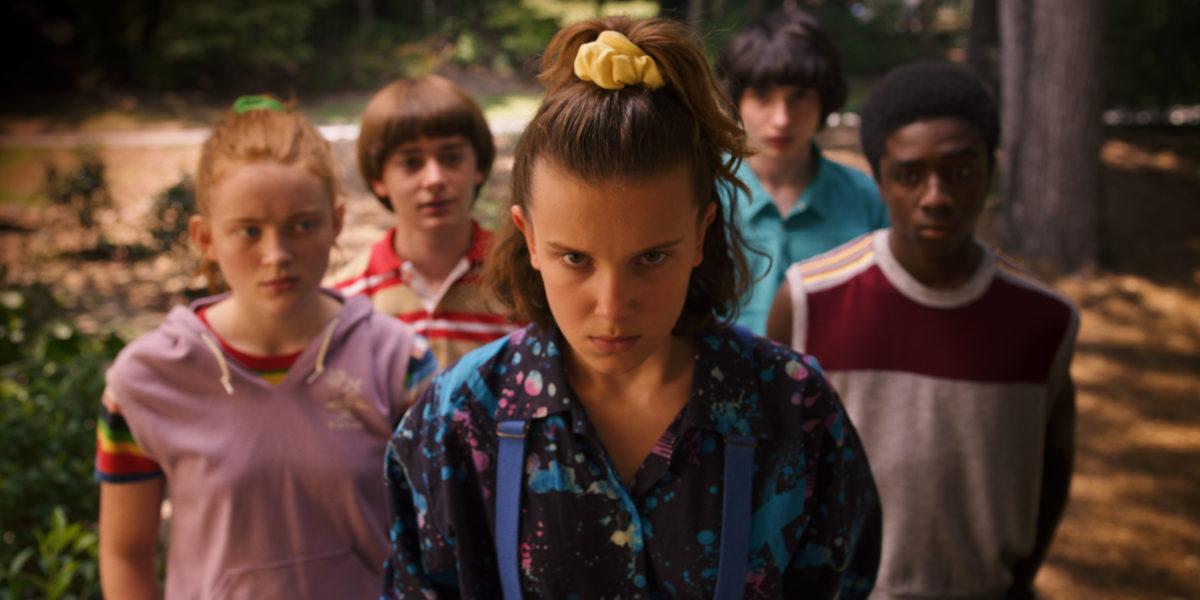 Stranger Things excels at referencing and subverting classic tropes from the 1980s. We see the popular jock hiding a warm nerdy heart and the strange girl taking the reins as the hero of the story. When images first surfaced for season three, most of us assumed that Robin, Steve’s Scoops Ahoy co-worker, would naturally be his new love interest. I was full on expecting a Some Kind of Wonderful tribute to happen. Even Steve’s buddy Dustin wants to know when they’re going to hook up.

So imagine my surprise and delight when it was revealed in “Chapter Six: E Pluribus Unum” that Robin was gay. Robin’s queerness comes out when she confesses to Steve that she was obsessed with him in high school … because he drew the attention of the girl she had a crush on. “It isn’t because I had a crush on you,” Robin tells him. “It’s because she wouldn’t stop staring at you.” She continued, saying “I wanted her to look at me, but she couldn’t pull her eyes away from you and your stupid hair, and I didn’t understand, because you would get bagel crumbs all over the floor, and you asked dumb questions, and you were a douchebag. You didn’t even like her. I would go home and scream into a pillow.”

Steve is shocked, but quickly accepts Robin and they agree to be friends. It’s a touching moment, an emotional pause between the scenes of horror and suspense that drive the series. What makes Robin’s coming out so satisfying is the organic build of her character. Robin is smart, sarcastic, great with languages, and a former band geek. Her personality is fully fleshed out before the reveal of her queerness, making it another aspect of her character as opposed to her solo defining feature. It’s a welcome moment of representation in one of the most popular series on Netflix.

Maya Hawke, who plays Robin (and is also the daughter of Ethan Hawke and Uma Thurman) discussed her character’s coming out in an interview with the Hollywood Reporter. She said,

“The great thing about Stranger Things is it has such a reach and so many people watch it in the middle of the country. Even a little gesture like having a gay character is a big deal … It feels wonderful to have a piece of that humanity involved in this giant action-packed drama. It’s such an amazing thing the Duffer Brothers did, stopping the whole show — there’s an action scene going on [elsewhere in the episode] — and it stops for a seven-minute conversation between two people who really care about each other. It’s a really beautiful thing. I feel really lucky that I got to play that.”

While Stranger Things deals heavily in nostalgia, it’s moments like these where the show is allowed to transcend its 1980s trappings. Telling a period-set story today means that we can explore issues of race, class, sexuality, and gender in a way that was simply not possible in the 80s (most time periods). As Stranger Things continues to tell its story, its exciting to see how the characters we know and love will change and grow with the times.