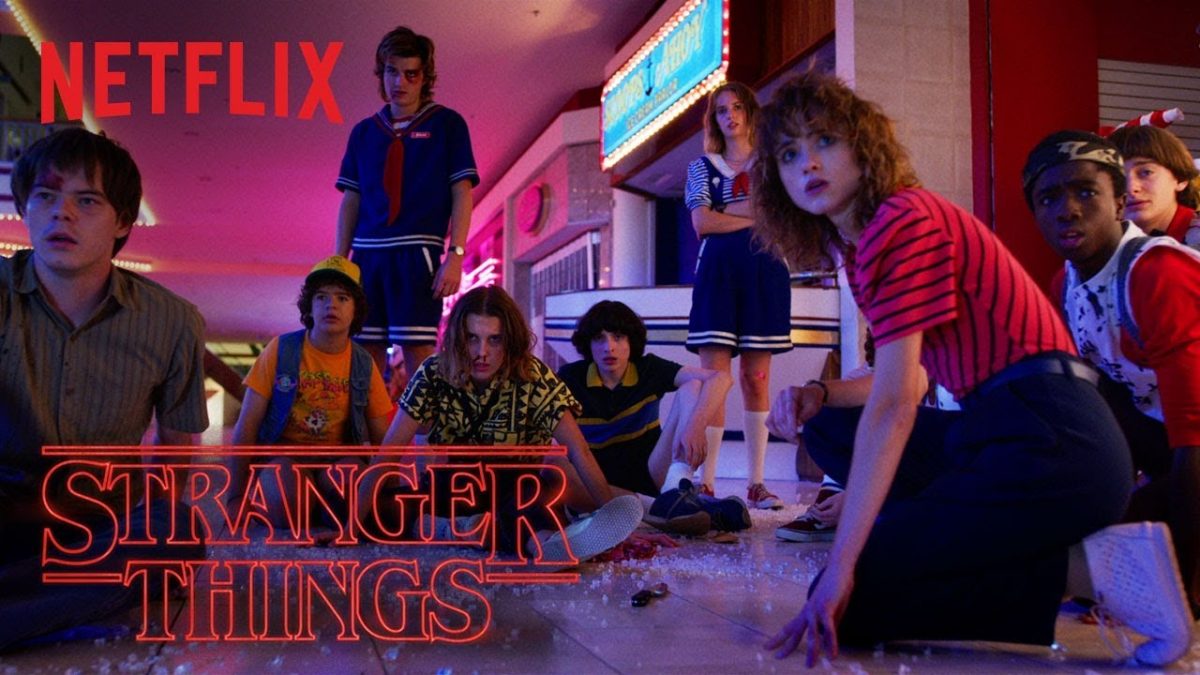 Growing up, many of us probably had things that we loved, and that we miss now that they no longer exist. Remember green ketchup? I don’t miss that, but someone probably does. So, Twitter did what Twitter does best and started a new hashtag for #StrangeThingsToBringBack.

Filled with many items from generations past, one thing is very clear: We used to love really silly things. Not to sound like Arthur Weasley, but what was the purpose of silly bands? Just to take them off and say it looks like a zebra when it isn’t on our wrist? Still, though, so many of us want to remember the good ol’ days of weird gadgets and food.

These were heaven on Earth I swear ❤️
#StrangeThingsToBringBack pic.twitter.com/pF99R4dykn

Buying a IDog and neglecting my real one. 😂😂 pic.twitter.com/v9SARs9AfY

But of course, many people thought back to Stranger Things, the show giving us all nostalgia for the ’80s, and thought that this hashtag was for it.

Am I the only who thought that this said “stranger things” #StrangeThingsToBringBack pic.twitter.com/R8hKKn8y4C

nah I thought this said stranger things to bring back #StrangeThingsToBringBack pic.twitter.com/niHtxpKPtm

Is it just me or did you think this # was about Stranger Things? I got excited for no reason! #StrangeThingsToBringBack pic.twitter.com/UwY6GnrKld

What strange thing would you bring back if you could? Let us know in the comments below!