A “Nap Dress” Is Not a Thing 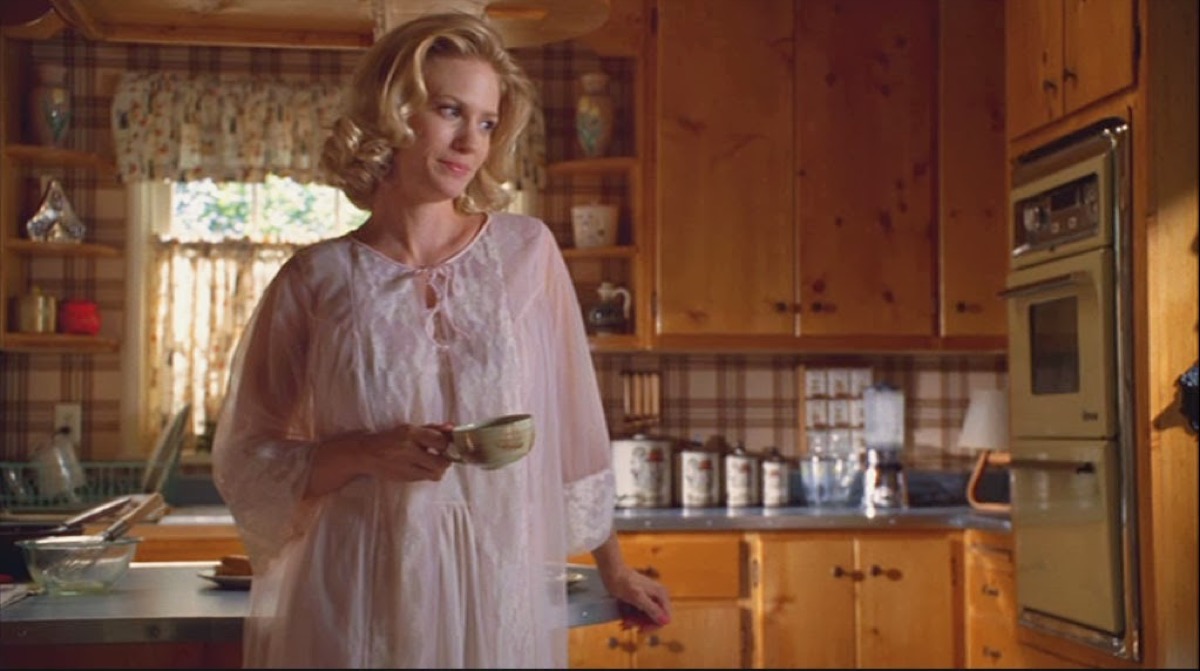 2020 has made the conversation surrounding what to wear while working from home a hot button issue. From people being criticized for not getting fully dressed just to work from their couch to people not wearing pants in Zoom calls, the rules of fashion are all over the place right now, but there is a new trend that makes absolutely no sense: the nap dress.

The “nap dress” is the summer’s biggest must-have, according to POPSUGAR, and I have an idea: What if we don’t? The idea of a “nap dress” is wild for a lot of different reasons—one being the fact that a dress you sleep in is just a nightgown, and if you actively are putting on a separate dress in order to take a nap in the middle of the day, that just feels like too many steps.

Besides, who is wearing clothing right now? Like real clothing? I think I put on a pair of shorts twice in the last four months—but that’s beside the point. Let’s get back to this nap dress thing.

The dress in question is basically a maxi dress or a normal summer dress … but you can sleep in it. With that logic, anything you own can work as pajamas if you try hard enough. The Cut even took on the idea of a “nap dress” and turned it into a joke because really, just wear a giant t-shirt and take a nap. It’s 2020. Who even cares at this point?

But the dresses in question are just basically … normal dresses. Like … am I fully losing it? Because when you Google “nap dress,” it just pulls up pictures of babydoll dresses. Something I just … figured many people owned and wore regularly. The New Yorker published a piece comparing them to Victorian ghosts, and honestly … I don’t even understand anymore.

I guess now, in our time of naps, we just pretend to be ghosts? To be honest, it’s just a way of getting people to buy dresses because the market is probably down right now, since no one is going anywhere, so most of the summer dress styles haven’t been selling. So, if you market them as “nap dresses” to make them seem like they’re a good fit for everyone stuck inside, then you might still have some business coming in?

Or maybe people really do believe in nap dresses. On the other hand, I don’t even own a nightgown. I’m Team Big T-Shirts and Compression Shorts, but whatever. To each their own. So, if you want to go and get a “nap dress,” by all means, knock yourself out, but let’s be real: They’re just normal dresses you’re falling asleep in.