Stop Bingeing TV in Quarantine and Watch Weekly, She Begged Herself (& You!) 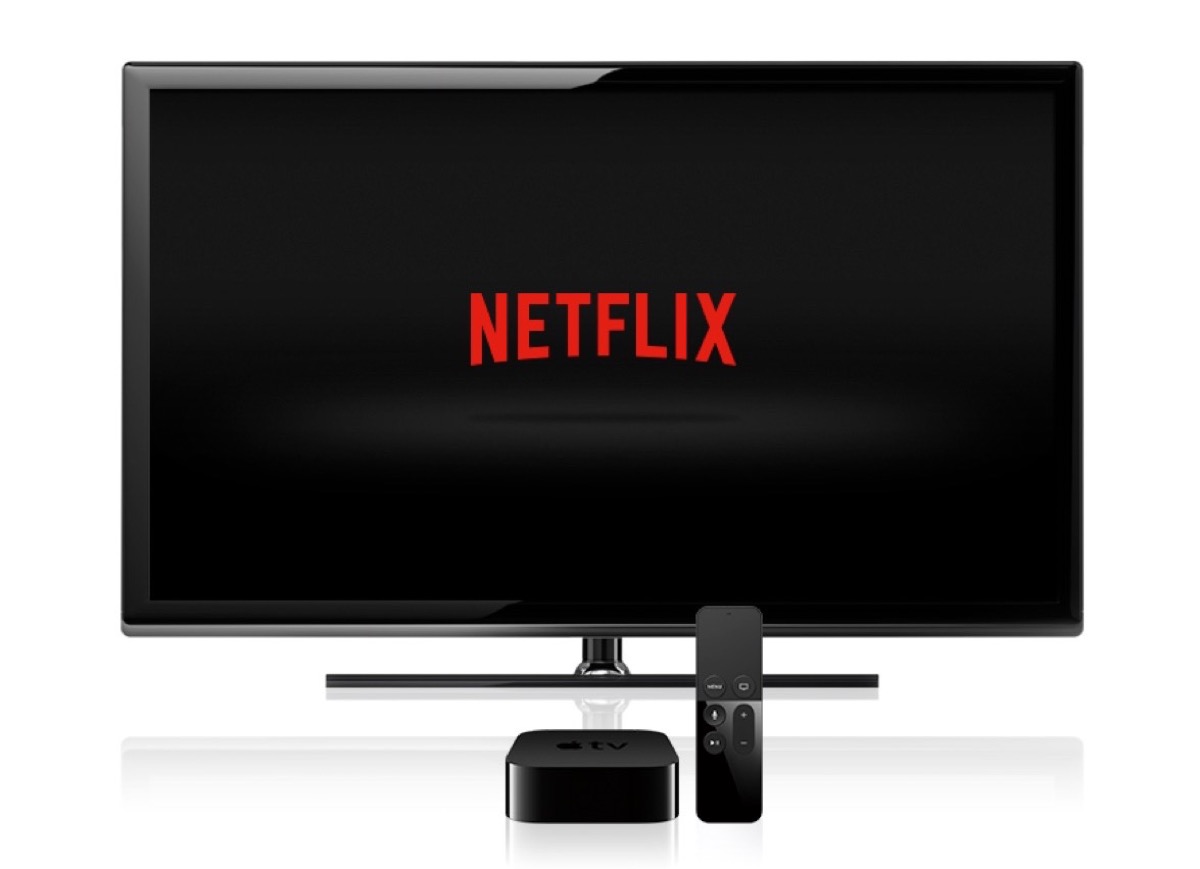 One of the best decisions I made this summer was to watch the final season of Agents of S.H.I.E.L.D. live/weekly, as it aired. That series is a real thing that happened, by the way, despite the people who were loudly tweeting about how there was no new content from the Marvel Cinematic Universe this year.

This life-saving decision seems a bit random on my part, so to speak, until you remember that we weren’t making too many decisions in the summer of 2020 at all. Agents of S.H.I.E.L.D. is a show I like, not a show I’ve always kept up with, and it’s certainly not my favorite show. But against all odds, staying up to watch Agents of S.H.I.E.L.D. at 10pm every Wednesday became my anchor in the tempest that is living through a pandemic.

Whether you’re following The Bachelorette or Star Trek: Discovery weekly or setting aside an hour every Saturday to watch Gilmore Girls, I’m here to advise you to make appointment viewing a priority as we potentially head into another hard winter stuck quarantining inside. Stop bingeing everything! You’ll thank me for it.

Don’t get me wrong. I’ve binged shows this year, too. What else was I supposed to do with my abundant couch time? When an entire season drops on a streaming service, it’s hard not to want to finish it ASAP, the better to avoid spoilers. I watched The Queen’s Gambit in one sitting like everyone else. I spent a week so deep in Hannibal episode after Hannibal episode that I couldn’t place why exactly I didn’t feel like cooking the following weekend. That was a surreal experience I wouldn’t trade away.

Regardless, pick a show, any show, and give it a time slot if it doesn’t already have one. I’m not asking people to give up a good ol’ marathon completely. Just make a point to also slow down and do things the old-fashioned way for a change. Even if you just do this once a week, it will make a world of difference.

Because remember, that’s why these things called “channels” have “schedules” in the first place. That’s why “Must See TV” was a thing in the ‘90s. Not to be that grandma, but marathons used to be for holidays and filling VHS tapes with episodes of Star Trek TNG only. Taking in shows one episode at an agreed-upon time is how we were programmed, no pun intended, to enjoy television in the first place.

It will help you enjoy social media again.

Bringing things back to this century, appointment television is one of the reasons Twitter took off in the first place. Live-tweeting is still a thing, by the way, and it’s a rare positive way to feel connected to people on Twitter. You’ll actually stop doom scrolling and want to be on the bird app for once. Or, if you’re itching to rewatch something, take it to a group chat and live-text that sucker.

It will help you keep track of the days of the week.

Even if you are #blessed to have a job that fills your days with Zoom meetings, time still feels like a shapeless blob. It’s even worse now that the days are shorter and 3PM on a Tuesday feels like 11PM on a Friday for no logical reason. Blocking off some time to do the same extracurricular activity, like watching television, will help you distinguish the Sunday scaries from the Tuesday, Friday, and Monday scaries. Every Saturday at 6PM, I’m going to watch one episode of Lost. On Mondays, I watch Outlander with friends from college. On Wednesdays, I watch The Masked Singer.

As tempting as it is to get lost in a fictional show and escape reality for thirty hours, it just makes the timelessness of lockdown worse.

It gives you something to look forward to.

That’s the real kicker, isn’t it? We’ve lost the ability to look forward to things or make long term plans. I don’t know when I’m going to see certain friends or family members next, from a safe distance or otherwise. I don’t know when I’ll feel safe in a theater again. I don’t know when I’ll get to travel again, like really travel. I simply don’t have plans right now — at least not nearly as many as I would typically have this time of year. But even if my weekends aren’t as full as they used to be and anything further than two weeks away is a gamble, I do know that at the end of the week I’m going to get up early to watch The Mandalorian.

I’m not the first person to note that routines are good for mental wellness and self care. But sometimes just the thought of starting a routine to reduce stress can itself be stressful. So I’m here to remind you that routines don’t need to be about bullet journaling, meditation apps, and a healthy breakfast. (No disrespect to any of those things. Also, don’t forget to drink water.) There’s nothing wrong with having a couch potato habit.

Just space it out and enhance the fun. You’ll be glad you did.