New Images from The Crown Season 3 | The Mary Sue

New Images From The Crown Season 3 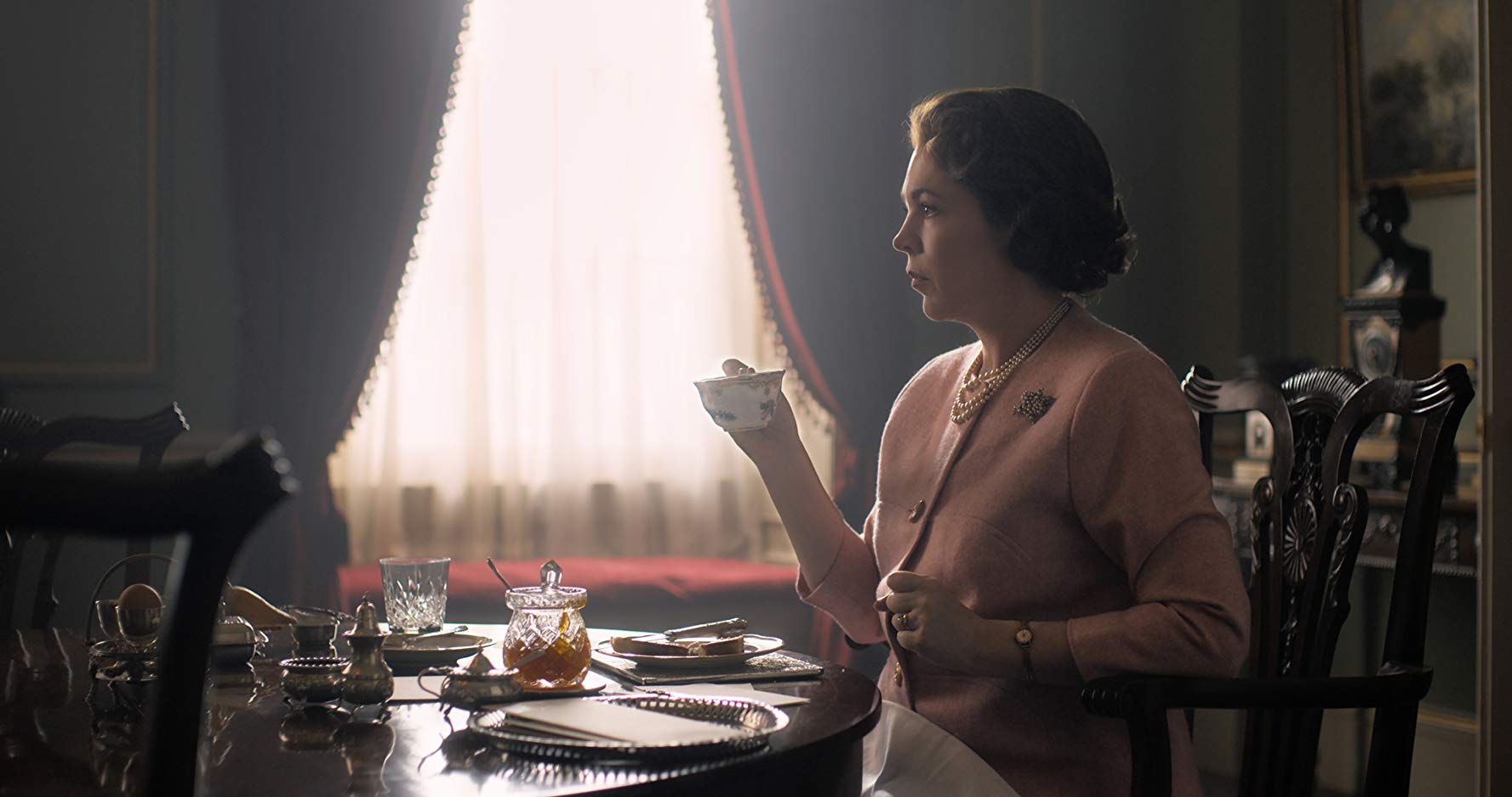 Ahh, the British monarchy in popular culture. Other than the Kardashians and the Kennedys, has any family ever consistently given us such tasty drama?

As a diehard fan of the Netflix series The Crown, I’m super excited about the third season as we get closer and closer to more recent history and the slow unraveling of British imperialism as it was known—not to mention the rising drama within the royal family.  One of the things people are most excited to see is the major changing of the guard in terms of casting. Claire Foy, Matt Smith, and Victoria Hamilton all did a spectacular job in their roles, but I’m really excited to see Olivia Colman, Tobias Menzies, and Helena Bonham Carter in these roles.

Entertainment Weekly has released some new images of the actors as Elizabeth II, Prince Phillip, and Princess Margaret.

First look photos from #TheCrown season 3 are here, and they show the majestic new cast. 👑 #OliviaColman — who takes over the role of Queen Elizabeth II — Tobias Menzies, Helena Bonham Carter, and Ben Daniels can be seen in these exclusive images. Click the link in our bio for more scoop. 📷: Sophie Mutevelian/Netflix; Des Willie/Netflix

It’s so wonderful to see Helena Bonham Carter getting another British royal under her belt. Once upon a time, she was the queen of the period dramas and racked up several impressive roles. Carter has played Lady Jane Grey the Nine Day Queen, Anne Boleyn, Queen Elizabeth The Queen Mother, and will now be playing Elizabeth’s daughter, Princess Margaret. Well done.

Olivia Colman has also played multiple royals, most recently Queen Anne, as well as Elizabeth I (fun fact: Carter and Colman have both played Madame Thénardier at one point). Tobias Menzies is a fantastic actor who has been doing well in period dramas and has the range to be both charming and deeply emotionally insecure, as we’ve come to know Phillip. Ben Daniels will also join the cast as the new Antony Armstrong-Jones, 1st Earl of Snowdon. Daniels’ casting is really impressive because it’s an example of a gay actor playing a historically gay person.

No matter how you may feel about the monarchy, The Crown works as a family drama the same way Downton Abbey does. It also gives many people some insight into one of the most constant political figures of the 21st Century. At ninety-two years old and having reigned since the early ‘50s, Elizabeth II has been Queen of England since my parents were born. Anyone under the age of sixty-six has never known anyone else on the throne of England, so this show has been a good way for a reflection on Elizabeth to begin. While the series does pull back in some ways, it’s one of the more critical looks into the modern monarchy we’ve seen on a television drama of this scale. I hope, as it goes forward, that it continues to show Elizabeth’s failures and victories and illustrate why, despite so many issues, the British monarchy has managed to survive.

Which historical moments are you looking forward to being explored on The Crown? For me, it’s the decolonization of Africa and the Caribbean of the 1970s, the kidnapping attempt on Princess Anne, and incidents like the Aberfan tragedy.