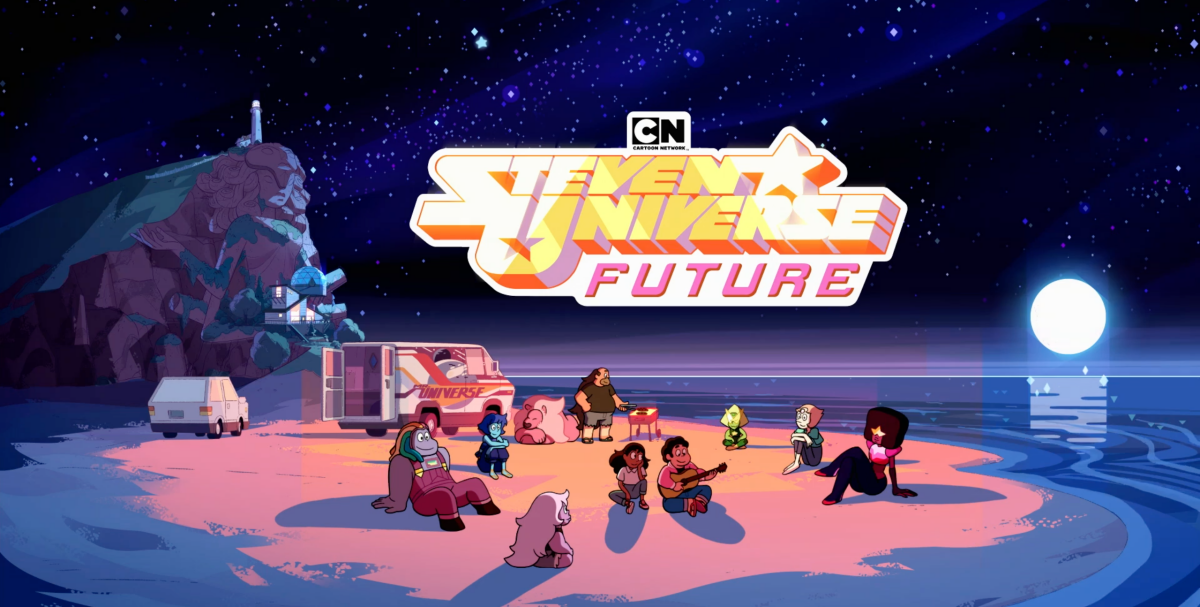 I honestly never had any doubts about Steven Universe Future being a fantastic continuation of the Steven Universe story as created by Rebecca Sugar. However, I found myself instantly moved at how the series is using Steven’s new teenage life to have the sweet boy we’ve been following, who has mostly always been right, now have to deal with a lot more wrongness in the way he feels.

In a fantastic piece from io9′s Charles Pulliam-Moore, he broke down why he thinks Pink Diamond was the villain of the decade, and I think this season pushes the story even more in line with Moore’s thesis. We’ve seen Pink’s powers causing harm to others, like her original Pearl who was slightly shattered because of it, and the other Rose Quartzes who were imprisoned because they looked like Pink.

Beyond Pink, just because the Diamonds are no longer actively pursuing the concept of an Empire does not mean that everyone is going to just fall in line. Jasper is still deeply frustrated and hurt by everything, living in isolation despite Steven’s best efforts to make things work. Bluebird Azurite, a fusion of Aquamarine and “Eyeball” Ruby, are still angry about being bested by Steven, and two new Lapis Lazuli who know that the war is over still enjoy terraforming worlds. Just because colonization is over doesn’t mean everyone can just go back to normal.

What is the new normal?

That’s something everyone is figuring out, especially Steven. In “Snow Day,” we see that Steven has been growing up despite the fact that his gem moms still view him as their little Steven, and it’s all about him trying to find a balance between who he was then, who he is now, and who he will be.

“Little Graduation” and “Prickly Pair” show that Steven is feeling at odds with his family and losing control. His powers are so much more affected by his emotions, and through it, we see more of Pink’s own selfishness and clinginess. Steven wants to grow, but he wants to be in control of everyone’s growth. He can’t, and so he needs to let go, which is probably going to be a big part of the second half of the season.

On top of the amazing storytelling, the animation is beautiful, and it continues to be one of the most wonderfully diverse shows on television. We got to see in “Little Graduation” a new human character named Shep—who is non-binary and voiced by a non-binary voice actor, Pose‘s Indya Moore—canonically queer couples, and one of them being a brown-skinned person!

Honestly, if you can, please do watch Steven Universe Future, because it’s one of the few pieces of sunshine in this gross, bad, no good timeline.