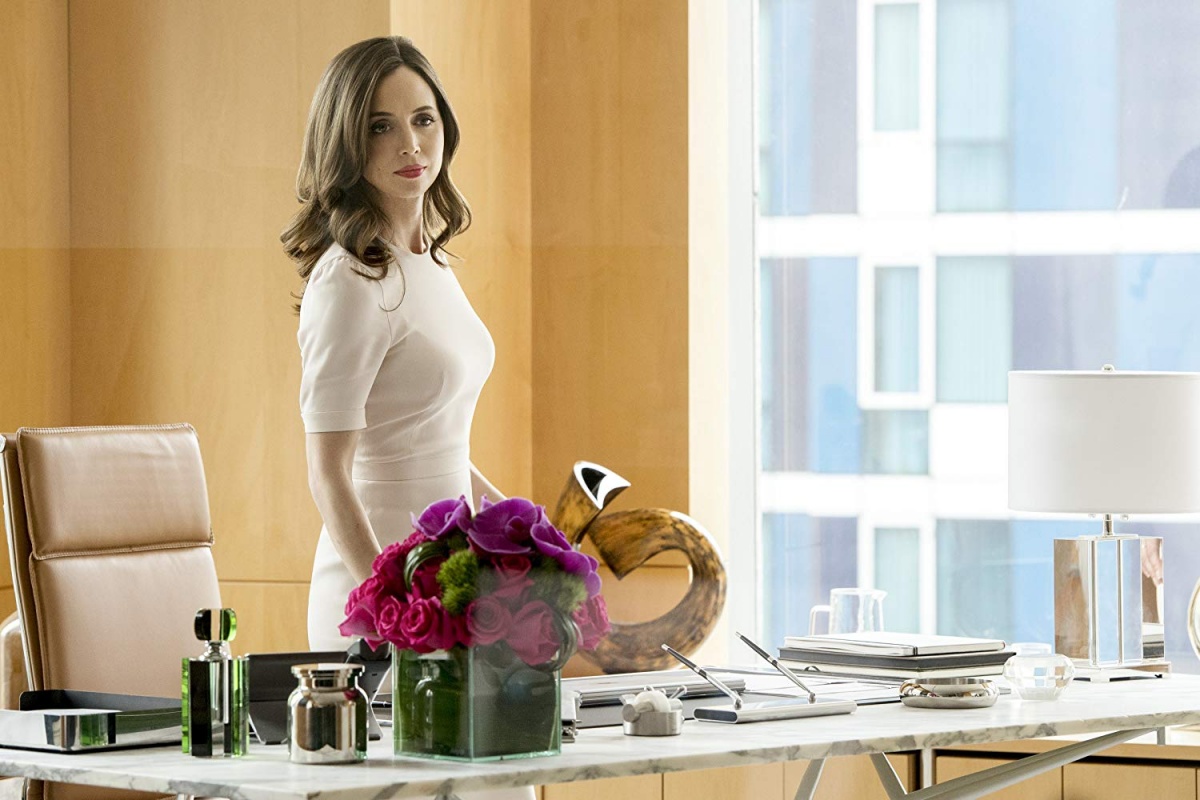 Last year, actress and Chosen One Eliza Dushku came forward about the sexual harassment she has allegedly faced on the set of CBS’s Bull from its lead actor, Michael Weatherly. Weatherly’s actions reportedly created a toxic climate that forced Dushku to bring it up with the powers that be. She alleged that speaking out caused her to be terminated, and she ended up receiving a $9.5 million payout from the company. Now Steven Spielberg’s production company, Amblin, will be pulling out from the show.

Bull was renewed for a fourth season due to steady ratings (oh but allegations ruin careers, they said). This hasn’t stopped Amblin from leaving the show. What impact it will have on the show’s fourth season is yet to be seen, but it is a reminder of how Weatherly and CBS still have a lot of house cleaning to do in the aftermath of not just this, but the allegations against ousted CBS CEO Les Moonves.

In this situation between Weatherly and Dushku, we know from previous stories that there are videotapes of some of the incidents Dushku mentioned with audio that proves her point. Weatherly has also admitted to making sexually explicit jokes even after Dushku told him to stop. One of particular note was the “rape van” incident.

“Then came the shooting of a scene involving a windowless van. With the cameras rolling, in front of the cast and crew, Mr. Weatherly said he would take Ms. Dushku to his “rape van,” which, he added, was filled with phallic objects and lubricant, according to the interview notes.

Mr. Weatherly said the “rape van” line was an attempted joke that misfired. “The scripted line in that scene was, ‘Hey, young lady, step into my windowless van,’” he said. “I didn’t particularly like that line, so I joked, in order to highlight how distasteful the emphasis of the line was, about an ‘r. van,’ a rape van. Which, in retrospect, was not a good idea.”

Weatherly’s still employed, getting another check, and has suffered no visible repercussions for his actions having lost the studio $9.5 million dollars. Coming off of years as a likable heroic character on NCIS, Weatherly is considered a big CBS star. But it’s possible the repercussions are finally reverberating up the food chain. Now one of their producers has left and THR reminded us that Dushku wrote that she was planning to meet with Spielberg, who has been a supporter of the Time’s Up movement, and that meeting happened in March.

So it’s your move now, CBS. Bull may have steady ratings, but these kind of stories aren’t going away, and considering what has happened with Moonves, this just isn’t a good look. CBS should be quick to clean house these days.

Moral of the story: Don’t mess with Faith x2.

(via The Hollywood Reporter, image: CBS)