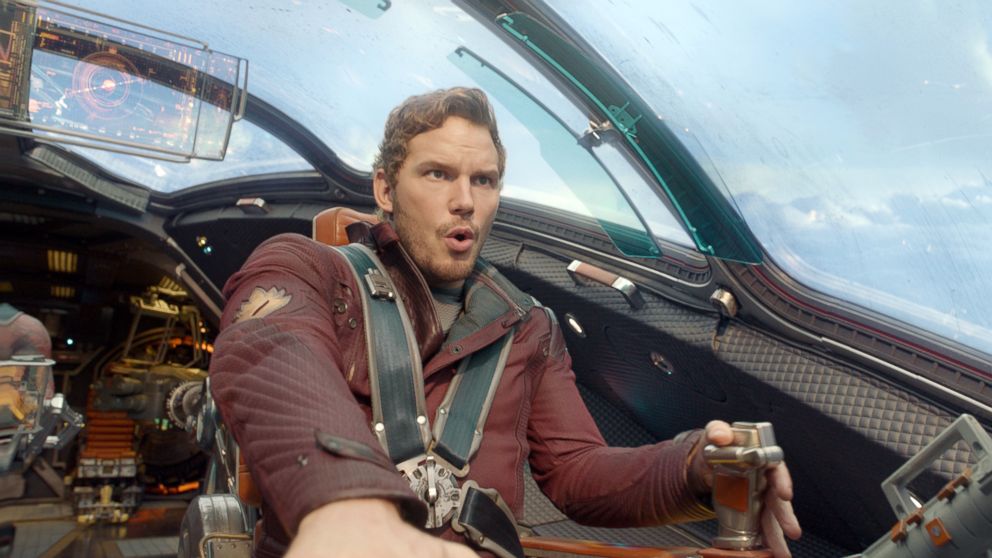 Why is Hollywood so obsessed with predicting the death of superhero movies? What’s up with that, Hollywood?

In an interview with The Associated Press for his upcoming movie Bridge of Spies, Steven Spielberg joined the ranks of directors predicting eventual superhero fatigue:

We were around when the Western died and there will be a time when the superhero movie goes the way of the Western. It doesn’t mean there won’t be another occasion where the Western comes back and the superhero movie someday returns […] Right now the superhero movie is alive and thriving. I’m only saying that these cycles have a finite time in popular culture. There will come a day when the mythological stories are supplanted by some other genre that possibly some young filmmaker is just thinking about discovering for all of us.

While I don’t think Spielberg is wrong that our interest in and need for various genres might be cyclical and will certainly change over time, I will never understand the need to analyze the staying power of the superhero genre, specifically.

I honestly don’t think there’s any bias against nerds at work in Spielberg’s comments; he’s quite the nerd himself. I just genuinely don’t understand why the entertainment industry (and that includes reporters) are so curious about the life expectancy of audiences’ interest in superheroes.

Why aren’t we incessantly asking when the spy genre will be played out instead? I am way ready for that to “go the way of the Western.”

(via The Hollywood Reporter, image via Shutterstock)