Rep. Steve King Is Really and Truly Trying to Argue That Rape & Incest Are Good for Humanity 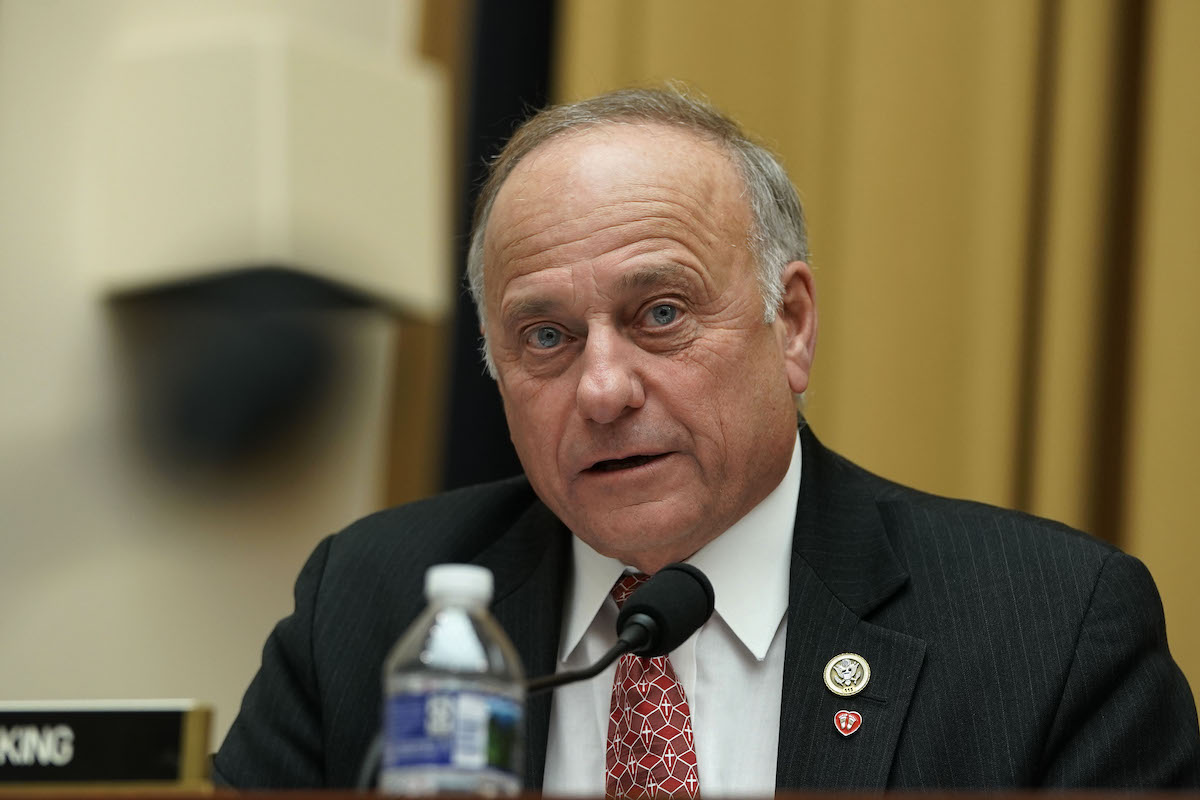 Iowa Congressman Steve King has said some truly horrific things over the years. He’s a vocal white supremacist as well as homophobic, transphobic, and misogynistic. He also frequently uses the sort of rhetoric that ties his anti-abortion beliefs into a narrative of white supremacy. Back in 2011, he said that abortion (with the implication being among white people) is “not constructive to our culture and our civilization. If we let our birthrate get down below the replacement rate, we’re a dying civilization.” In 2017 he said, “We can’t restore our civilization with somebody else’s babies” in regard to immigration.

And now he’s out here legitimately trying to argue not just that abortion should be prohibited even in cases of rape and incest (although he did also do that, saying “it’s not the baby’s fault,” as if abortion were a punishment), but that rape and incest are actually good because they give the world more babies.

King told the Westside Conservative Club Wednesday that we should basically all be giving thanks for the existence of rape. “What if we went back through all the family trees and just pulled out anyone who was a product of rape or incest? Would there be any population of the world left if we did that?” he said, according to the Des Moines Register.

Yes, that is a congressman implying that the only reason the human species has survived–the only reason why we have a “population” at all–is because of rape and incest, and then, given the context, he seems to be using that logic to imply that modern–not just historical–rape is also not something we can complain about.

imagine this fuckin guy was your rep
imagine u voted this guy into office https://t.co/PHUgzbRU6Y

First of all, yes we would. We would be fine. But King appears to be projecting a personal investment onto the defense of rape because who knows–one of his ancestors might have been the product of rape or incest, so without it, he might not be here. “Considering all the wars and all the rapes and pillages that happened throughout all these different nations, I know that I can’t say that I was not a part of a product of that,” he said.

Basically, King is describing the possibility of a world in which we don’t have rape, incest, or Steve King. Kindly point me in the direction of that utopia, please.