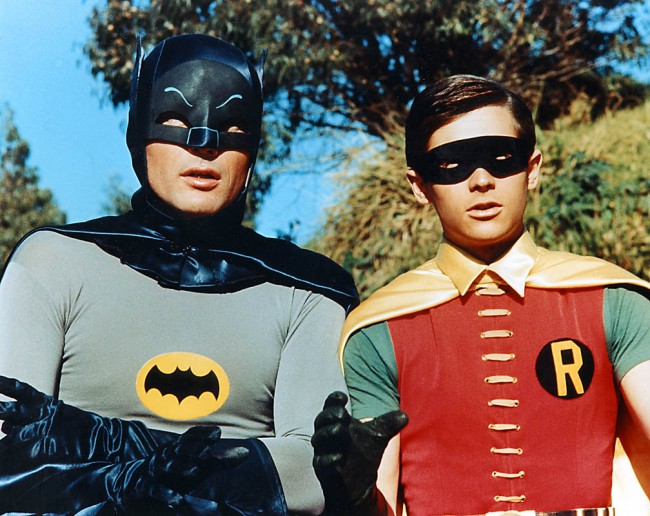 Selected Shorts has long been a wonderful broadcast on NPR where one can hear stories by established and emerging writers read by stars of stage and screen. However, not all stories conform to FCC regulations. For that, there’s the newly-established Selected Shorts podcast, where all the stories with curse words, sexual situations, and descriptions of violence can find a home. In the podcast’s second episode, Stephen King delivers an “intense story about family, love, and dying” called “Batman and Robin Have an Altercation,” which is read by actor Stephen Lang.

As reported by Polygon, this story (starts around 5:30) isn’t about Batman and Robin exactly, but it does use the characters in an interesting way. King has long been a Batman fan, and at 68 years old has been around almost as long as the character has. King seems to see Batman as more than just a fictional character. To him, Batman is a pop culture thread that has been woven through our lives.

So, it makes sense that, in this story, he tells the story of a father and son dealing with the father’s Alzheimer’s through the shared memory of a time when they dressed up as Batman and Robin for Halloween. It is basically everything King is good at: combining a nuanced exploration of a deep relationship with pop culture references while not shying away from the darker side of things. And if you wanna get more in-depth, the story is followed by an interview conducted by podcast host Aparna Nancherla with Stephen King expert, Stu Tinker, who further explains King’s relationship to the characters of Batman and Robin.