And yes, the Porgs are woke AF! 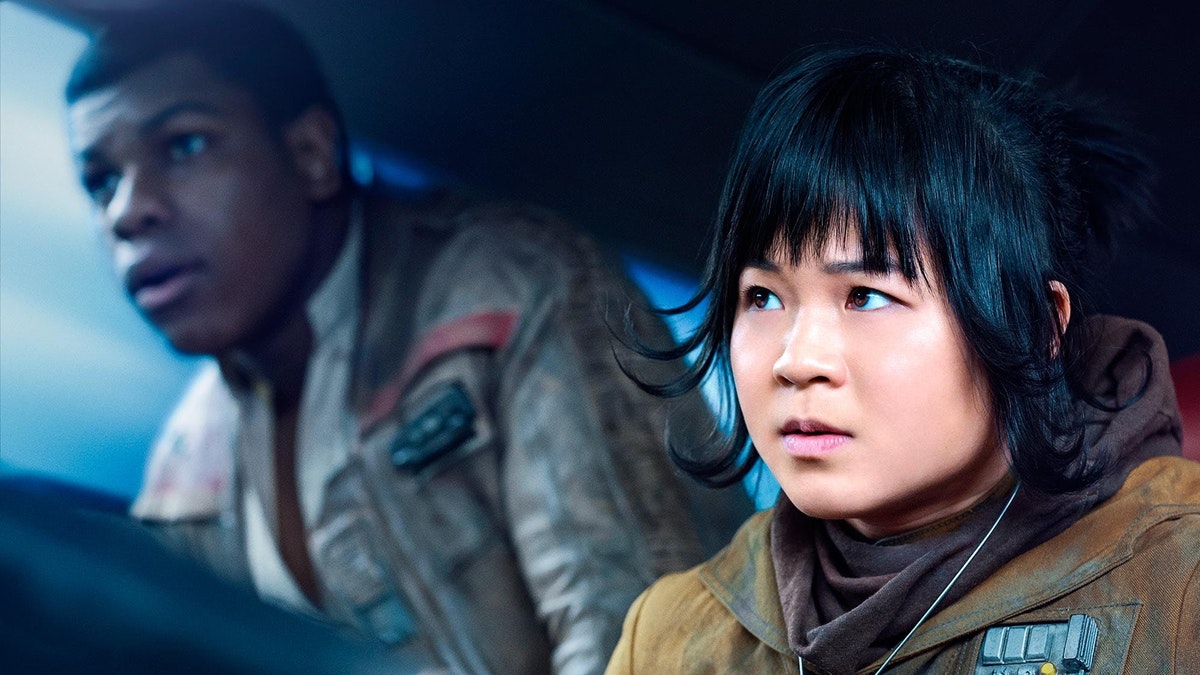 In the wake of the relentless racist and misogynistic trolling that drove Kelly Marie Tran off of social media, fans are speaking out against online abuse. There has been an outpouring of fan love for Tran and her role as Rose Tico, the first woman of color to lead a Star Wars film, including the #FanArtForRose trend that highlighted true fans’ admiration for the actor and character.

The online treatment of @kellymarietran is deplorable, and yet in the face of hatred and disproportionate negativity she does what other trolls can never do and that is move on. She is truly a hero of the resistance and an inspiration. #FanartForRose pic.twitter.com/OaQmLrxs4l

Stephen Colbert added himself to the growing list of celebrities speaking out against online harassment. On Late Night with Stephen Colbert, the host debuted a new recut trailer designed to piss off the fanboys, and it’s delightful. Colbert said, “They attacked this beautiful, talented young actress for her ethnicity, her appearance and her sex. And may I remind you, Kelly Marie Tran is the first lead woman in a Star Wars movie who is not white.” Check out the trailer below (FYI the Star Wars content begins at 1:32):

Colbert’s trailer features cameo appearances by the lady Ghostbusters, the new female Dr. Who, and a girl wearing a Rick and Morty t-shirt. While the video is a delight, it highlights the need for more men in positions of power to take a stand against online threats and harassment. The Last Jedi director Rian Johnson took to Twitter to address toxic fandom, saying:

On social media a few unhealthy people can cast a big shadow on the wall, but over the past 4 years I’ve met lots of real fellow SW fans. We like & dislike stuff but we do it with humor, love & respect. We’re the VAST majority, we’re having fun & doing just fine. https://t.co/yhcShg5vdJ

Done with this disingenuous bullshit. You know the difference between not liking a movie and hatefully harassing a woman so bad she has to get off social media. And you know which of those two we’re talking about here.

Your “implication” was not an implication at all, it was explicitly stated in your tweet: you’re conflating critiquing a movie with being an abusive asshole to people online, when it’s clear as day they are two seperate things & we’re condemning the latter and not the former.

Toxic fandom isn’t just a woman problem or a POC problem: it affects everyone it touches. Folks in positions of power need to stand up and use their influence to call out abusive behavior and expose trolldom to the light. Kelly Marie Tran may have been driven off social media, but at the end of the day she’s in fucking Star Wars and those trolls aren’t.