UPDATED: Steam for Mac Is Finally Here! Where to Download It 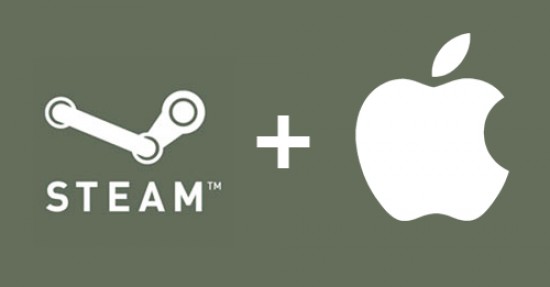 All morning, we’ve been watching The Twitter, desperately waiting for any sign that Steam for Mac was finally live. A lot of Mac-owning folks in Europe were understandably miffed that despite that announced release date of May 12th, Steam hadn’t yet landed by their afternoons. Even in the U.S., people have been getting mighty impatient.

Rejoice: As of 12:45 EST, Steam for Mac is officially available for download. It isn’t yet live, though.

At this point there does not to be an official statement from Steam, nor has there been any changes to the page where one would normally download the Windows client.  In fact, it still has Mac games under “coming soon.”  But, the link we have provided does indeed lead to a file called Steam.dmg, and we can confirm that it installs Steam on your Mac.

At the moment, Mac accounts are locked, so you can’t start playing yet, but you can get one step closer by clicking right here.

UPDATE: Last we checked (about 3:20 PM) the version of Steam we downloaded is going directly to a Mac-centric version of the interface upon log in.  The Mac library is up with 63 games, and… they are giving Portal away free. For PC and Mac.

Allow me to repeat that: Go get Portal, for FREE.  Go do it.