I didn't think I'd be in a discussion about content with creation with Steak-umm today but here we are. 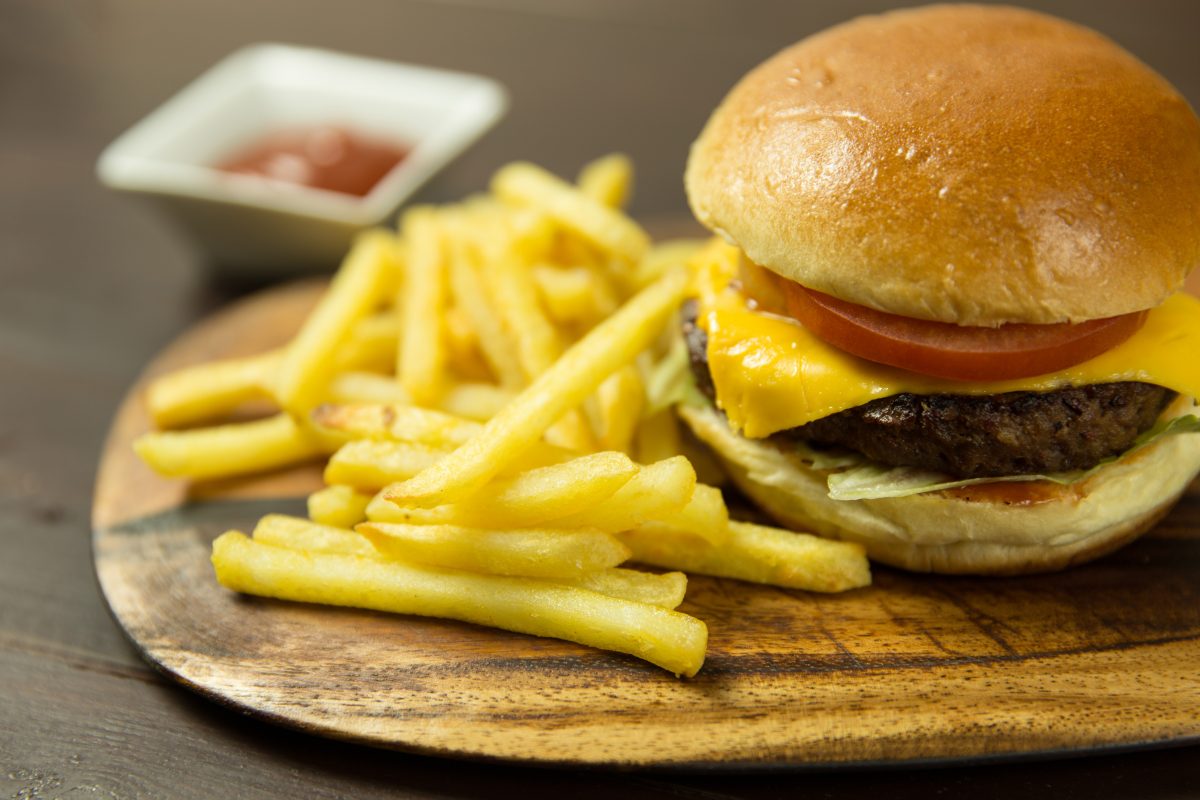 Well, some things happen on the Internet that you don’t quite understand, and today that was Steak-umm, the thin-sliced frozen steaks company, defending the right to curate jokes as a brand rather than stealing content to help your social media game. The brand was caught up in calling out Jimmy Johns, the sandwich chain, for stealing a joke.

It all started when Jimmy Johns posted this tweet.

Me: I shouldn’t really eat out today; I have to save money
Me: if you buy food with cash, it’ll look like you’re not spending money bc the number in your bank account will be the same
Me: can’t argue with that logic, let’s eat!

First, Pluckers pointed out that Jimmy Johns had stolen the tweet.

Steak-umm, who joined in with Pluckers and user captainkalvis on Twitter, was quick to call out Jimmy Johns for stealing the content without giving credit to the original poster.

When Jimmy Johns fired back at Steak-umm, saying “slow day?”, Steak-umm pointed out that it wasn’t fair of Jimmy Johns to steal the joke, especially without any attribution.

My involvement came when I saw Steak-umm’s response and thought it was funny that two brands were feuding over jokes.

In other news, brands are calling each other out for stealing jokes https://t.co/GoquYJQHSt

If only I had known that Steak-umm had a much nobler cause behind their calling out of Jimmy Johns.

This is an important conversation. it’s not just food brands, it’s also media companies, meme curators, and influencers who are stealing content from creators without consent or credit. we’re on social media so sharing or innovating is great, but never stealing

I asked Steak-umm for a comment on their stance and why they thought that curating content was an important aspect of building a brand.

Hey, @steak_umm I’m actually going to write about this for The Mary Sue. Can you give me a statement on why you think it is important to curate content and share jokes and not steal?

From there, Steak-umm directed me to a thread created by the brand, pointing out the importance of sharing content from creatives and connecting it to what they are selling.

we all share content on social media because it’s public and that’s what makes it great. memes, GIFs, jokes. but often times creators get shafted by parties that use their original content for profit without consent, credit, or payment. this problem needs to be addressed

They went on to share why it can get a bit messy when sharing jokes from one another.

The important thing is that Steak-umm was willing to admit that they have participated in these acts as well.

as a brand, we’ve been guilty of this ourselves. it’s the wild west of online culture when everybody from food companies to meme curators to news publications are aggregating everybody else’s content from wherever they found it, which isn’t even the original source most times

What really hit home was the fact that Steak-umm pointed out how we all use each other’s content to help sell whatever it is we are pushing.

And while we still don’t know how to fix the problem, it is important to note that there is a change that needs to happen.

the solution isn’t clear because the freedom of sharing on social media is what makes it work. no one wants to pay to post memes or anything like that. but something needs to change in order to curb the exploitation happening to original content creators, whom we all benefit from

Steak-umm is doing the right thing—and setting a good example—by sharing those whose content they enjoy that is also original.

This entire situation seems a little out there since they are fast food restaurants and food companies battling about content creation on Twitter, but those behind the Steak-umm account make a good point. So often brands, media outlets, and even journalists will use things they find on the internet, spin it slightly, and claim it as their own without any consequences, and that isn’t fair to those who work so hard on their content creation.

I asked the representative from Steak-umm running the account why it was important to share the content in its original form and give credit where credit is due.

We’ve been active on Twitter the past year and so much of our success has been through befriending and following some of the best content creators on the platform. Being a brand, not all of them welcome us obviously, but the ones who do have really changed our whole outlook on content creation. It’s one of those topics where everyone would rather just quick share or like a meme as they see it, then move on with their day, but we rarely think about where those memes come from.

They went on to share some amazing people who pointed out the problem with brands stealing jokes for their own accounts.

Over time we got close with some incredibly entertaining creators like @NOTVIKING, @captainkalvis, @MichaelaOkla, and @_coryrichardson, and they highlighted to us how serious this problem is spread online. They would DM us profiles of people who were just stealing their tweets word for word and going viral for it, so we started calling people out when we saw it.

What was the most interesting thing about the situation was that Steak-umm has been doing this for almost a year. Calling out the companies stealing content from people and making sure to credit those who have been ripped off when they can.

creativity is always inspired. my posts are inspired by life and especially by my friends on twitter. I hope I inspire others the same. uncredited joke theft on the other hand, is not inspired, it’s just theft

do the right thing and give credit where it’s due @connor_hannigan pic.twitter.com/PW7JQjvYZq

Steak-umm is the vigilante hero that Twitter needs and we love the work they are putting out there.

So, in the words of Pluckers to Steak-umm…