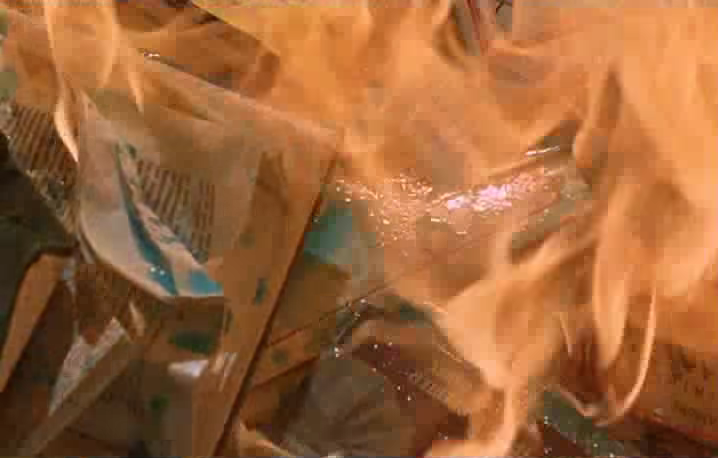 The Internet Engineering Steering Group (IESG) has recently approved of status code 451, which will appear when a “resource access is denied as a consequence of legal demands.” The code was proposed by former Google engineer Tim Bray back in 2012, as a reaction to the United Kingdom’s decision to block The Pirate Bay (though he states that the idea had already come up in a blogpost by Terence Eden and a Slashdot thread).

The internet draft, by Bray, states:

This status code can be used to provide transparency in circumstances where issues of law or public policy affect server operations. This transparency may be beneficial both to these operators and to end users.

While these “legal obstacles” may be frustrating for some, 451 does seem like a valuable step for visibility regarding these government blocks and restrictions. Also, with all the creative 404 pages out there, think of the possibilities for fancy 451 pages! Engadget notes, however, that more “censorship-happy” countries could easily block 451 codes so “there’s no direct confirmation of shady behavior.” Thoughts?