Report Shows American Libraries Receive Most Complaints For YA, Graphic Novels, and Books by People of Color 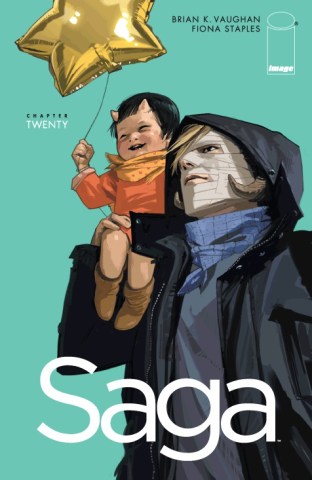 The American Library Association’s new State of America’s Libraries Report lists the books that most frequently prompted a “formal, written complaint filed with a library or school requesting that a book or other material be restricted or removed because of its content or appropriateness” in 2014–and according to the ALA’s findings, 80% of the most frequently challenged books “reflect diverse authors and cultural content.”

The 2014 Top Ten List of Frequently Challenged Books include:

The report also highlights the importance of campaigns like #WeNeedDiverseBooks, saying “the lack of diverse books for young readers continues to fuel concern. Over the past 12 months the library community has fostered conversations and fueled a groundswell toward activism to address the lack of diversity reflected in children’s literature—both in content and among writers and illustrators.”