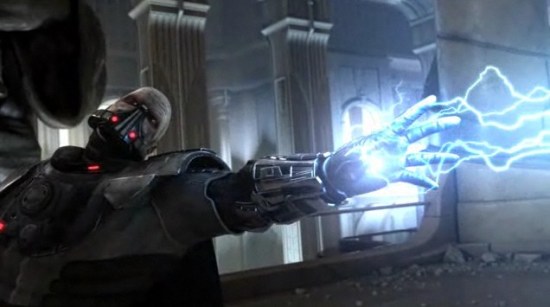 If you are on the fence about giving Star Wars: The Old Republic the old college try, you’ll have less of an excuse to give into the dark side and possibly succumb to a new MMO, as SW:TOR will be free to play this weekend. As part of the Weekend Pass Free Trial, SW:TOR will be opening the game up to all players without a previously active account from Thursday, March 15 starting at 12:01 AM CT, to Monday March 19 at 2:00 AM CT. There aren’t limits to the freeness of it all, but there are limits to the progress free players can make, though the game is opened enough to give players a pretty good idea if they’d like to continue playing the game via subscription.

There are limitations to the trial, however, as players cannot exceed level 15, nor can they exceed a Crew Skill of 40, they can’t leave the aforementioned designated worlds, and they aren’t allowed to use general, trade, or PvP chat. Though a Weekend Pass character will be allowed to receive in-game mail, they will not be able to reply to mail by other trial accounts. Weekend Pass characters will also not be allowed to trade.

On the plus side, Weekend Pass characters will not be deleted after the trial is over, and the accounts will simply be treated as inactive accounts, so if you feel the hankering to continue space adventuring, you can reactive your character that you’ve already made progress with.

It seems the Weekend Free Pass Trial is something SW:TOR will continue to do beyond this weekend, so if you happen to have other important MMO plans this weekend, you could check back in the future and give SW:TOR a try.

(via Star Wars: The Old Republic)