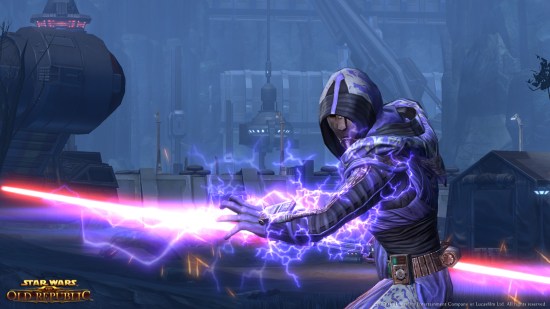 What BioWare hopes to be the next big thing in MMO land, Star Wars: The Old Republic, has finally received an official release date and price. Announced at the Eurogamer Expo in London, the game will see release on December 20, 2011 in North America, and December 22, 2011 in European launch territories. For those in Australia and New Zealand, those launch dates have not been set as of yet, though BioWare isn’t planning on region locking the game, but players outside of launch territories may experience lag when attempting to play a version of the game that has not officially released in their territory.