Things We Saw Today: Star Wars Galaxy’s Edge is Going All Out with New Coke Bottles and Build-Your-Own Lightsabers

God, this is where all my money is going. 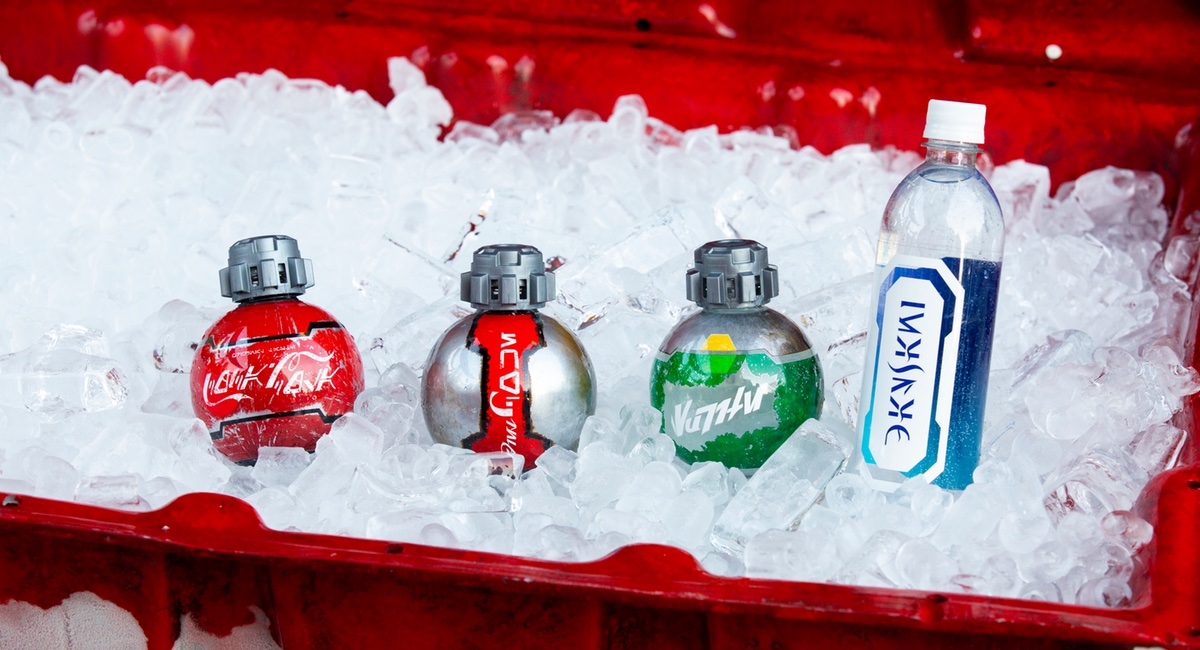 We’re a little over a month away from the opening of Star Wars: Galaxy’s Edge at Disneyland, and things are getting exciting. At Star Wars Celebration, an entire panel was dedicated to teasing the upcoming theme park, including a look at exciting things like customizable lightsabers and a redesigned look for Coca-Cola products in the park itself.

Instead of breaking the illusion by having Coke, Sprite, and water in their regular bottles, Disney and Coca-Cola have re-designed the products to look as though they’re part of the Star Wars galaxy. The bottles are now in new shapes, with Aurebesh writing on the sides and with weathering to make them look old and interesting. It’s fun, and I appreciate them sticking to making the experience in Galaxy’s Edge as immersive as possible.

We’ll also be getting to build our own lightsabers at the park, though for a hefty price tag. You can either build your own customizable saber, complete with kyber crystal, or you can splurge on a legacy saber such as Rey’s, Kylo’s, or even Asajj Ventress’s. This is all part of the merchandise plan to make the merch available at Galaxy’s Edge seem like it’s toys and clothing from a galaxy far, far away.

Yes, yes, this is a capitalist scheme to part fans from their money. But I’ve always wanted to be a Jedi and join the Resistance in a galaxy far, far away, so I’ll save my anti-capitalist muttering for another time.

Naomi Ackie realizing people are about to start cosplaying as Jannah
(https://t.co/nZ5hbSRVV4) pic.twitter.com/FLXRQQklcF

*Taps 🎙*
Bueno, you didn’t hear it from me,
But some little birdie told me…@VegaRubin IS Daniela!@iamstephbeatz IS Carla!@SheIsDash IS Cuca!