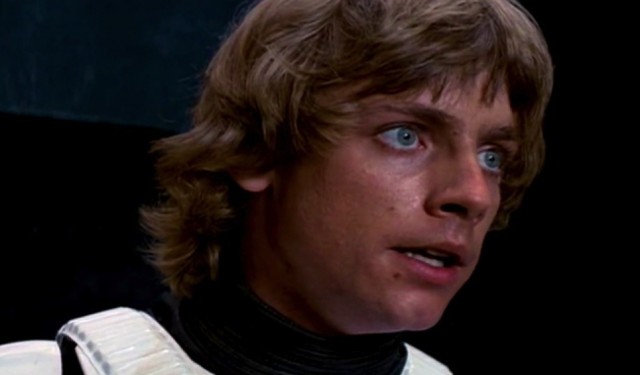 J.J. Abrams’ sneaky little lens flare-adept elves (that’s how movies are made, right?) have already begun shooting the next Star Wars movie according to an interview with Disney Studios’ Alan Horn. The movie’s production is set to begin in earnest in about six weeks as far as us scruffy-looking Internet nerf herders are concerned, but Abrams apparently got a head start.

Of course, that’s still about all we know, because Horn wasn’t allowed to say much else aside from correcting the interviewer about when shooting would start. It doesn’t sound like the production is in full swing just yet, but Horn did cryptically reinforce the rumor that the movie would center around the original cast one last time and give them a fitting send-off while setting up for their successors.

He said, “[Episode VII will pick up] where 6 left off, and where 6 left off is 35 years ago by the time this is released.” He’s basically teasing us that, yes, Return of the Jedi came out over 30 years ago in 1983, and the original actors will be playing much older versions of themselves. Here, you can watch the clip and try to figure out any and all coded messages Horn might be sending through Abrams’ veil of secrecy.

He did also say that the movie has to be all about a solid script, and that script is done, which is encouraging. He added that the cast is almost entirely set, so it seems that some things are still up in the air. Then, he threw in what is now an officially Disney licensed and royalty-free Yoda impression to tell use we’ll have to wait for more details.

Will the entire original cast return? Will this be the franchise’s return to glory? Will Mickey Mouse be digitally reinserted over Darth Vader? Disney is doing its best to stick to the December 2015 release, so we should know in the near future.

(via The Mary Sue, image via Star Wars)