Just Give Us the Title of Star Wars Episode IX Already 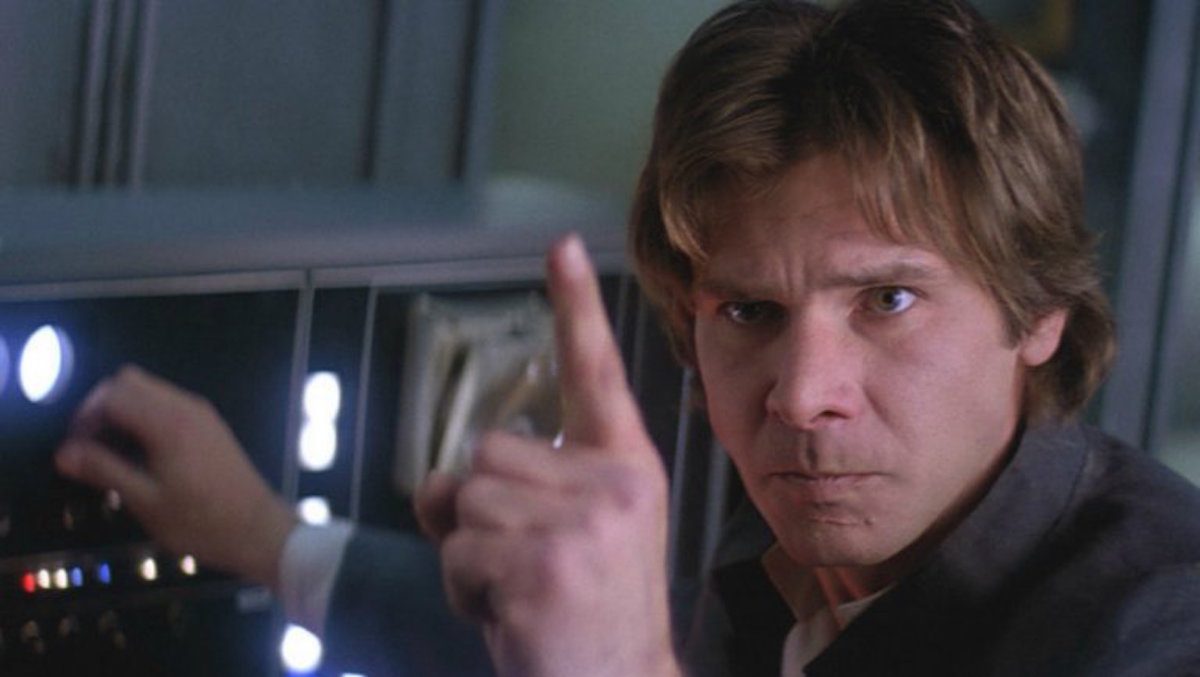 Disney, you take and you take and you take, and it is overly annoying when we’ve been waiting for the Star Wars Episode IX title for like the last 8 years. (Okay fine, it’s been less than a year, but whatever, it feels like forever.) It isn’t that we even want that much. We don’t want a trailer or even a character list. (Well, we do, but we’re willing to compromise.) We sincerely just want the title.

So now that we’ve been waiting for the last 20 years for the title of the movie, Twitter has taken it upon itself to provide what Disney won’t.

We’re just so tired of this constant back and forth. One day, we’re getting a trailer—the next, just the title. In reality, we get nothing. That’s enough, Disney. Stop playing with our Han Solo-loving hearts.

this is the star wars stans but change album to episode IX titlepic.twitter.com/HSaukjd1EX

I have it on good authority that the title for #EpisodeIX is STAR WARS: TROUT MASK REPLICA.

Star Wars Episode IX: Look We Can’t Please All Of You Because Of How This Series Has Been Running For So Long And Shaped Multiple Generations And Everybody Has Their Own Personal Degree Of Ownership And Sense Of What This Should Be But For Fuck’s Sake Just Show Some Respect

The thing is that we’re all going to be like 45 years old by the time they tell us the name, even though the movie is coming out this year. We’re only 317 days away! By this point with The Force Awakens, we had a title and a trailer! The Last Jedi already had a title (just barely, but still)! Episode IX has … nothing.

Waiting for the title and trailer for Star Wars Episode IX like pic.twitter.com/EOginRh2FD

And it doesn’t help that the official Star Wars account continues to make other announcements. We just want to know why it is taking so long.

Star Wars: *talks about anything other than Episode IX*

Basically, enough now. It isn’t going to spoil the entire series if you just give us the title (unless it’s like … Solo Returns, which … yes, please). Star Wars Episode IX: Sorry We Kept You Waiting.