We finally learned how they're going to finish Leia's story 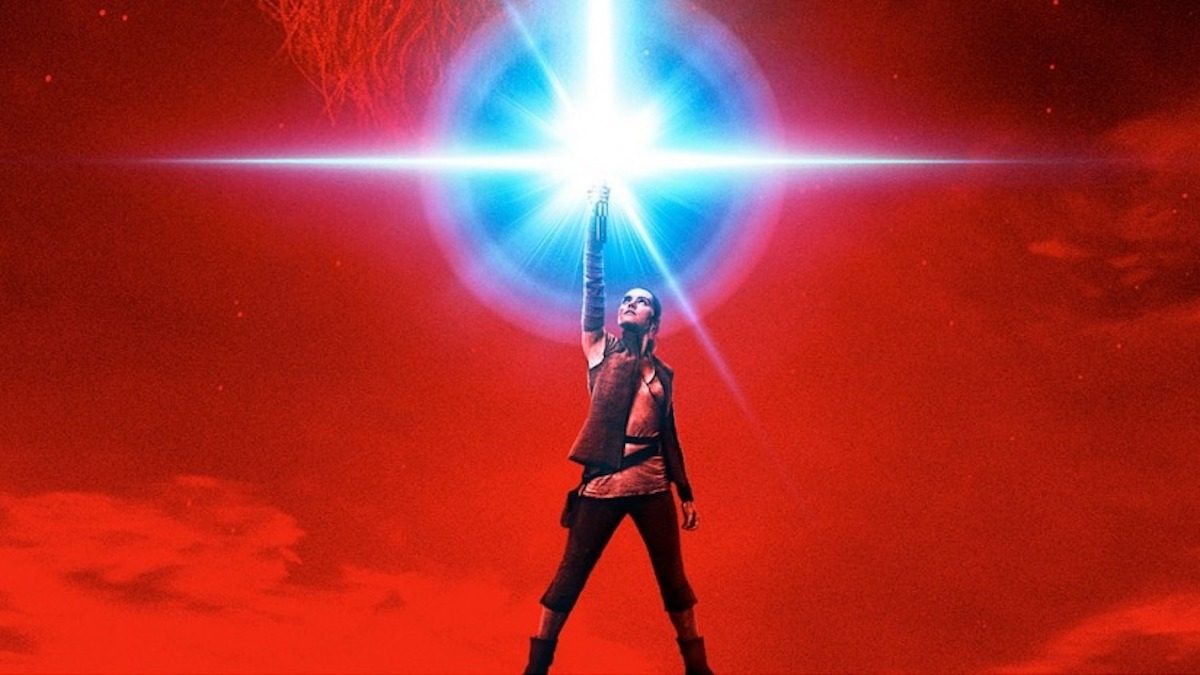 It’s here, folks! The cast is announced for upcoming trilogy closer Star Wars: Episode IX, and all of us at The Mary Sue are absolutely going wild over it.

Of course, Daisy Ridley, John Boyega, Oscar Isaac, and Kelly Marie Tran will return as our heroes, with Adam Driver and Domhnall Gleeson heading up the bad guy side (sorry guys, no Gwendoline Christie so Phasma might really be gone). Lupita Nyong’o (Maz Kanata) and Billie Lourd (Connix) will also be returning. We’ll see two new faces in the forms of Naomi Ackie and Richard E. Grant. Ackie will be the second Black actress to have a major role in the franchise, after Thandie Newton’s Val in Solo.

Perhaps most importantly, they’ve revealed how they will be handling the passing of Carrie Fisher. They will bring the character to life using unused footage from The Force Awakens to give her arc a satisfying conclusion.“We desperately loved Carrie Fisher,” said director JJ Abrams in the announcement. “Finding a truly satisfying conclusion to the Skywalker saga without her eluded us. We were never going to recast, or use a CG character. With the support and blessing from her daughter, Billie, we have found a way to honor Carrie’s legacy and role as Leia in Episode IX by using unseen footage we shot together in Episode VII.”