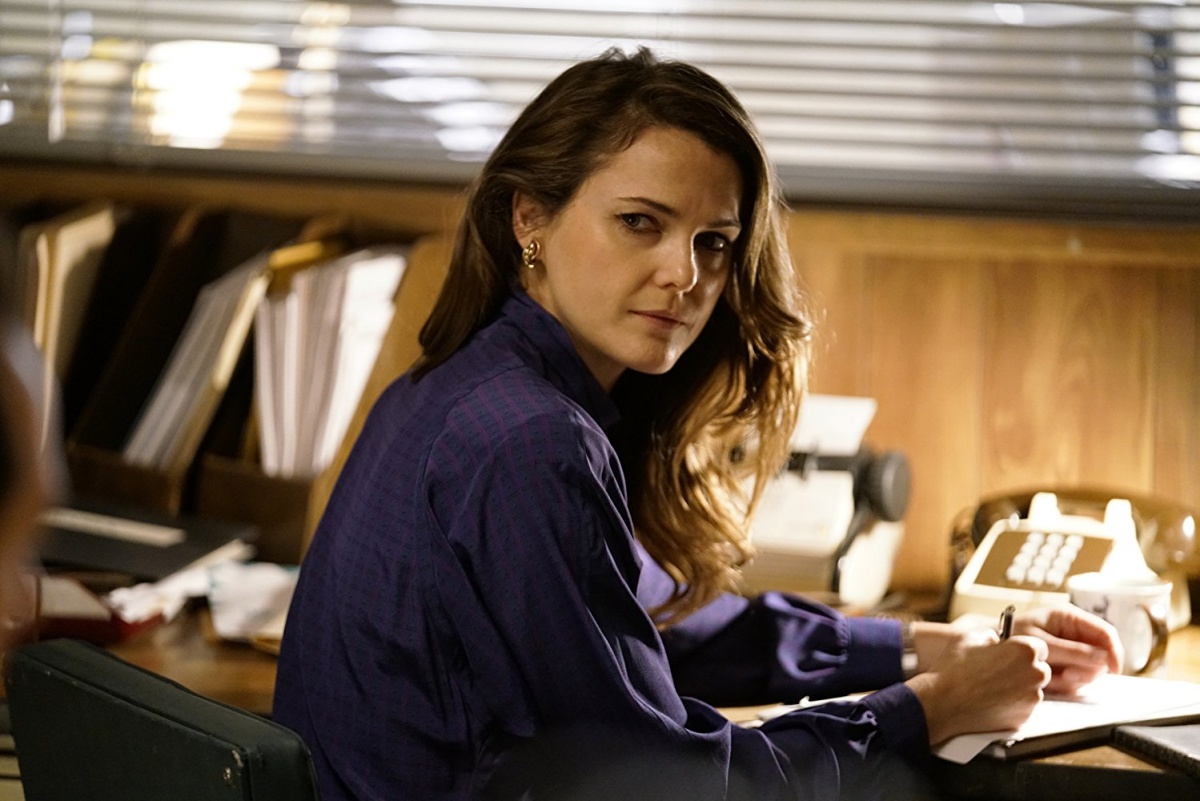 Former J.J. Abrams alumni Keri Russell is in talks to join the cast of Star Wars in Episode IX “The Return/Revenge of the Fanboys” of at least that’s the working title, I’m assuming.

Russell, who worked with Abrams before on the show Felicity and in Mission Impossible III: The One We Try Hardest to Forget, has wrapped up her hit series The Americans and is now a free agent, perfect to join a galaxy far, far, away.

According to Variety, who released the news, “The role calls for action-heavy fight scenes” which Russell has performed on multiple occasions. Apparently, Abrams and Lucasfilm execs met with several actresses for the role over the past two months and have settled on Russell.

Variety is saying that Abrams will be looking to cast two more actors by the time the film begins production at the end of July. Abrams is directing the upcoming Star Wars film and has been spending most of his time working on the script with Lawrence Kasdan.

Well, there is no doubt that, just looks wise, Russell fits in with the typical Star Wars female look. If Star Wars had a dating profile, we’d say it has a type. 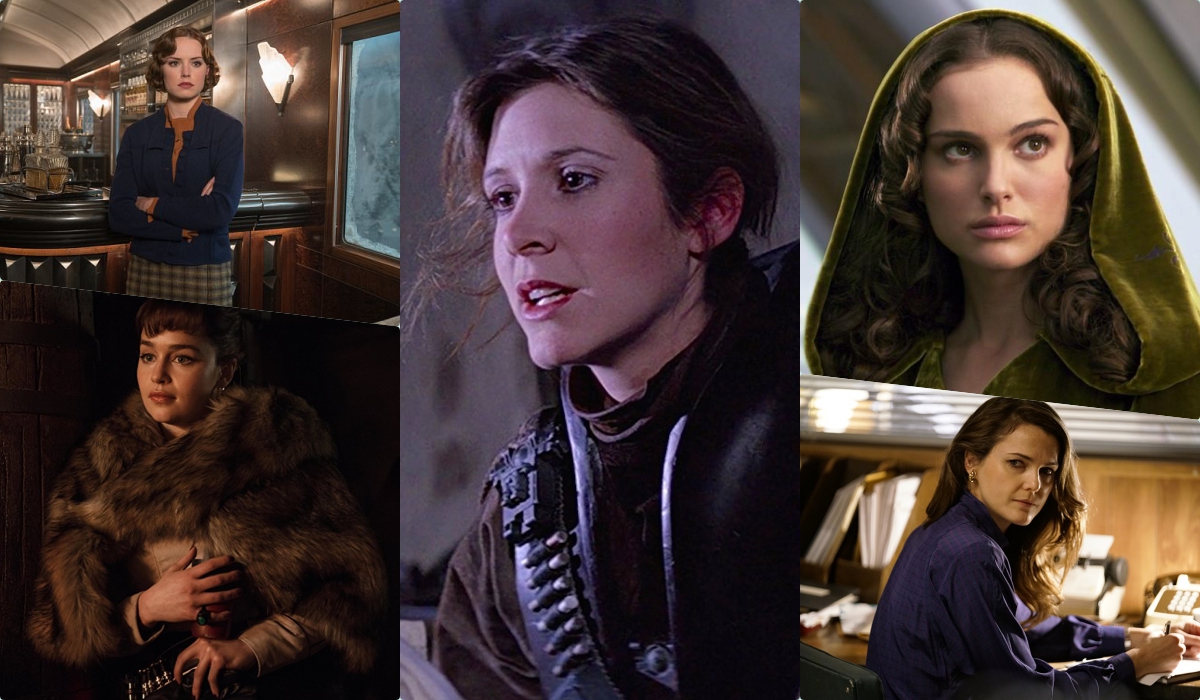 If this does come to pass, there is no doubt Russell could fit seamlessly into the universe, but leads to Star Wars fans’ favorite game: WHO IS THIS NEW CHARACTER AND HOW ARE THEY RELATED TO THE ORIGINAL SERIES!

Since this is J.J. back behind the helm and he loves to hint at things, I wouldn’t be surprised if they somehow brought an element of Naboo back into the world. With the passing of Carrie Fisher, and the lack of exploration of the Skywalker twins and their relationship to Padme, it would be nice if she could return in some way in Episode IX. I do doubt that Portman, who didn’t much enjoy the role to begin with, would come back to it. Although, she did do that SNL skit: In the end, I personally hope that Abrams spends IX wrapping things up, not building up little mini-mysteries and telling us that the island isn’t purgatory, but then it really feels like it’s purgatory and what’s the truth?

What do you think about this potential bit of casting? Do you think this character is going to be important or just a bait and switch? What are your hopes for Episode IX? Let us know below!