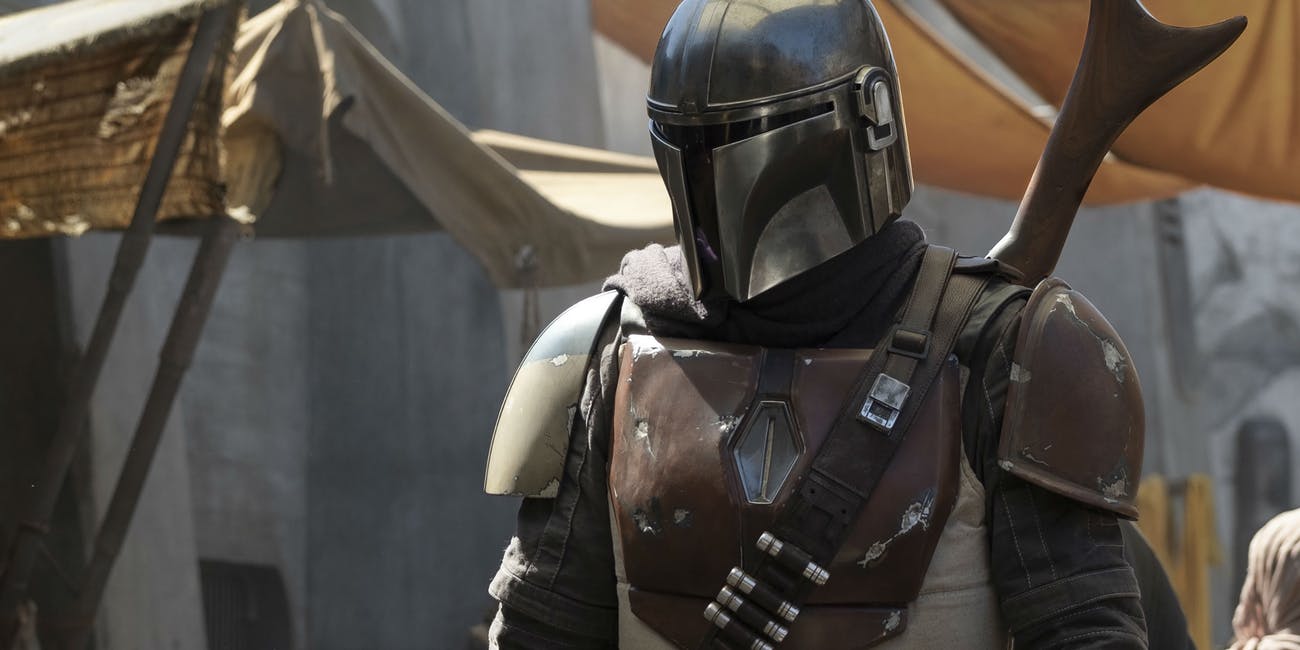 D23 is here and we’re updating you with all the breaking news! First up, here is everything we learned about Star Wars during today’s events, ranging from a trailer for The Mandalorian to the confirmation of the show everyone seems to have been waiting for.

First off, we have a release date for Star Wars: The Clone Wars season seven. The beloved animated series will return in February 2020 with a final season detailing Ahsoka’s journey leading into Revenge of the Sith and the Siege of Mandalore. Of course, Anakin, Obi-Wan, and Padmé will be there too, as well as fan favorite villain Darth Maul. The show was given a surprise final season last year, and fans have been counting down the days until they get to see the conclusion to the series.

Just announced at #D23Expo, the next season of The Clone Wars will premiere in February on #DisneyPlus. pic.twitter.com/Wuh08gVZaG

We also got an update on the untitled Cassian Andor series, which will shoot next year. Both Diego Luna and Alan Tudyk will reprise their roles, which means we’ll get the buddy cop comedy with Cassian and Kaytoo that we deserve. There’s no word on who else will co-star yet, but expect more announcements as we get closer to production.

We finally got a teaser for The Mandalorian, the first live-action Star Wars series. It’s grim, gritty, and immediately engaging, with excellent Western vibes and a mysterious protagonist. I’m already obsessed with whoever Giancarlo Esposito is playing, the droid played by Taika Watiti, and the badass Twi’lek we get a glimpse of. Of course, the titular Mandalorian looks like a perfect anti-hero, though I’m hoping that he takes off his helmet at some point, because I love Pedro Pascal and want to see his face.

You can check out the trailer below.

The Mandalorian also brought a Disney princess and an agent of SHIELD into the galaxy. Ming-Na Wen is joining the cast of the show, as announced by Bob Iger during the Disney Legends ceremony at D23 earlier that day. We don’t know if Wen will be in season one of The Mandalorian, or if she’ll be joining the already in pre-production season two. Regardless of when she joins the cast, she will be an incredible addition to the project, which is already fairly star-studded.

Finally, the announcement came that you’ve all been waiting for. Kathleen Kennedy brought our old friend Ewan McGregor on stage to announce that yes, he is returning for a Disney+ series about Obi-Wan Kenobi, set eight years after he drops Luke off on Tatooine. All the scripts have been completed, and the series will shoot next year. Cue the screaming.

It’s been long speculated that Obi-Wan would get either a movie or a series. The fan favorite character has played a key role in the Skywalker Saga and is beloved by pretty much every Star Wars fan out there. What story can be told about him remains to be seen (I’m personally hoping for a Logan-esque character study), but with McGregor back in the role, we’re along for wherever the story takes us.

Expect more Star Wars news tomorrow when Disney holds their studio panel. Last D23, we got a sizzle reel from The Last Jedi. Could we get a behind the scenes look at The Rise of Skywalker? Stay tuned.