Forget Risa—There Could Be a Star Trek-Themed Park Coming to Universal Studios in Orlando, Which is Much Closer 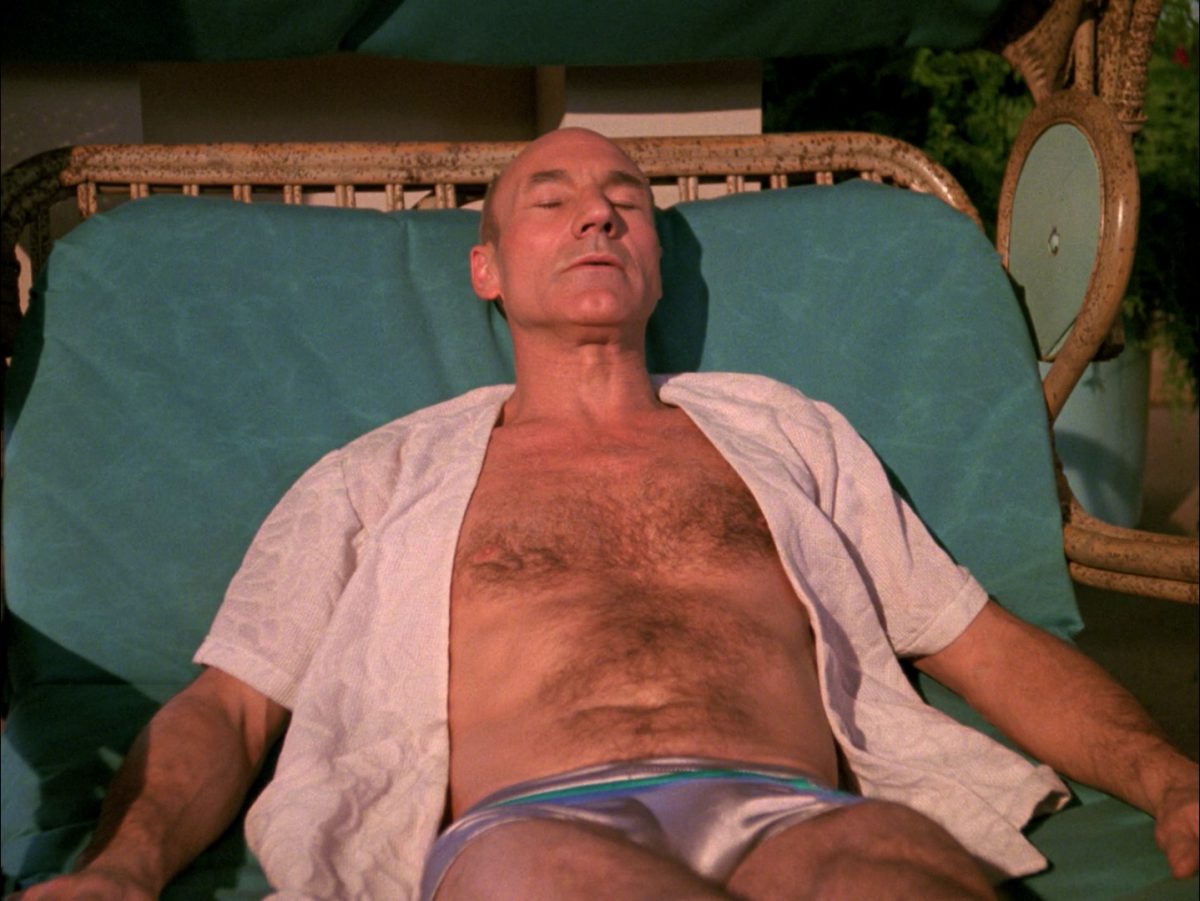 Who wouldn’t want to immerse themselves into their favorite fictional setting for a little while? Star Trek fans have reason to be excited as there’s a rumor that Universal Studios in Orlando, FL may be creating a Star Trek-themed attraction at their park. I know where I’m going to want to go on my next vacation!

Over at the blog Disney and More, an unidentified source (so take all this with a grain of salt, honey lambs) tells them that in order to directly compete with Disney World’s upcoming Star Wars land, Galaxy’s Edge, Universal Studios is working on a Star Trek land. Their source says:

“[A] live stage show is getting shuffled between the Bourne Identity or Star Trek, and a Star Trek Sci-Fi area is being highly considered to hit back WDW DHS Star Wars land. If Universal do a Star Trek Sci-Fi area, it will be very Sci-Fi, city-like and not too alien planet like most would think… and with an anchor attraction. And may be something very similar to the recently announced Sci-Fi “Transformers” area going to Universal Beijing.”

Universal Studios has recently purchased land, so they’re definitely creating something new in the park. They’ve also got to figure out what to do with the space where the now-defunct Terminator 2 3D experience used to be. If they’re bandying about Bourne Identity and Star Trek, chances are one attraction will go in the Terminator spot, and the other will get more land. I’d expect and hope that Star Trek would get an area of its own, if this is indeed happening.

While I could do without the annoying “pitting Star Trek against Star Wars” thing, I think it’s high time for Star Trek to have its own sprawling theme park experience, with several rides and attractions to check out. Since the franchise’s 50th Anniversary, what with the J.J. Abrams’ Kelvin Universe films and the premiere of Star Trek: Discovery, Star Trek is finding new audiences and the already-existing audiences are super-pumped. Plenty of people would be so down for an attraction like this.

But they might not have the funds to go to Jordan to see if that Star Trek attraction has been built yet, or to Germany to check out that Star Trek: Operation Enterprise roller coaster. Orlando is a lot closer.

What do you think? Would you wanna go to a Star Trek land? If so, what should it include? If one of your answers is “Tribble ball pit,” SAME.